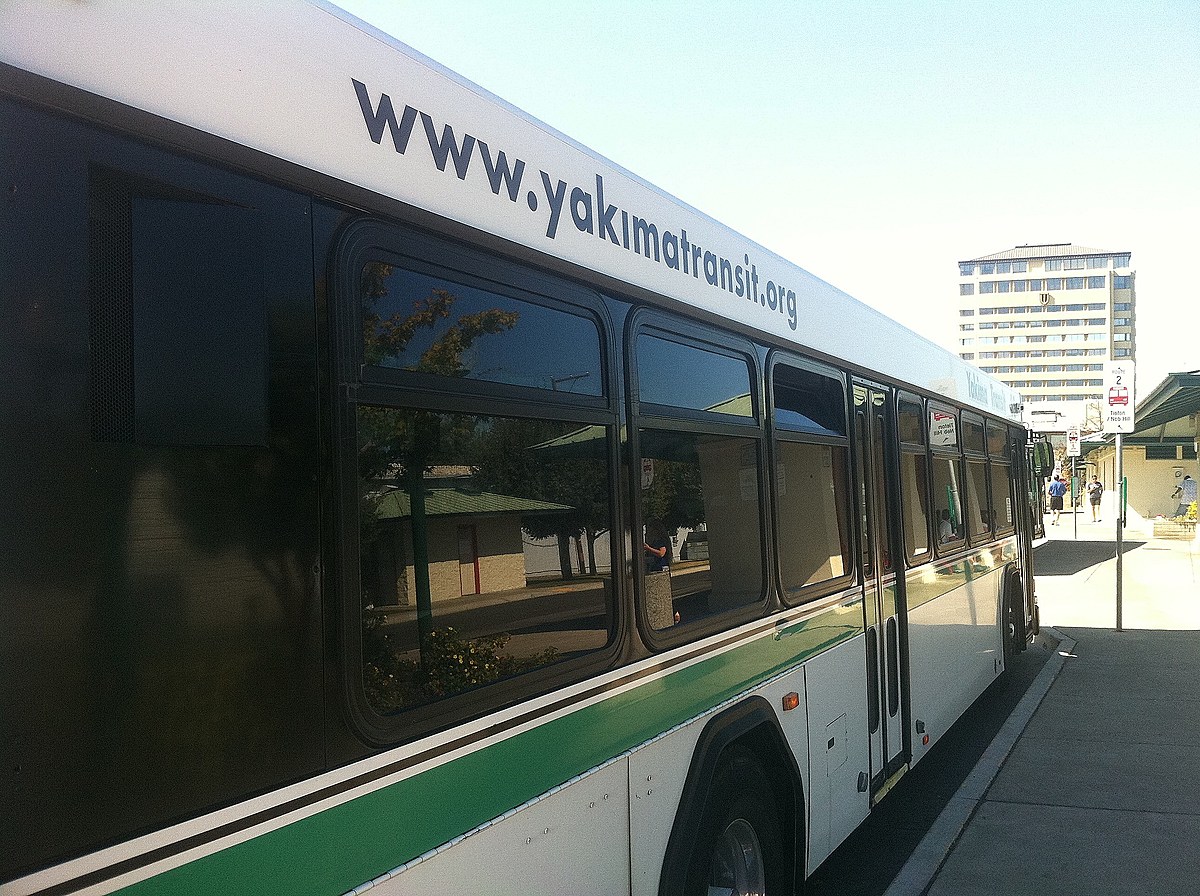 When the Yakima City Council meets on Tuesday, the council will talk about a state program that would allow young people to use Yakima Transit for free. The program was developed by the state legislature and provides grants to fully replace lost youth fare revenue for transit agencies that adopt 18-and-under free policies. The board is expected to approve the gratuity policies to start the program at the Tuesday board meeting.

A press release states that the order changes “Yakima Transit’s fares to allow persons 18 and under to use all Yakima Transit modes of service free of charge and to take advantage of this provision of the Move Ahead Washington package.
Currently, transit officials say youth fares account for about 3% of overall revenue.
The council will also talk on Tuesday about signing a letter welcoming refugees to the country. The Yakima City Manager review process is also on the agenda.

You can attend in person or on Zoom

The meeting will be held via Zoom and in person at Yakima City Hall, 129 N. 2nd Street.

The August 16 Yakima City Council regular meeting will air live at 5:30 p.m. on Y-PAC, Charter Spectrum Channel 194, and will be streamed live at https://www.yakimawa.gov/council/live-stream/

WATCH: The most extreme temperatures in every state’s history

WATCH: Here are the 50 best beach towns in America

Every beach town has its share of pros and cons, which got us thinking about what makes a beach town the best in which to live. To find out, Stacker looked at data from WalletHub, released on June 17, 2020, which compares US beach towns. The ratings are based on six categories: affordability, weather, safety, economy, education and health, and quality of life. Cities ranged from 10,000 to 150,000 people, but they had to have at least one local beach listed on TripAdvisor. Read the full methodology here. From this ranking, we’ve selected the top 50. Readers who live in California and Florida won’t be surprised to learn that many of the cities featured here are in one of these two states.

Keep reading to see if your favorite beach town made the cut.

READ MORE: See the states where people live the longest

Read on to find out the average life expectancy in each state.