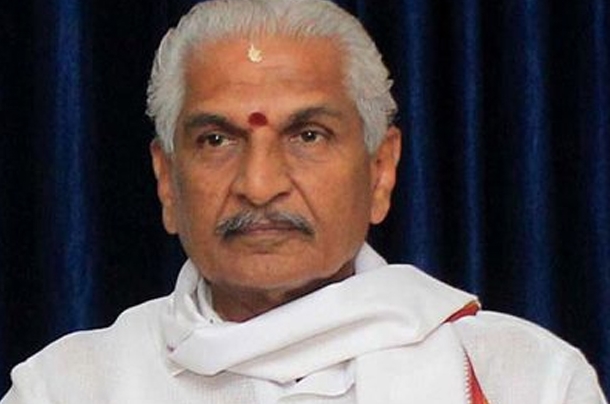 “Women without hijab at risk of rape in India” commentary for Muslim men: Kalladka Bhat

He said the wearing of saffron shawls by Hindu students is just a reaction. “What has happened in our country is that Hindus are so trampled that there is no reaction from them. I appreciate boys who wore saffron shawls in schools and colleges They are not trained by RSS, the students express themselves wearing saffron shawls,” he claimed.

The government should not hesitate to take action in this regard. He should not have declared a vacation for schools and colleges after the hijab dispute emerged, he said.

The Hindus will not go into action at any time, however, they will react. “You want them not to react too,” he questioned. The High Court has issued interim orders, despite pupils coming to school wearing the hijab. If there is an order in the future from the Supreme Court as well, they will wear a hijab, he said.

Bhat said saffron symbolizes service, sacrifice, bravery and “our whole nation is saffron. There is an agenda to divide this country with the hijab line. Before the local media can even address the issue protests against the hijab, Pakistani media and other international media have seized on this issue, he added.

The Congress party also criticized Zameer for his statements. State Congress Speaker DK Shivakumar said the party would not endorse his statement and urged him to withdraw his comments. Although Zameer initially refused to retract his statement, he later regretted what he said.

Is the hijab a choice? India cannot defend secularism on the razor’s edge, like France