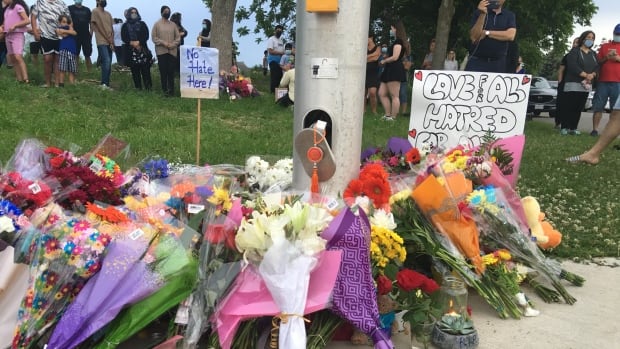 News that four members of a Muslim family in London, Ont. Were killed in what police believe is a targeted hit and run has sparked outrage and grief in Windsor.

The Windsor Islamic Association said in a statement that the Muslim community was “horrified and confused” and would pray for the family.

“We reject all forms of fanaticism, including Islamophobic rhetoric, and we encourage those who hate to learn instead.”

On Sunday evening, the family walked along Hyde Park Road in north-west London. They were waiting to cross the intersection when a truck pulled onto the sidewalk and hit them.

Police charged a 20-year-old man on Monday with four counts of murder and one count of attempted murder in what they called a “premeditated act” against a family of five “because of their Muslim faith” .

A nine-year-old boy remained in hospital on Monday with serious but not life-threatening injuries.