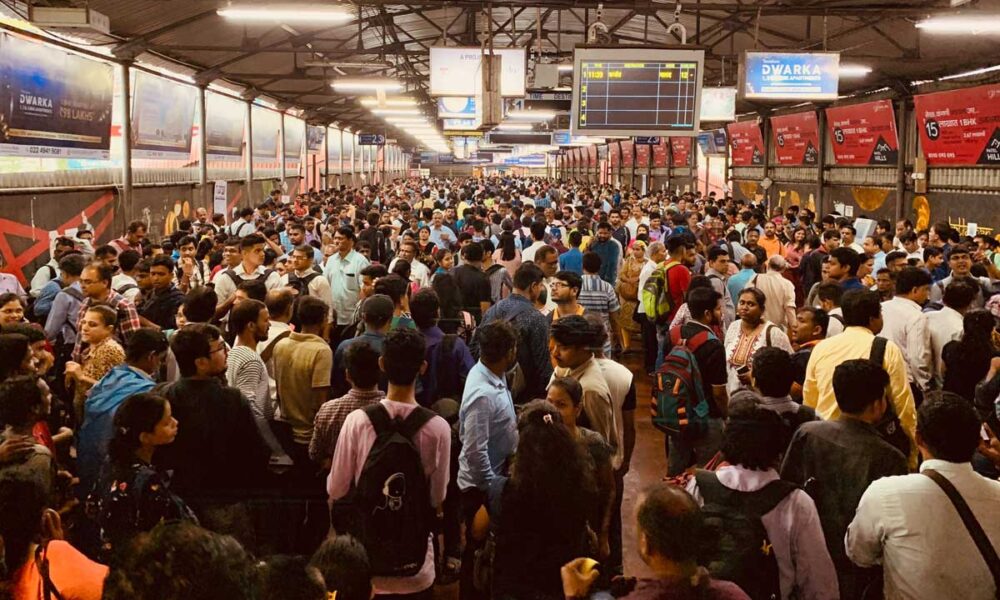 Why a specific Muslim community bothers the BJP government of India

Regarding the issue of Islamic proselytism in Europe, where some countries (Belgium, Britain, France, etc.) have large minorities of Muslim believers – who many believe should be Americanized with sheriff’s hats, miniskirts and reducing faith to smartphone apps – some clarification needs to be made about the ignorance that leads newspapers, TV, and social media to completely fail to understand what Islam is, that is to say a religion which does not concern the races, but aims the universalism of the God of Abraham.

Muslim law is a legal science with an ancient tradition based on the Holy Quran. Islam is a religious, political and legal system of a reality which is a whole: dogmatic, moral, ritual, under private law and public law (according to our categories of Roman law).

A whole – as said above – from the same sacred sources and bearing the global name of aria (following the straight path revealed by God), which, being based on the Old and New Testaments (prophets of Islam: Adam, Abraham, Moses, Jesus and Mary, Muhammad), can be “translated” correctly into law religious of divine origin.

This is of absolute importance and it should be borne in mind – as a peculiarity of Islam – that this religion regulates – with very detailed positive precepts – any manifestation of the life of believers, even in areas that may seem the farthest from the realm of religion, according to the parameters of secularism.

The science of law (‘ilm al-fiqh) according to Muslim jurists (fuqaha ‘, to sing. faqÄ«h) has a first bipartition in the sources of law (usul al-fiqh, to sing. asl al-fiqh): the Koran, the Sunnah (ahadt, to sing. to see her: words of the Prophet), the ijma ‘ or community consensus (uh) and the qiyÄs or deductive analogy.

The aria, in turn, is divided into ‘ibÄdat and mu’Ämalat. The first includes the five pillars of faith: acceptance of God, daily prayer, legal alms, fasting, and abstinence until sunset in the month of Ramadan (9th), pilgrimage to Mecca and its surroundings in the month of Due l-Hijja (12th). The second covers all other aspects of the social, economic and political life of the community, and can be adapted to the diverse needs of times and places, provided that the results do not deviate from the word and the mind. of the aria himself.

Prof. Giorgio Vercellin (1950-2007) recalled that Westerners have always pretended not to see this fact, for contingent interests, first of colonial expansion – by trying to impose their own laws and exploit territories – then an attempt at internal assimilation (annulment of national and fideist individuality), and

“in substance, therefore, the Muslim world, and in particular the Islamic Near East (and in the textbooks there is no trace of the presence of numerous and active Christian and Jewish communities in these territories over the centuries) is described as having a standalone history worthy of attention than in the distant past. It is no coincidence that the pages on Muhammad and his immediate successors follow the much more abundant pages describing the Persians – that is, the Achaemenids – the Babylonians, the Assyrians, the Phoenicians, etc. In other words, Islam and the Muslim world are presented at the same â€œarchaeologicalâ€ level (and therefore without evolution until today) as the ancient Greeks and Romans. [â€¦] The real crux is that the Society of Italian Historians considered the â€œMuslim worldâ€, so to speak, automatically as part of the â€œancient worldâ€.““.

Instead, it is contemporary and present. Muslims are men and women of faith, and for them religion is also pure legality. Islam is not just a denomination, but a culture, a multicontinental and intersectoral civilization, a way of life in which the relationship with divinity is both spiritual and temporal.

The history of Western thought, from the Enlightenment to the present day, is marked by the conflict between faith and science: there is a constant loss of ground from the zones of influence of religion to the profit of the side hegemonized by technology.

By this we mean secularization, rationalization, relativism, etc. The most striking manifestation of all this is the recognition of the right to “believe” but also to “not believe”. Short, it is the right to atheism, which Muslim jurisprudence – which, as we saw above, identifies with the faith – does not admit and which the West tries to impose with violence American guns and with cutesy and sickening and Politically correct European do-goodism. Whatever some well-meaning sociologists say, Islam does not distinguish between religion and politics, between faith and law.

The growing trend in the Islamic world is a reaffirmation of both regulations and Sharia principles, which have been established either by law or as a practice in Muslim and Islamic countries, i.e. the places from which migrants come.

In the Islamic tradition, the principle that Islam as such must be both religion and state (dÄ«n wa-dawla wa duniyÄ), and that the term secularism (‘ilmaniyya) is synonymous with atheism, materialism, permissiveness, moral decadence, etc., is fundamental, especially in countries allied with the West (Saudi Arabia, Bahrain, United Arab Emirates, Oman, Pakistan, Qatar, etc. ), and in those who are not allied with it. In each of them, the institutional presence of other faiths is rarely allowed – and this from a purely legal point of view.

The illusion with which weak or petty people (to put it mildly) and others pursue so-called multiculturalism has no basis in the experiences and beliefs of the other party. Therefore, imagine a Muslim who adheres to the canons and principles of the liberal system – who is an atheist to the extent that he makes faith a value in a subjective choice or in an â€œevangelicalâ€ sociological solution and well-being for them. desperate or destitute people – is deadly naivety: a historic suicide of a society that has nothing more to offer and of a production system that is leading the planet to destruction.

Anyone, whether Christian, Muslim or Jewish, who expresses his own point of view – whether in writing or in speech, who subsumes his thought – clearly believes that it is right and true, and does not accept not – in principle – a contrary or different opinion.

It is practically the parallel of a Westerner who, for various reasons, settles in a Muslim country and ex abrupto denies his way of thinking and living. Sometimes you don’t understand if this candid hope is the result of the ignorance of the Westerner or, worse, the outright malice of a few, for cheap and profitable labor and caregivers are good. more necessary than ethics, respect and the safety of our fellow citizens.

This shows that it is not the West that tolerates the Muslim presence in Europe, but the opposite. In a society like ours – in the midst of social and environmental degradation (see Laudato si ‘ by Pope Francis), who denied the sacred and mixed genres; which is based on consumerism, bondage to money, the exasperation of profit, the race for the useless, the triumph of technologicism, the race for pleasure, hedonism, the reduction to zero of the ruling class and politics ; who relegated women to the role of sexual icons and reduced the meaning of heroism to fiction; a society in which liberal and liberal thought generates embarrassing choices – believers including Catholics, Christians in full, Jews and Muslims here, rather tolerate the system that hosts them.

This is proven by the fact that the criminal horrors and atrocities we witnessed on November 13, 2015 were perpetrated by an infinitesimal percentage of Muslims present on our continent – on top of that, European citizens and not emigrants, c that is, legal children of these states. where they committed crimes. It is not for me to explain why they did it. In a millennium and a half, what has been happening for sixteen years since â€œhumanitarianâ€ bombs began to devastate the Afghanistan of the former Taliban and the present-day Taliban, has never happened.

Ruggiero hopes to ask questions, doing his ‘homework’ will help him retain his seat on the board | Jefferson County