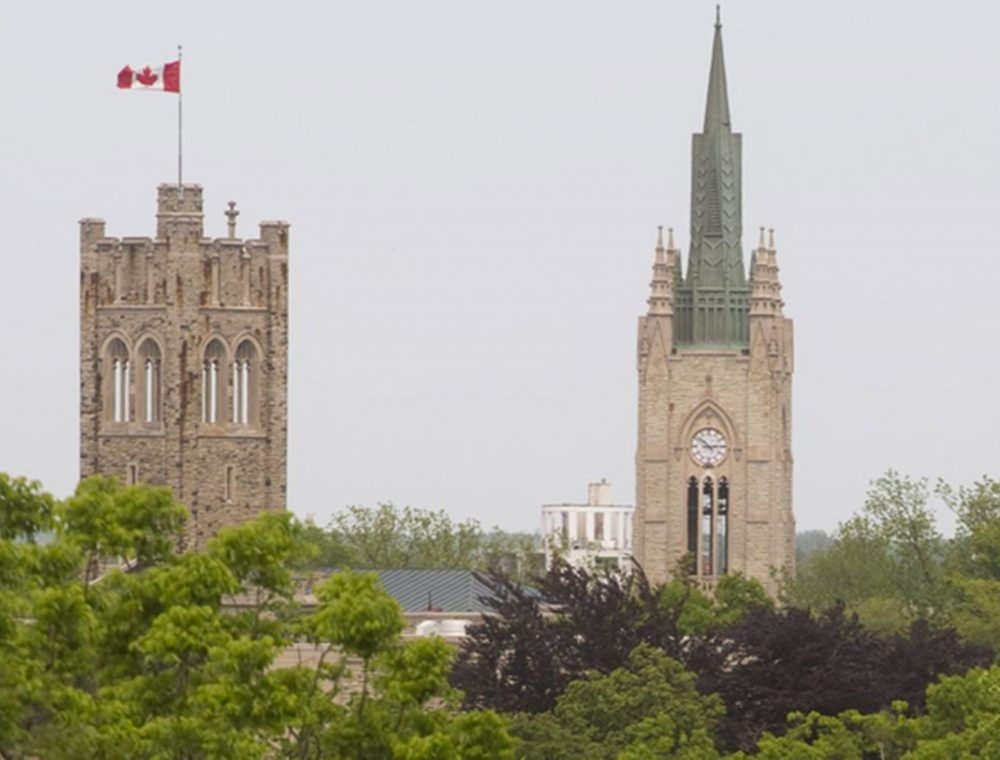 A Western University social media post supporting the fight against homophobia included an illustration of two women in hijabs about to kiss, prompting a backlash from London’s Muslim community that forced officials to the school to remove it.

The image, posted to the school’s Instagram account on Tuesday to mark the International Day Against Homophobia, Transphobia and Biphobia, drew a storm of criticism from people offended by the images.

They said the message was “inappropriate” and “disrespectful” because the hijab, an Islamic veil, has religious and spiritual connotations. One person wrote, “Shame on you Western for such a mocking message insulting my religion.”

In response, school officials initially appeared to stand behind the poster, noting that they understood “how complex and intersectional this subject is” and that “the imagery may disturb some Muslims.” But on Wednesday, a Western official who oversees equity, diversity and inclusion released a statement noting that the image had been removed.

“We believe this provides an opportunity for an authentic and thoughtful discussion about how best to support members of the queer Muslim community, and those of all faiths and backgrounds within the 2SLGBTQ+ community,” Opiyo said. Oloya.

“To promote this discussion, we’ve removed the image from the post so it doesn’t distract from these important conversations.”

“We respect everyone’s human rights as protected by Ontario human rights law,” he said. “While we understand the intent is to promote inclusion, the poster does the opposite. . . isolating a Muslim religious symbol in this context is inappropriate.”

The poster also sparked a petition asking the school to remove the representation of Muslim women. The petition had more than 2,000 signatures as of Wednesday morning.

“It should be clear that this is not an attack on the LGBT+ community and that the existence of gay Muslims is acknowledged,” the petition reads. “What is depicted is extremely disrespectful, insensitive and completely unnoticeable to the Muslim community as a whole.”

The poster was also supported on social media. One Twitter user wrote: “I can’t believe people are mad that he acknowledges that gay Muslims exist.

Sign up to receive a curated collection of links and highlights from our award-winning news coverage, in-depth analysis and unrivaled weekday noon investigative features.

Thank you for your registration!

A welcome email is on the way. If you don’t see it, please check your spam folder.

The next issue of LFP Noon News Roundup will soon be in your inbox.

We encountered a problem during your registration. Try Again