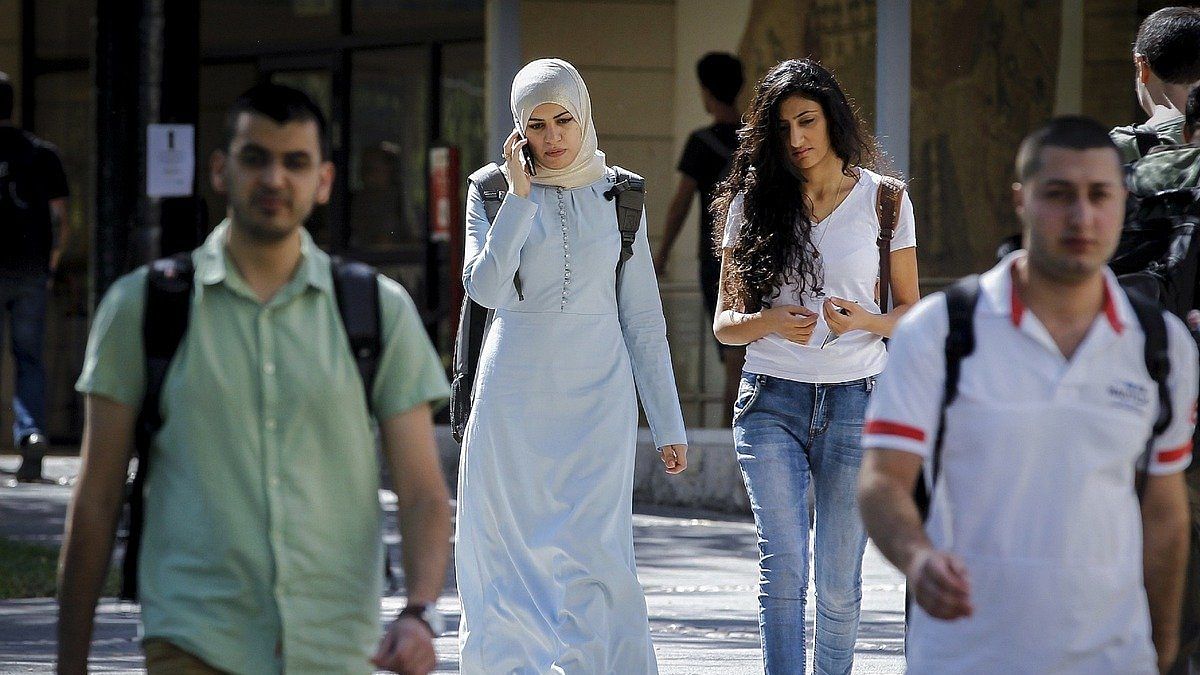 Jhe French Senate recently voted in favor of a bill to ban the wearing of the headscarf in sports competitions. Proponents of the legislation say the headscarf, or hijab, symbolizes Islamic radicalism, patriarchy and lack of female empowerment.

Muslim female athletes and women’s rights activists condemned the bill, with one commentator calling it “gender Islamophobia”. Others pointed out how such laws have the potential to limit the inclusion of Muslim women in sport.

As researchers who study the inclusion of diversity in sport, we have conducted several studies looking at the sports participation of Muslim women over a three-year period. Our recent study, published in 2021, shows that many Muslim women want to wear a hijab when exercising, and they list many reasons for doing so.

Muslim women’s participation in sports has remained historically lower than that of many other marginalized groups, such as indigenous groups and other racial minorities. This is particularly evident in socially conservative countries such as Saudi Arabia and Pakistan, where only a few women have competed in the Summer Olympics.

In recent years, however, more Muslim women have started playing sports, especially in Western countries. In general, there has been a boom in the sale of modest Islamic fashion wear and the hijab as fashion accessories.

In 2018, the global market for Muslim fashion wear was estimated at US$283 billion, with Turkey, the United Arab Emirates and Indonesia being the largest. This market is expected to reach $402 billion by 2024.

Various sports brands have introduced the hijab for sports to tap into this market. For example, Nike introduced a “Pro Hijab” in 2017. Several other companies, such as Ahida, LiaWear, and Asiya Sport, produced the sports hijab before Nike.

We wanted to explore what Muslim women said about wearing the hijab when participating in sports.

What the research shows

We used a three-study approach to collect the data. This means that we collected data through open-ended questions from 23 Muslim women living in the United States in the first study. Based on these results, we developed an online survey questionnaire and conducted a preliminary test with 282 women from 11 countries. We then revised our materials and conducted the final study with a sample of 347 Muslim women from 34 countries.

The women in our study were already wearing the hijab, so we asked them why they wanted to wear the hijab during sports. Among the reasons they listed were that the hijab allows them to adhere to their religious beliefs, is comfortable and gives them a sense of empowerment. One of the participants said: “The idea of ​​hijab is linked to the concept of freedom and human rights. For me, a hijab is a personal belief and ideology, and everyone has the right to follow it or not.

The influence of other people in their lives was also an important factor. For example, several participants reported that men or women in their family could influence their choice to wear the hijab.

We also found that the opinions of other Muslim women often influenced their decisions. For example, women were enthusiastic about shopping for sportswear when their friends had also done so.

However, some Muslim women have expressed fear of being harassed in Western countries when wearing the hijab in sports. For example, one participant said, “Sometimes other members of the community don’t accept a pro-sport hijab and treat the woman with a hijab differently. This can bring negative feelings to this woman, such as the fear of being judged and mistreated in society.

We argue that this fear of harassment resulting from wearing the hijab in sport in Western countries could be a major impediment to improving sport participation for Muslim women.

Researchers have also previously reported that Muslim women’s modest sportswear buying behavior depends on social norms and cultural values. For example, the hijab was never worn in the Indian subcontinent. Therefore, many Muslim women in Pakistan and India practice sports without wearing hijab.

Advocates for banning or opposing the hijab in France should listen to the opinions of Muslim women who wish to wear the hijab in sport. If the voices of hijabi are not heard, it will further exclude Muslim women from sports participation.

This article was republished from The Conversation. Read the original article here.

Read also : Muslim women must see that the burqa is like the chastity belt of the dark ages, writes Taslima Nasreen