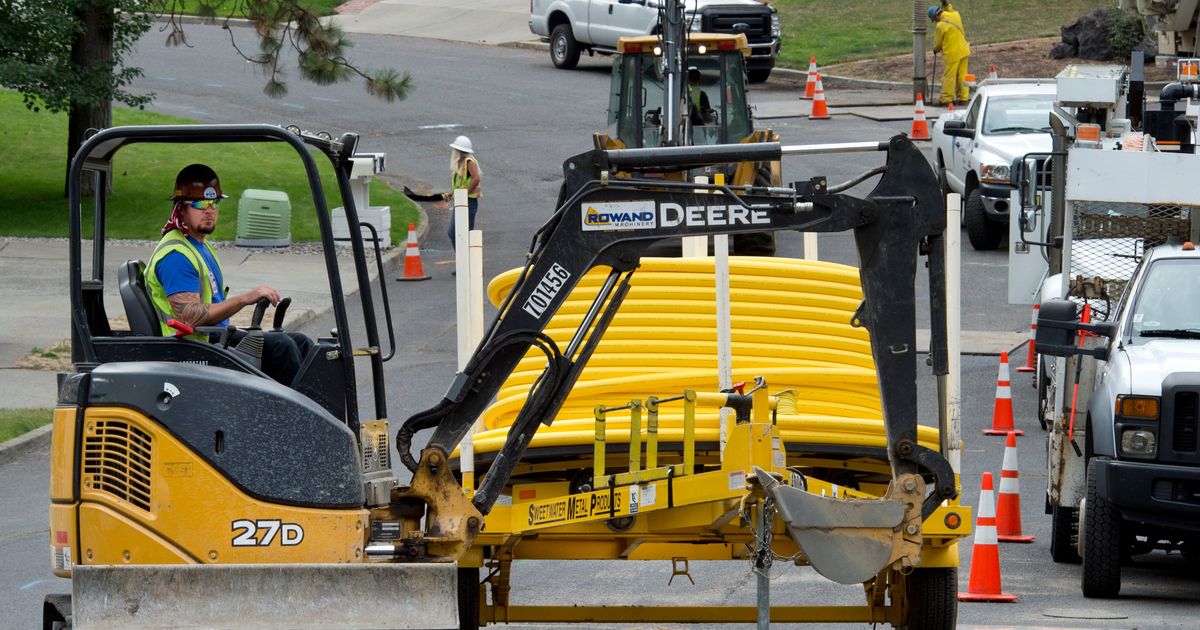 The use of natural gas or electricity in future commercial building heating systems in Washington will be significantly restricted after the State Building Code Council passed two new revisions to the state’s energy code. From next year, new businesses and apartments will mainly use heat pumps to heat air and water.

On Friday, in an 11-3 vote, the council approved the commercial energy code, which will take effect July 1, 2023. The vote followed a nearly seven-hour meeting marred by delays caused by a few members of the public who tried to disrupt the virtual meeting by shouting, shouting profanities, using a racial slur and interrupting speakers. The meeting was also extended due to several procedural delays and lengthy discussions about the impact of the revisions on construction.

Al French, board member and Spokane County Commissioner, opposed the heat pump provisions and made a number of motions to defer adoption of the code until a future meeting, citing various issues of procedure. In voting against the code, French said that it would ultimately be up to the Legislative Assembly to establish the code.

Katy Sheehan, board member and executive director of Spokane’s Community Building Foundation, voted to approve the code revisions, citing the need to address climate change and a state-mandated goal of improving the energy efficiency while reducing greenhouse gas emissions.

“We need to think about our definition of risk when we talk about climate change,” she told the meeting. “Burning more fossil fuels is risky behavior. Taking a small step forward in reducing our natural gas consumption is one way to achieve our goal that we are mandated to achieve.

Under the revised code, new commercial buildings should use heat pumps for space heating. The plan would effectively ban HVAC systems that use fossil fuels like natural gas — including most standard furnaces — or systems that use electrical resistance, like baseboard heaters, wall heaters, radiant heating systems and electric furnaces. Some exceptions allow the electric heater to be used in specific situations approved by a code official. Some exceptions would also be allowed for space heating using fossil fuel, but to a lesser extent than electrical resistance.

For water heating, 50% of the water must be heated by a heat pump system, while the rest can be heated by an additional source such as electric resistance or fossil fuels. A previous draft energy code required that all hot water be produced primarily by a heat pump, supplemented by electric heating in certain situations.

The revisions drew a significant amount of public comment, with more than 6,800 written comments submitted to council and more than 100 people testifying at public hearings, according to council staff. Associations representing builders opposed the limitations, citing the challenges they would impose on construction and the power grid, while environmental advocates saw the changes as necessary to tackle climate change.

Similar heat pump proposals are underway for the residential section of the state’s energy code and will be considered by the board over the next few months. Anyone interested in reviewing the residential proposals or providing public comment on them can do so through the building code council’s website at sbcc.wa.gov.