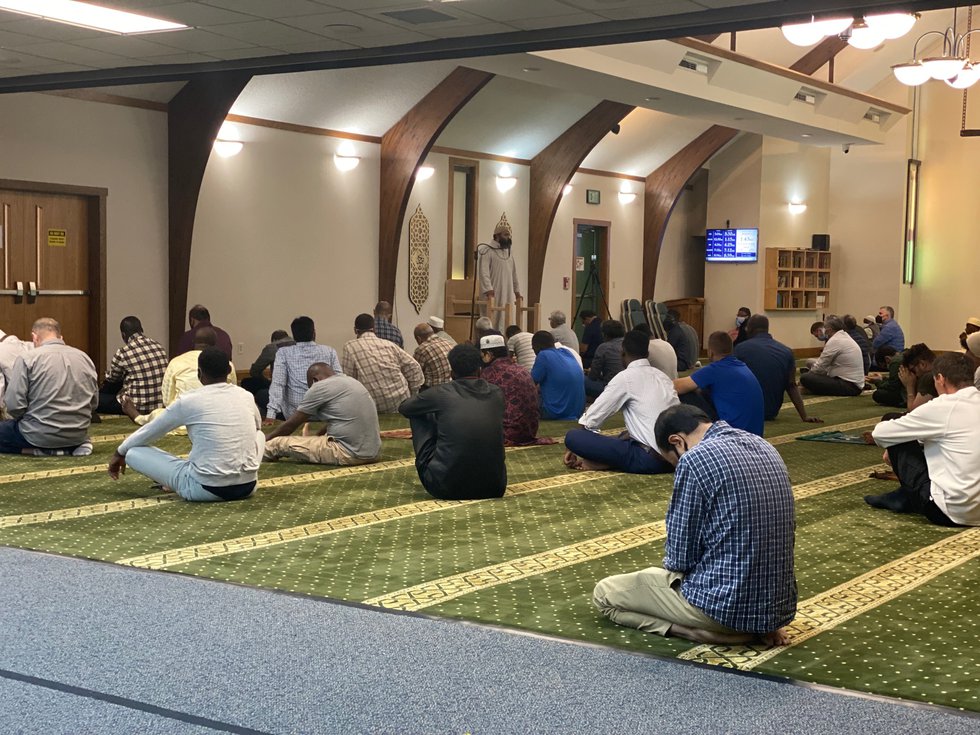 SOUTH BURLINGTON, Vermont (WCAX) – 9/11 impacted the lives of so many people, including those in the Muslim community. We spoke to the folks at the Islamic Society of Vermont about what life was like right after 9/11 and how they turned to education afterwards to make sure people understood what 9/11 was. ‘Islam.

“The future was vague for many Muslims,” ​​Hassan said.

But Hassan says that after the attack there was support from New York City officials.

“Many officials in New York have been very supportive of the Muslim community, especially the NYPD. There were a lot of officers patrolling the mosque,” ​​Hassan said.

Hassan says a big part of their job at the center is to educate. And the two original co-founders agree. They were both living in Vermont on 9/11.

“There are a lot of misconceptions about Islam, especially after 9/11. They think Islam is a terrorist religion. That’s not it, it’s so peaceful. In fact, Islam, the word Islam means peace,” said Mahmoud Hayyat, founding member of the Islamic Society of Vermont.

While some American Muslims have been vilified, threatened and targeted, many members of Vermont’s Muslim community say they received overwhelming public support after the attacks.

“A lot of people at IBM come to me and say, don’t worry, you’re fine, you’re safe. So I get that support,” said Taysir Al-Khatib, founding member of the Islamic Society of Vermont.

“I’ve never had a serious incident happen to me or anyone pointing fingers at me for anything, for any reason. I have never experienced this. I would say I was blessed and destined to come to Vermont to settle into American culture,” said Nausheen Azhar, an Islamic school teacher.

Education continues by teaching Muslim children to be proud of their religion.

However, there are still obstacles to overcome. A Muslim woman reverted to Islam in 2007 and says she is treated differently by some.

“There are differences in the way people have treated me, I wouldn’t say bad, it’s just that you know people are worried and scared and that’s understandable, but it’s not too much to fear because we are just people,” said Tina Al-Amoody, an Islamic school teacher.

Services are held at the mosque every day. Click here for more information.