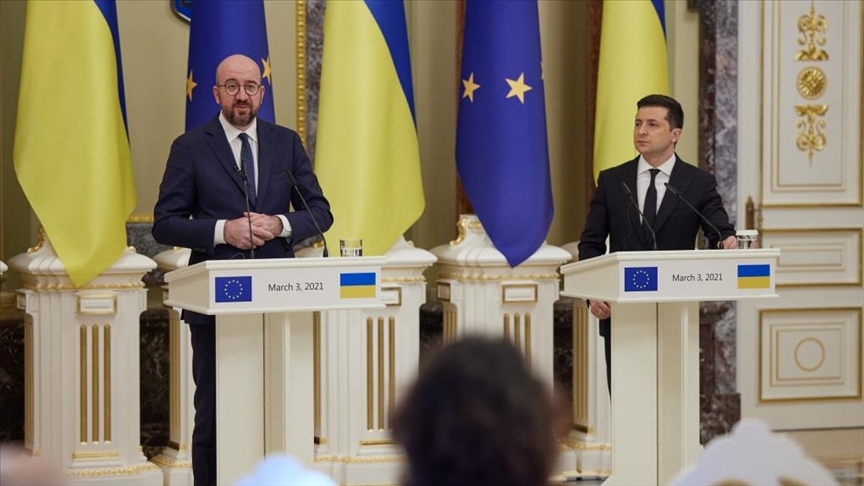 “Discussed the current situation around Ukraine and its de-escalation in all existing formats. We are making diplomatic efforts to restore peace and continue practical cooperation in all areas,” Zelensky said on Twitter.

Michel said he had “hit grassroots” with Zelensky and “reaffirmed the EU’s strong solidarity with Ukraine”.

In 2014, Russian forces invaded the Donbas region in eastern Ukraine and annexed the Crimean peninsula.

He is now said to have amassed thousands of troops near Ukraine’s borders, raising fears he is planning another military offensive.

The United States and its allies warned of an imminent attack and threatened Russia with “serious consequences”.

Moscow, however, denied preparing to invade Ukraine and said its troops were there for exercises.

World leaders have undertaken visits and held multiple telephone exchanges in recent days in a bid to defuse tensions.

Copyright 2022 Anadolu Agency. All rights reserved. This material may not be published, broadcast, rewritten or redistributed.