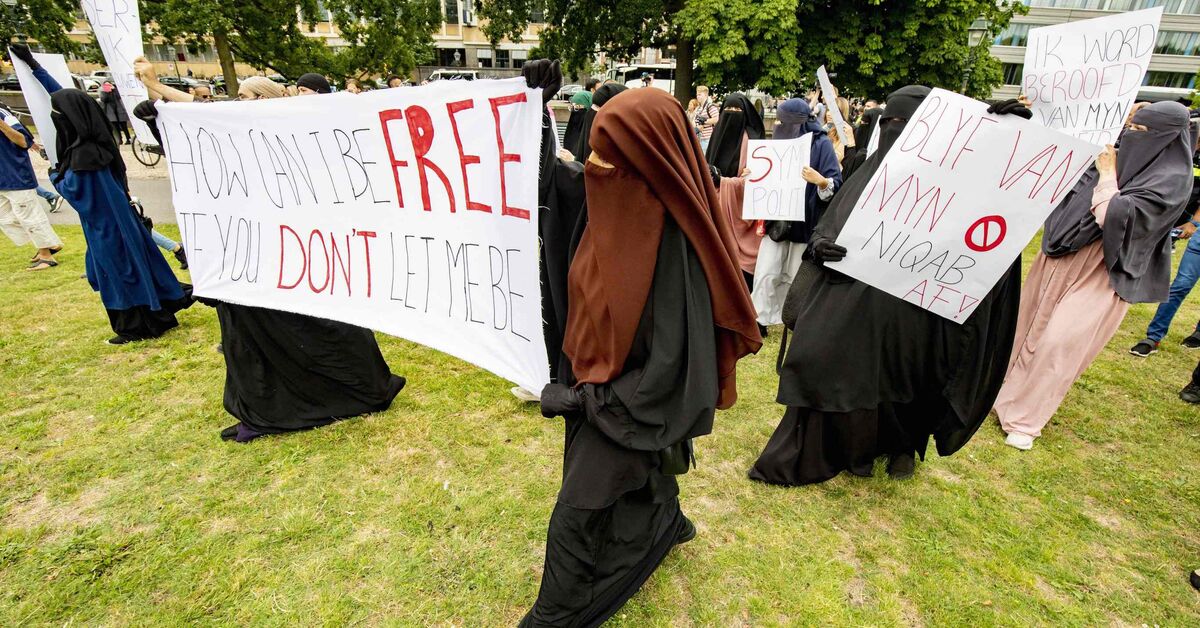 A senior Turkish politician on Tuesday criticized the European Union for its recent decision to allow the ban on the Islamic headscarf.

The Turkish Vice President said that the EU’s decision “destroyReligious freedom, according to the official Turkish agency Anadolu.

“I strongly condemn such an ambivalent decision which destroys freedom of religion and conscience,” said Fuat Oktay.

The European Court of Justice ruled last week that European businesses can prohibit employees from wearing visible signs of their religious, philosophical or political convictions in order to “present themselves in a neutral manner to clients or to prevent social conflicts”. The decision is conditional, however, and the employer must demonstrate the need to ban the object in question, Euronews reported.

The ruling of the EU’s highest court will affect Muslim women, who sometimes cover their heads with a headscarf known as a hijab. The latest lawsuit over the matter was brought by two German Muslim women who were asked not to wear a headscarf at work, according to Euronews. The ruling is also relevant to the Jewish community, in which men sometimes wear a religious hat known as a kippah.

Oktay further claimed that the decision constituted “violence and discrimination”.

The vice president’s comments did not come out of nowhere. Turkish President Recep Tayyip Erdogan is a frequent commentator on Muslim populist causes in Europe. Last year, Erdogan criticized comments made by French President Emmanuel Macron following the murder of French teacher Samuel Paty. The late educator was killed after showing an image of Islam’s Prophet Muhammad during a free speech class.

Turkey has a complicated relationship with the European Union. Turkey asked to join supranational body in 2005 and is still a candidate. The momentum has blocked in recent years due to human rights concerns in the country. Turkey’s Bosphorus Strait and part of its largest city, Istanbul, are located in Europe. The rest of the country is in Western Asia, that is, the Middle East.