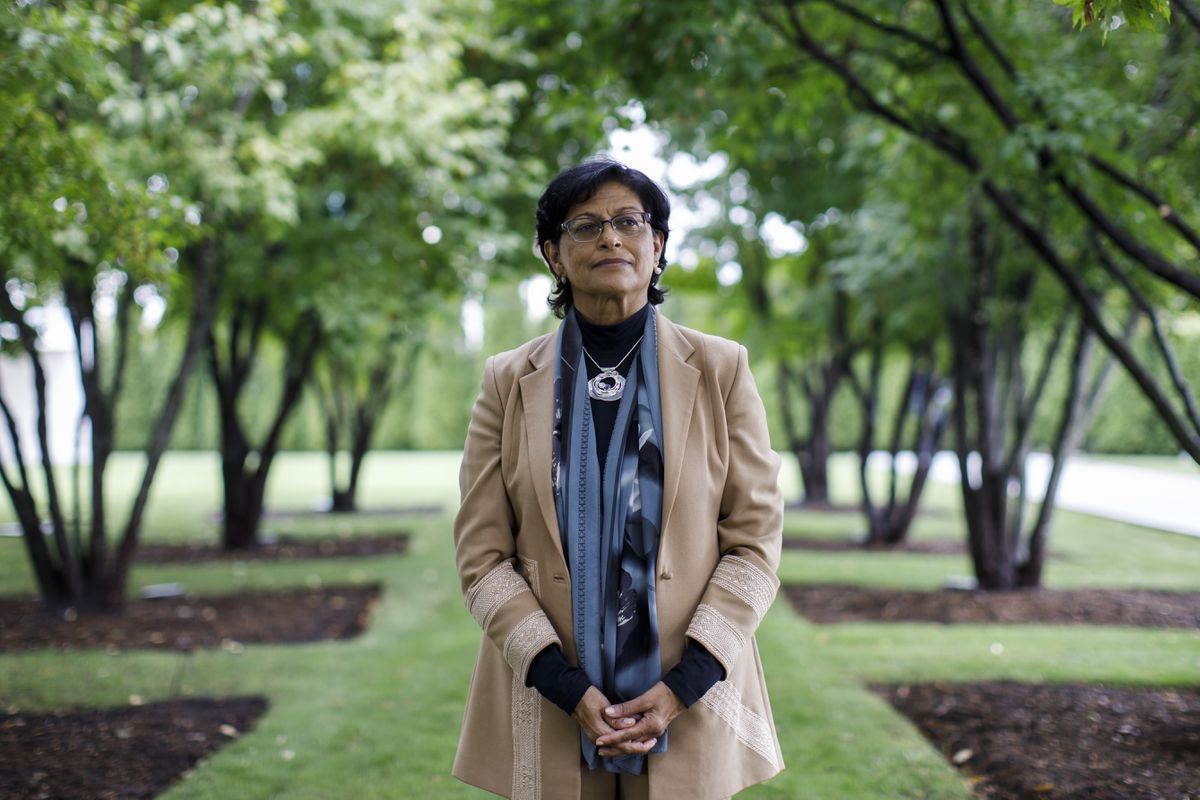 She has been a lawyer, director of philanthropic foundations and a diplomat in Afghanistan, but Sheherazade Hirji has not forgotten that late afternoon nearly 50 years ago as a teenager with her family, going through points threatening military controls.

Mrs. Hirji and her family were heading for the airport in Kampala, Uganda’s capital. They were among the last to leave, among the African country’s 80,000 ethnic South Asians who were suddenly expelled in 1972 by dictator Idi Amin.

More than 6,000 of them, members of the Shia Ismaili Muslim community, were able to quickly resettle in Canada after their spiritual leader, the Aga Khan, appealed to his friend, then Prime Minister Pierre Trudeau, to offer them refuge.

Opinion: Why I’m grateful for the Aga Khan’s extraordinary service to humanity

Half a century later, standing by the landscaped lawn of the Ismaili Center in Toronto, Ms. Hirji could contemplate the journey that led her community to become one of Canada’s great refugee success stories.

At first, she said, with few possessions and no place to practice their faith, newly arrived Ismailis in Canada would gather in basements, bringing sheets, so they could pray together. Later, they were able to rent school rooms.

And now, on Sunday, prominent members of the community had been invited into a bright and airy atrium of the Ismaili Center, to hear Mayor John Tory announce that he had granted a key to the city to the Aga Khan and renamed the street outside after the Ismaili imam.

The Ismailis, the mayor said, were part of a line of newcomers who had managed to build a new life in Canada, such as Vietnamese, Tamils ​​and more recently Ukrainian refugees.

The honors for the Ismaili Imam were “the least we could do”, Mr Tory told the gathering, citing the many charities, schools and other philanthropic efforts supported by the Aga Khan. He said he traveled to Pakistan following the 2013 earthquake and saw the Aga Khan’s humanitarian organizations helping in the most remote villages.

The Aga Khan’s appreciation reflected the goodwill accumulated by the diligent and painstaking way in which the Ismailis had integrated into Canadian society. In 1972, the imam’s message to his followers was “to make Canada your home and to enrich Canada for the benefit of all Canadians,” said Karim Thomas, vice-president of the Ismaili Council for Canada, in a meeting.

“We were received by Canada and by Canadians with extraordinary warmth and openness. … We are very grateful for the opportunities Canada has given us.

Behind the success of the Ismaili refugees is also the pain of their sudden expropriation and deportation to Uganda, said Mahmoud Eboo, the Aga Khan Development Network’s representative in Canada.

“What people don’t appreciate is the shock and trauma you go through when you suddenly hear overnight that all your possessions are gone. The businesses you may have worked in all your life for your family and children are taken, your house that you lived in is gone. … You have absolutely no idea what tomorrow has in store for you.

South Asians had settled in Uganda and other British colonies in Africa since the 19th century. Ms. Hirji’s grandparents had left India, so she and her parents were born in Uganda. “I was the second generation born in Africa and so for us Uganda has always been home. It was the only home I ever knew.

But the prosperity of the community also made them a scapegoat after Idi Amin seized power in a coup and ordered their expulsion.

Bringing only what they could carry in a suitcase, Ms Hirji’s family first landed in Britain. They moved to council housing in Newcastle and his mother took a job in a silverware factory.

She and her husband eventually settled in Canada, appreciating the country’s attitude towards diversity.

“His Highness viewed Canada as a model of pluralism,” he said, “a model that is increasingly critical and urgently needed in our increasingly divided and fragmented world.”