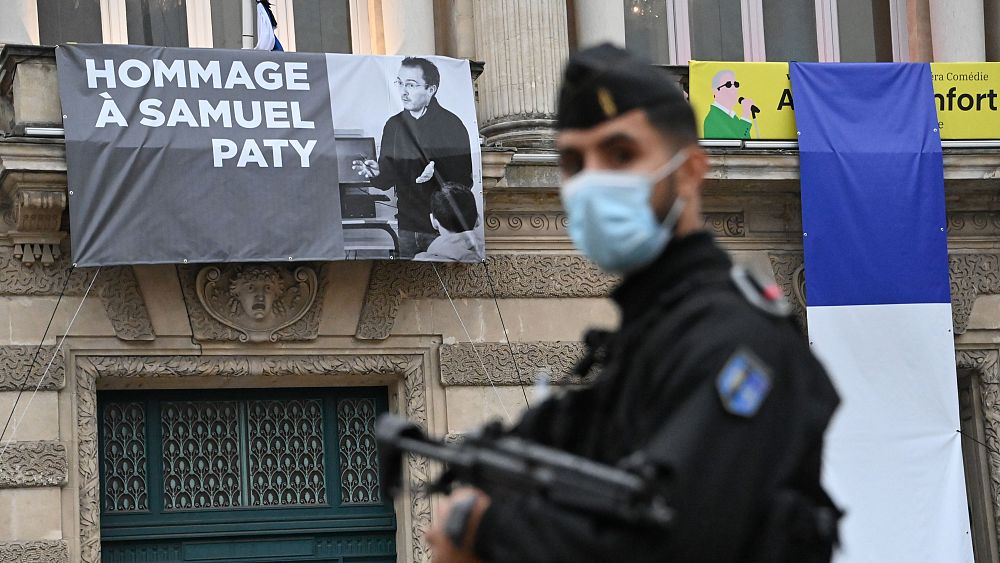 The main intermediary between Islam and the government in France has announced that it is working on a “common program for the training of imams” and a “plan to fight” against radicalism, a week after the beheading of a teacher in the country.

French President Emmanuel Macron has vowed a new crackdown on extremism after the gruesome murder of Samuel Paty, a teacher who showed students caricatures of the Prophet Mohammad as part of a free speech class.

The French Council for Muslim Worship (CFCM) said on Saturday that it was “aware of its responsibilities” and “intends to participate in the overhaul of Muslim worship taking into account its cultural and social implications”.

Mohamed Moussaoui, president of the CFCM, said in a statement that the group will draw up a plan to fight radicalism and extremism “to immunize French youth against the propaganda of preachers of hatred and division”.

French authorities have grappled with Islamist extremism for years, and the murder of Samuel Paty near the school where he worked in the commune of Conflans Saint-Honorine, northwest of Paris, has sparked heated debate in the country.

Following the murder, the Cheikh Yassine collective – a pro-Palestinian organization which, according to Macron, was “directly involved in the attack – was closed by the authorities, and a mosque in Pantin, in northeast Paris. , was closed for six months.

Some have accused the government crackdown of being disproportionate and dangerous.

Paty, 47, a history and geography teacher, was beheaded Friday October 16 after showing students caricatures printed and republished by the satirical magazine Charlie Hebdo, himself the target of terrorist attacks on several occasions.