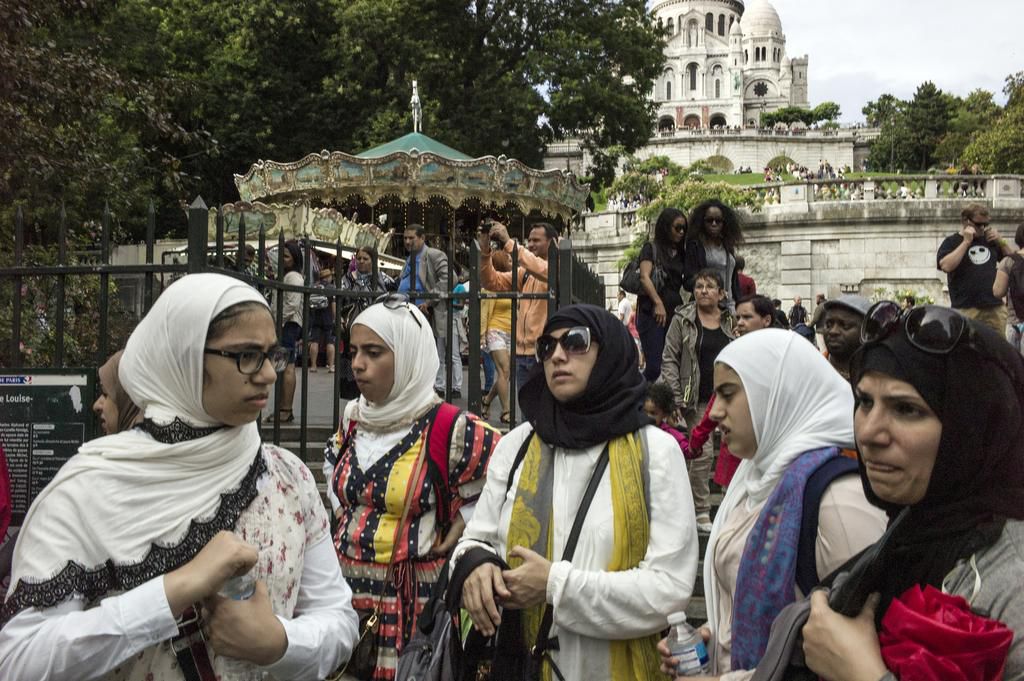 When the European Court of Justice (ECJ) ruled last month on the legality of companies that prohibited practicing Muslim women from wearing the Muslim headscarf (hijab), I remembered the words of an American lawyer, made famous there. has almost five decades. Leon Jaworski, the special prosecutor in the infamous Watergate scandal that ultimately brought down then-US President Richard Nixon, once said: law. “This is a stern warning to be remembered today. hui.

The ECJ is the highest court in the EU. Its decisions taken earlier in July affirm the state’s power over individual freedoms, especially a person’s right to freedom of religion.

Different European courts in different jurisdictions have circumscribed the niqab, often under the pretext of ensuring security; French courts have circumscribed the hijab in schools and public offices, under the pretext of defending â€œsecularâ€ spaces – and there have been arguments about all of these cases nationwide. But this case goes even further.

The ECJ upheld a German court ruling that companies can ban headscarves in the workplace to preserve a “neutral image”. As a result, Muslim women who insist on wearing their religious attire may be suspended or even fired from their jobs.

This is a striking judgment, the worrying character of which goes beyond the present case. This says a lot about the inability – or reluctance – of Europe’s highest legal institutions to oppose on legal principle the lower tendencies of a particular social environment.

In a society, when sectarianism against a minority becomes almost common, members of that minority can be helped in one of two ways. The first is political leadership; political figures could rise up, insist that bigotry is unacceptable and demand change.

The second track is the hope that the law itself holds the line and rejects the arguments that give rise to such judgments. And while this does not necessarily force good relationships between people, it will reject unethical treatment of the minority.

Find out more about the ECJ ruling

When it comes to political leadership, too much of the Western political elite has been silent on anti-Muslim bigotry. Worse, in some cases, politicians have even taken advantage of it. Anti-Muslim sectarianism is a voter; the propagator of it is too often rewarded with more popularity, not less. And such mainstreaming of far-right anti-Muslim sentiment has extended deeper into our Western societies for many years. To support this, research has been conducted on the mainstreaming of Islamophobia in different parts of the West and beyond. None of this is news and yet it hasn’t caused enough pause.

On the contrary, what was seen in the ECJ ruling is a whole different kind of integration, and it could be the worst of all. Ironically, the Council of Europe himself warned against anti-Muslim hate speech just days before the July decision.

But the decision took things to another level. The implication is that a Muslim woman who chooses to wear a headscarf, observing a traditional Islamic practice, without the slightest impact on anyone, is not protected against bigotry or discrimination.

Let us be clear: no sacrosanct legal principle was invoked in this decision, and nothing justified it. On the contrary, the ruling went to great lengths to deconstruct an overarching principle itself, namely freedom of religion.

Indeed, the court admitted that such prohibitions could be considered as â€œdiscriminationâ€, but justified this discrimination if it was based on â€œneutralityâ€; a concept that is subjective and has no basis in law. The court also did not consider it necessary to provide an objective definition of “neutrality” as it would appear that it is simply a question of allowing anti-Muslim sectarianism, the term “neutrality” allowing such a trampling of individual freedoms, in especially those relating to freedom of religion. All this, using the law as a shield.

If the CJEU were to apply this interpretation of â€œneutralityâ€ to other religious groups – or to women, or to ethnic minorities – it would rightly be denounced as discriminatory on several levels. The concepts of impartiality and neutrality mean being fair and equitable and ensuring that different parts of society are treated fairly.

But in this case, the ECJ was incredibly one-sided. Worse, it helped some far-right politicians, who openly celebrated the decision. And that is, alas, the point. The tribunal wants to be above political discourse. He is not meant to be swayed by populist rhetoric about Muslims in Europe. But it is difficult to see in this decision anything other than supporting the impact of the integration of sectarianism in our political arenas and allowing it to infiltrate our judicial arenas.

Aristotle once said: â€œLaw is order, and good law is good order. EU and it will take a lot of hard work, political leadership and legal force to repair.