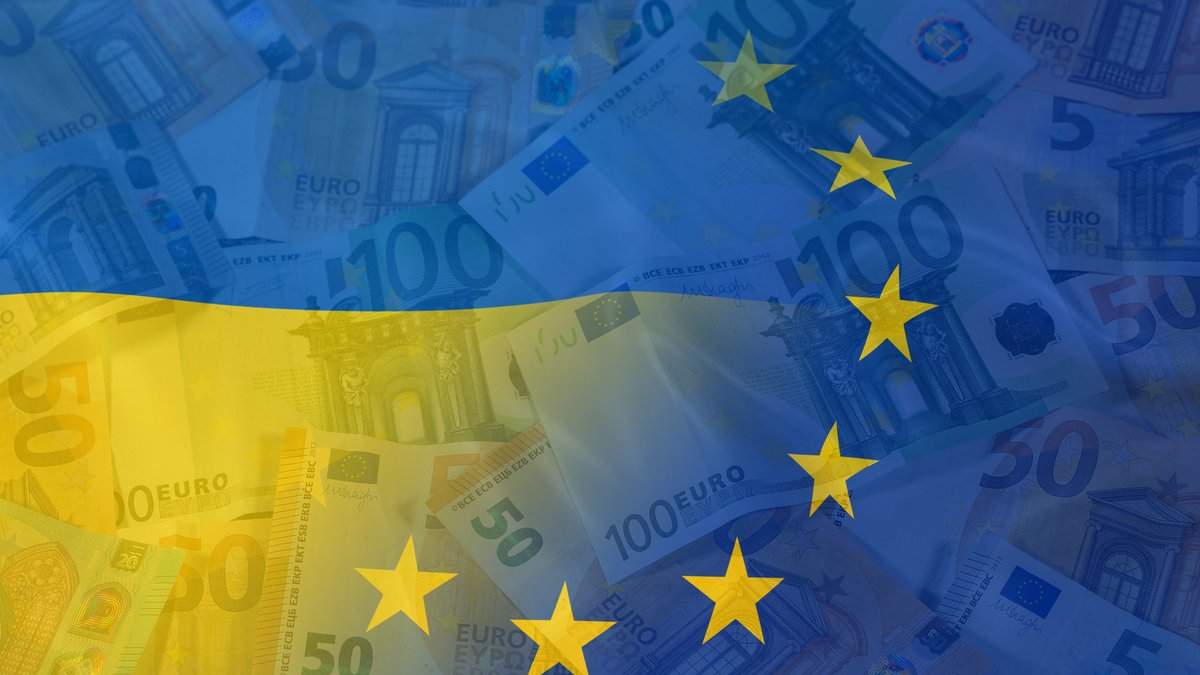 THE COUNCIL OF THE EU APPROVES AID OF 1.2 BILLION EUROS TO UKRAINE

The Council of the European Union approved on Friday the decision of the European Commission to grant additional macro-financial assistance amounting to 1.2 billion euros to Ukraine.
“Current geopolitical tensions are having a serious economic impact on Ukraine. Member States are ready to provide macro-financial assistance of €1.2 billion. We have decided today to support the Commission’s proposal, so that financial assistance can reach Ukraine without delay,” said the President of the Council of the EU, French Minister of Economy, Finance and Relaunch, Bruno Le Maire.
The decision will enter into force after approval by the European Parliament, which should happen in the near future. The emergency macro-financial assistance should have a duration of 12 months and would consist of two disbursements. Disbursement of the second tranche would be linked to the continued and satisfactory implementation of an IMF program and the policy measures agreed in the Memorandum of Understanding.
“Persistent security threats have triggered a major outflow of capital. Against the background of the loss of access to international capital markets due to increased geopolitical uncertainty and its impact on the economic situation in Ukraine,” the EU Council press office said, justifying the urgent need for further assistance.
The EU-Ukraine Association Agreement, which entered into force on 1 September 2017, brings Ukraine and the EU closer together. In addition to promoting deeper political ties, stronger economic ties and respect for common values, the agreement provided a framework for the pursuit of an ambitious reform program, focused on the fight against corruption, a system independent judiciary, the rule of law and a better business climate.
Among other support instruments, between 2014 and 2021 the EU supported Ukraine through five consecutive macro-financial assistance (MFA) operations totaling EUR 5 billion in loans.
On 1 February 2022, the Commission presented a proposal for additional macro-financial assistance of €1.2 billion to Ukraine in the form of loans to reinforce stability.
The same amount of aid, but from France, was announced by President Emmanuel Macron during a recent visit to Kiev. He called it “state guarantees for the financing of Ukrainian projects of French companies” as part of the agreement reached last May.

What does international human rights law say about banning the hijab?