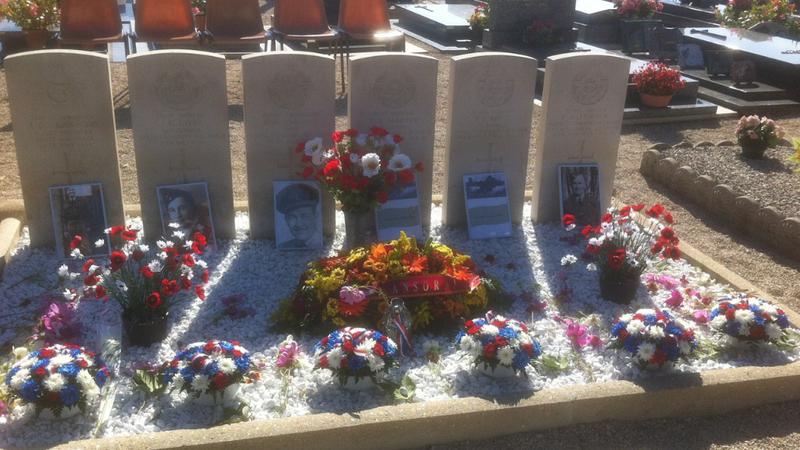 “This partnership has provided a unique opportunity to connect young people across oceans, preserve history, remember those who lost their lives for freedom, and share culture and language,” said MacLeod Campbell .

Giles was born in Prince Albert and lived south of the city in the Red Deer Hill area. He was one of six Allied airmen who died when their plane was shot down over France in 1944.

Thorey en Plaine, with a population of just over 1,000, looks after the soldiers’ graves and a monument at the crash site.

The official friendship lasted two years and is the result of meetings on Zoom, the development of a joint committee and a charter.

One of the objectives of the Charter is to support any project initiated by or intended for young people.

It also aims to develop relationships with the deaths of Canadian and British airmen in the July 26, 1944 crash.