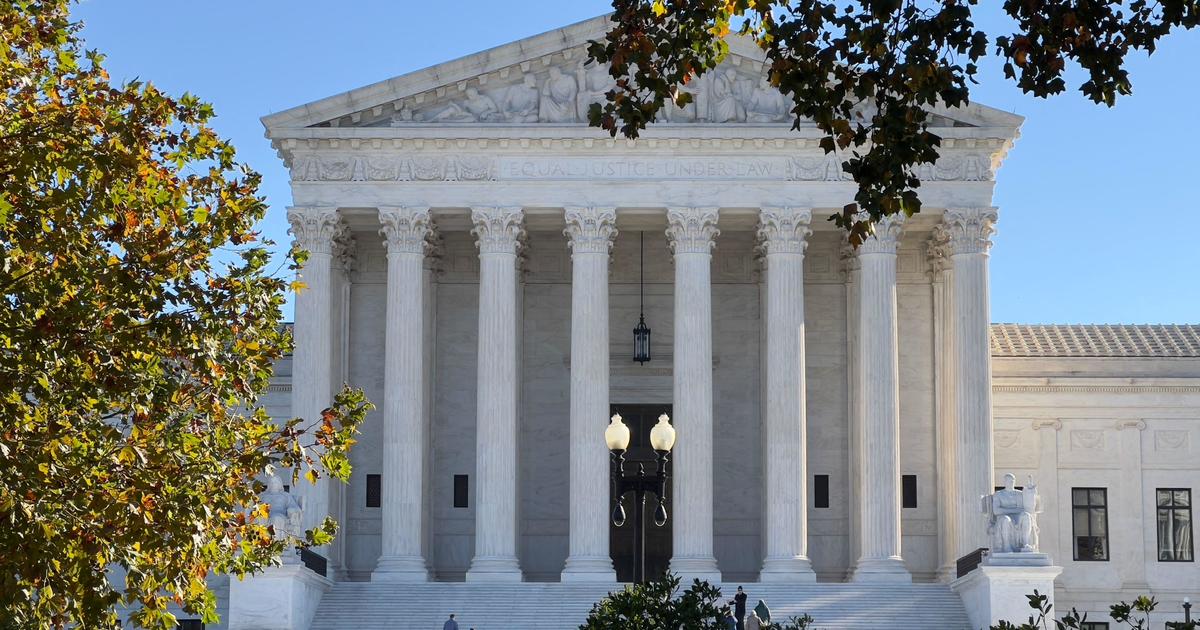 Washington— The Supreme Court debated on Monday whether to allow a case brought by three Muslim men against the FBI to continue, with the men arguing that the federal government has targeted them and their Southern California community for surveillance based on their religion.

In arguments spanning more than two hours, judges seemed likely to reach a narrow decision in the case known as FBI v. A federal appeals court allowed the suits brought by the California men, and the federal government asked the High Court to review that decision.

“The problem is now the government is taking a much tougher view of what the state secrets doctrine is,” Judge Neil Gorsuch told Deputy Solicitor General Edwin Kneedler, who argued on behalf of the FBI.

There is a “pretty good argument,” Gorsuch said, that the government uses state secrets privilege, under which information is protected from disclosure when it is necessary to protect national security, “as a means to dismiss the case”.

The case, which was brought against the bureau and five agents in 2011, concerns whether a provision of the Foreign Intelligence Surveillance Act (FISA) supersedes state secrets privilege, which was invoked by the federal government in an attempt to block the lawsuit.

The legal battle in front of the judges erupted after the FBI used a confidential informant named Craig Monteilh to gather information on Muslim residents of Orange County from 2006 to 2007. Over a period of 14 months, Monteilh allegedly monitored Americans Muslims through non-electronic and electronic means. means, including by collecting personal information during face-to-face meetings and through video and audio recordings inside mosques, homes, businesses and at events, according to court documents.

The FBI operation, known as Operation Flex, collapsed when Monteilh began expressing an interest in violence and said he had access to weapons and wanted to take violent action, according to reports. documents filed with the Supreme Court. Members of the Muslim community reported him to law enforcement, after which he turned out to be an FBI informant.

Three of the men who met and were watched by Monteilh – Sheikh Yassir Fazaga, Ali Uddin Malik and Yasser AbdelRahim – sued the FBI in federal court, alleging they were targeted for surveillance because of their religion.

But the federal government decided to dismiss the lawsuit, arguing that the claims could not be litigated without risking the disclosure of state secrets – namely, who was being investigated and why – and invoked privilege. state secrets.

The district court upheld the government’s assertion of state secrets privilege, finding that its disclosure would compromise national security. But the 9th U.S. Circuit Court of Appeals overruled, ruling that the procedures established under FISA regarding the legality of the challenged electronic surveillance supersede state secrets privilege and that the district court should have first review the documents to determine if the surveillance was unlawful.

Judge Stephen Breyer suggested on Monday that a district court judge should be given the opportunity to review the federal government’s evidence that underlies their reason for listening to someone.

“Plaintiff sues government officials and says: You illegally wiretapped or interrogated, whatever. Okay? The government comes back and says: Judge, we have a good reason to do this wiretap, and we don’t want to tell the people that it is. Shouldn’t the judge still be looking to see if they’re right?” Breyer asked.

“My point”, he later said, “is that there should be a way to review the information for the court and decide what to do.”

Judge Brett Kavanaugh suggested the case could go all the way to the Supreme Court if the justices sent it to lower courts for further proceedings and warned against ‘doing a drive-by in this case on an extremely important issue “.

A court decision is expected by summer 2022.