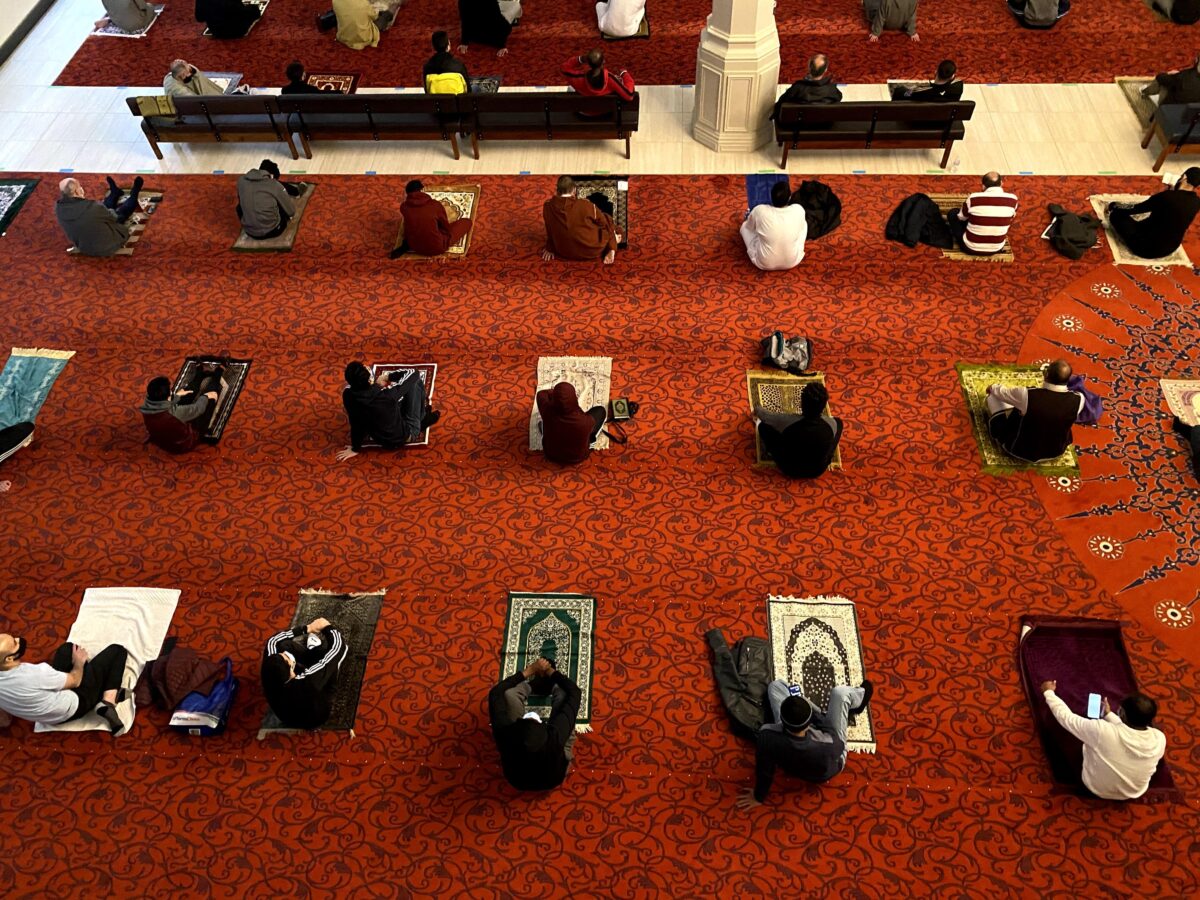 Ottawa’s Muslim community continues to grapple with the aftermath of a terrorist attack on a Muslim family in London, Ontario that left four people dead and a nine-year-old boy orphaned.

Local imams say they are increasingly concerned about the safety of their congregations and mosques.

With the reopening of mosques as part of Ontario’s COVID-19 reopening plan, Sheikh Ismail Albatnuni, Imam of the Mosque of Mercy, said the safety of the Muslim community and the mosque is a priority.

“We must be ready and we must be prepared to take action regarding our safety in the mosque,” Albatnuni said.

He said the London attack is of particular concern as it did not occur in a mosque.

â€œThis incident happened during the day and in the middle of the street, so that’s what’s really worrying for us. There are only mosques now, â€he said. Albatnuni said he encourages the Muslim community to be safe and aware of their surroundings.

â€œAs Muslims, we are now targeted everywhere, not just in our mosques, not just in our places of worship. Wherever you go, as long as you look like a Muslim, there is a threat there. We have to be careful, â€added Albatnuni.

For Maria Hamid, president of the Muslim Students’ Association at Carleton University, the attack left her fearful for her safety and constantly on her guard.

Since the attack, Hamid says she has become very cautious, even when walking outdoors or on a bicycle.

â€œI immediately become suspicious of everyone around me because I don’t know if this person has any animosity against Muslims and if I might be the next victim of a hate crime,â€ she said.

Hamid said she heard in the community a collective fear about another similar attack.

â€œThere is so much anxiety about being the next victim. Who knows if and when it will happen again, because unfortunately it is a fact of life in Canada, â€she said.

As a person who wears the hijab, Hamid said that increased visibility is a concern for many women wearing a headscarf or for Muslims wearing traditional clothing outdoors.

From the community to college campuses, Hamid said there was a need to step up conversations to make Muslims feel safe. Hamid said she would also like more to be done to tackle Islamophobia wherever it occurs.

Tahawar Rana, President of Masjid Bilal and a member of the United Muslim Organizations of Ottawa-Gatineau (UMO-OG), said it was not the first time that mosques had been concerned about security.

Since Christchurch mosque attacks which took place in New Zealand in 2019, Rana said Masjid Bilal realized they needed to tighten their security measures.

â€œBuilding the safety and security of people is very vital and important for everyone. As a management we always go through all the necessary steps just to make sure that not only is the community safe, but the building is also safe, â€he said.

Rana said UMO-OG, which represents mosques and Islamic centers in the Ottawa-Gatineau area, worked with local police departments and security consultants to identify any loopholes in existing security.

â€œAt the end of the day, we’re not in the security business. We rely a lot on these experts and we depend on them to tell us what needs to be done, â€he said.

Rana said the recent attack is a “new wound” for the local Muslim community, which is still recovering from past Islamophobic attacks, including the filming 2017 in a Quebec mosque. He added that this incident proves that the fight against Islamophobia is long overdue.

â€œThe biggest problem we all face is fear of Islam, and it’s very sad. The fear shouldn’t be there, â€he said.

Education and prevention are the two biggest calls to action, said Rana. He said he would also like to see more multi-faith discussions and more policies and strategies at all levels of government.

â€œIf we can all work together to find ways to support this [Islamophobia], hopefully we can overcome. Peace can reign in these communities, â€he said.

In London, Ontario, the accused killer now faces terrorism charges. In another development, the nine-year-old survivor of the attack is now discharged from hospital.

Alternatives to Payday Loans in Maryland