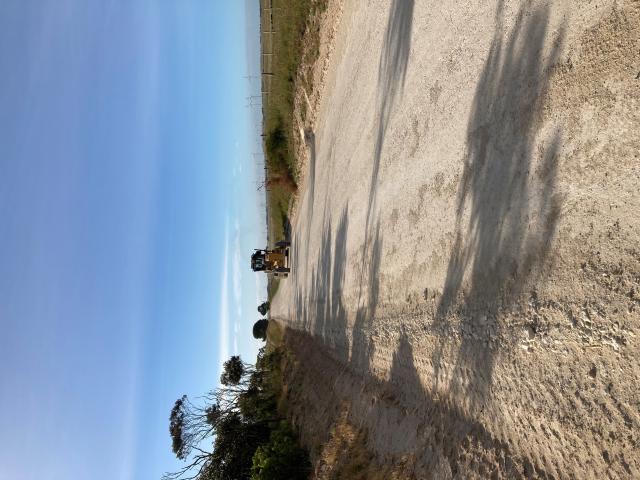 Road repair is part of the Council’s major work program

ALMOST $ 5 million is expected to be spent on roads under the jurisdiction of the Wattle Range Council as part of a record-breaking $ 12 million construction program for the current fiscal year.

The roads are one of more than 150 projects that form the Council’s work program which was detailed in a report to the December Council meeting.

The report showed that patching work has already been completed on several unpaved roads in the Council area, including Bakers Road and Pinchgut Road in the Millicent area, and Peach Tree Road and Picaninny Lane in the Thornlea area.

Reloading work is also underway on Shell Grit Road near Millicent and Reedy Lagoon Road in the Wattle Range area.

Other unpaved roads to be covered include the Agars, Cases and Dow to Glencoe roads; Andrews Street and Smiths Lane in Rendelsham; Bateman’s Lane in the Wattle Range area; Botts Road at Tri Hi; the Carthew, Poonada, Stony, Whitty and Considine roads in Tantanoola; Cullens Road in Southend; McArthurs Summer Track in Furner; Roden Lane and Winter Road in Penola; Rogers Route to Kalangadoo; and Sunnymeade Road to McIntyre Mountain.

A 120-meter section of Wattle Road to Hakea Drive in the Millicent rural living areas will change from a sand track to a gravel road.

Some unpaved township roads will be paved, Millicent’s Lake McIntyre parking lot and internal roadway will be paved, and the Beachport BMX track has been redesigned.

Patching work is also proposed for the Delaneys road near Millicent; Poonada, Whitefield and Burchard roads near Tantanoola, Maaoupe Road near Penola and Old Kalangadoo-Penola Road.

Other work already completed under the program includes trails at Kentish Place in Millicent, Somerville Street and the entrance to Millicent Road in Beachport, and on Eyre Street in Southend.

Trail work is also underway on Ridge Terrace in Millicent and Eliza Street in Southend.

Edging and gutter work was completed on Church and Portland Streets in Penola; on Mount Gambier Road to Banks Street and Enderby Lane to Millicent.

Similar work is also underway on Mullin, Alleyne and Bonshor streets in Millicent.

“CashPlease”: a small bank launches an alternative to payday loans