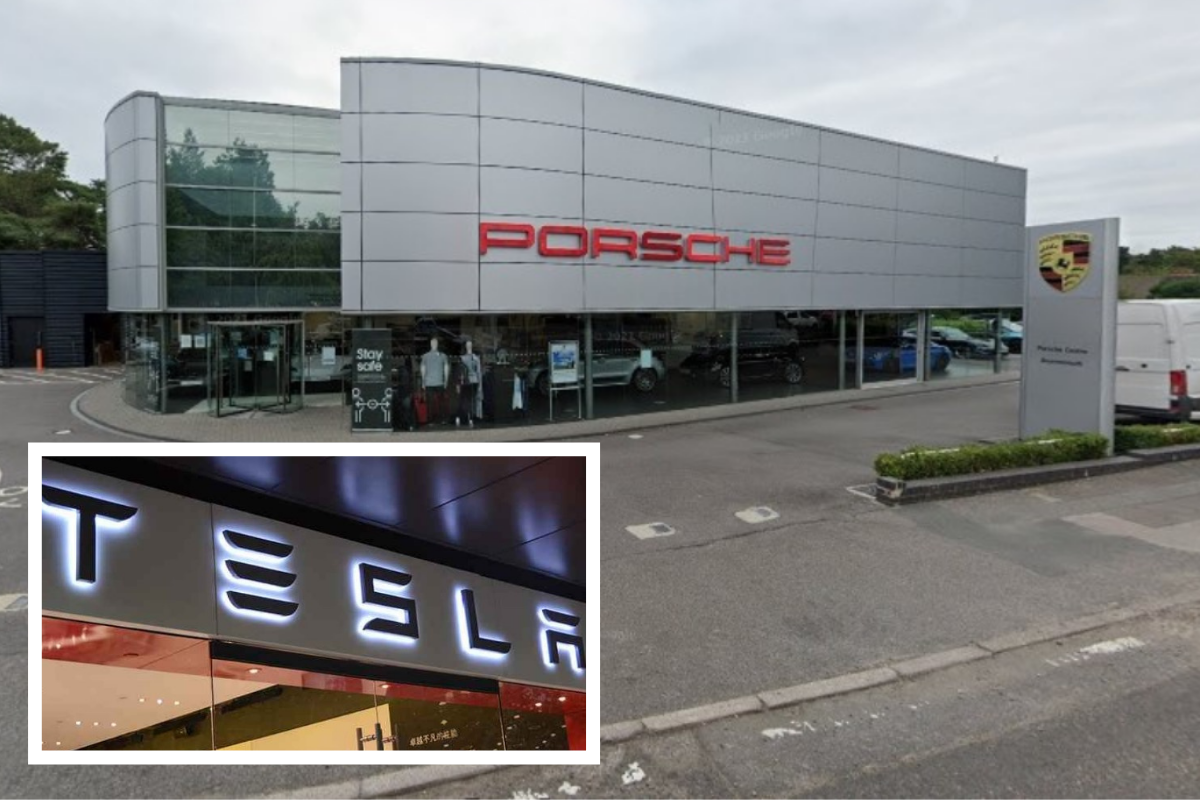 Electric vehicle giant Tesla’s PLANS to take over a former Porsche garage in Dorset are coming closer with near unanimous praise for the proposals voiced by residents.

As reported, Tesla submitted plans on January 19 to convert the New Road, Ferndown site into a large showroom and service center with electric vehicle superchargers.

If approved, the site would be the first Tesla Supercharger in Dorset.

Residents of Ferndown and surrounding areas have mostly expressed enthusiasm for the plans for the electric vehicle site, with only one in 11 official responses opposing the plans.

Paul French said: “This is a business we want to attract to Dorset. Very happy to see this site used as a sustainable car dealership.”

Ecological thoughts were echoed by Robert Young, who said: “[This] will maintain the previous theme while giving the area a much-needed facility, with the nearest Tesla center being located in Winchester. This should drive the adoption of electric vehicles in the region, which will provide a better experience for anyone who appreciates clean air.

However, another resident expressed concern that the problems associated with the old Porsche site could continue. They said: “As a local resident, these plans are unsuitable and disruptive for a residential area, with intrusive signage and increased traffic.”

They also had traffic problems related to the road parking of visitors and staff at the former Porsche site.

The proposals were also backed by the West Parley Parish Council who did not object to Tesla moving into the site, but asked the case officer to enforce a condition that all light panels operate between 6 a.m. and 10 p.m. to limit the impact on residents.

Parish Council Chairman and Dorset Council member Cllr Andrew Parry told the Echo: ‘When the Porsche franchise moved to its purpose-built premises in Ferndown there was a lot of commentary on the networks social issues and requests from residents concerned about the future of the site.

“We realized that the site had been offered for rental and marketed as a car dealership. Tesla currently has no local representation and brand growth and dealership requirements would fit with the New Road premises.

“Their planning application shows modest adjustments to corporate branding and EV display and maintenance requirements. I appreciate that this draws a line under speculation for the immediate future of the site.

“We hope that Tesla will want to be good neighbors to adjacent properties and appreciate the parishes’ strong sense of identity and community spirit.”

Dorset Council Roads Authority has also made no objection to the plans.