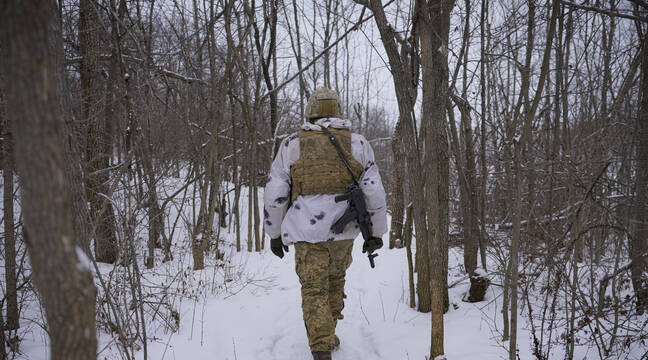 Did you miss the morning news today? To help you see more clearly, we have made an assessment.

The evolution of the gross domestic product (GDP) of the French reached 7% in 2021, unheard of for 52 years, but which comes after a record recession of 2020 (-8%), according to the first estimate published on Friday
I Ince.

With a growth rate of 0.7% in the fourth quarter of 2021, the French economy has “significantly” exceeded its previous level. Health crisis, highlighted by the National Institute of Statistics.

Diplomatic pressure is intensifying. The United States announced in a statement on Thursday that it had convened a general meeting of the UN Security Council on Monday The crisis around Ukraine due to the Russian threat to international security and peace.

First, according to diplomats, the United States hoped to hold this meeting of the Security Council on Friday. But according to the sources, the French and Russian presidents have agreed to postpone the scheduled telephone meeting between Emmanuel Macron and Vladimir Putin until Monday so as not to interfere.

Morocco loses its place. The Moroccan government has decided to reopen the airspace for flights to and from the country from February 7. Closed for more than two months, according to a report published Thursday by MAP.

Authorities were under pressure from the bankrupt tourism department and Moroccans have been stranded abroad since November 29 to block border closures. Explosion of the Omigron variant.

‘It would be an important step forward’: London’s Muslim community hopes to see ‘Our London Family Act’ bill passed