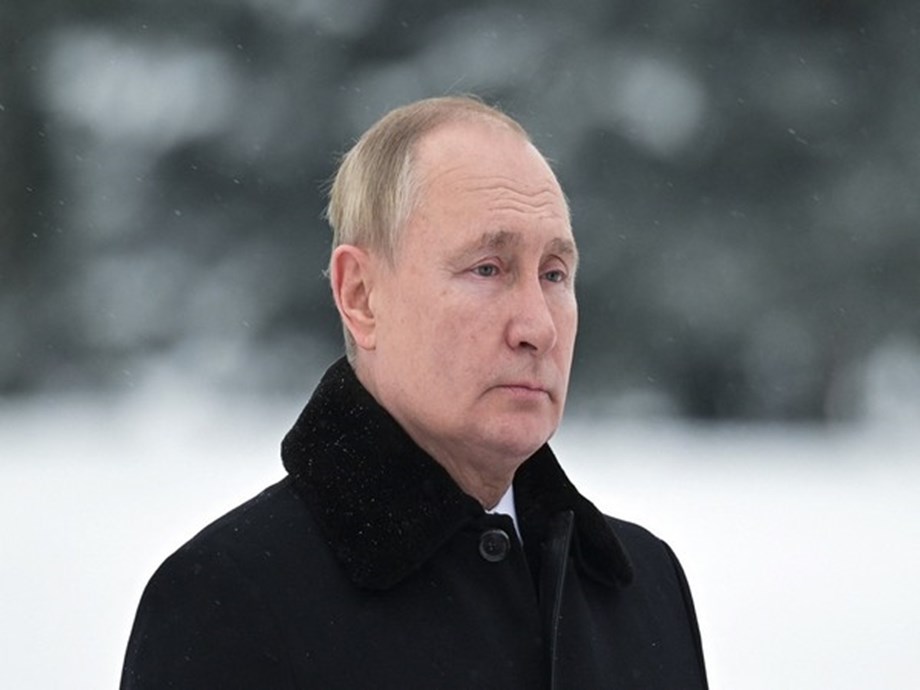 Amid rising tensions in eastern Ukraine, Russian President Vladimir Putin will hold an extraordinary meeting of the Security Council on Monday, Kremlin spokesman Dmitry Peskov said. The issues to be discussed at the meeting were not clarified by the spokesperson. When asked if the meeting was regular, Peskov reportedly replied, “Not a regular meeting”.

Recent tensions are the result of the buildup of around 150,000 Russian troops just over the border of the Donbass region to the east, Belarus to the north and Crimea to the south, which began in the fall. Russia says the influx of forces was always for military exercises and poses no threat to Ukraine or any other nation, but declined to offer any other explanation for the greater buildup of military power in Europe since the Cold War.

As of Saturday, Russia’s Rostov region opened 15 border crossing points for refugees from eastern Ukraine’s Donbass region. Later the same day, Denis Pushilin, the leader of the pro-Russian separatist DPR announced that he had signed a decree on general mobilization. Yesterday, Putin and Macron spoke by telephone at the initiative of the French side. The presidents agreed that the talks of the trilateral group (Russia, Ukraine, OSCE – Organization for Security and Cooperation in Europe) on Ukraine will be held on Monday, according to media reports. The Russian president also reportedly confirmed to Macron his intention to withdraw his troops from Belarus after the end of the ongoing joint military exercise. (ANI)

(This story has not been edited by the Devdiscourse team and is auto-generated from a syndicated feed.)