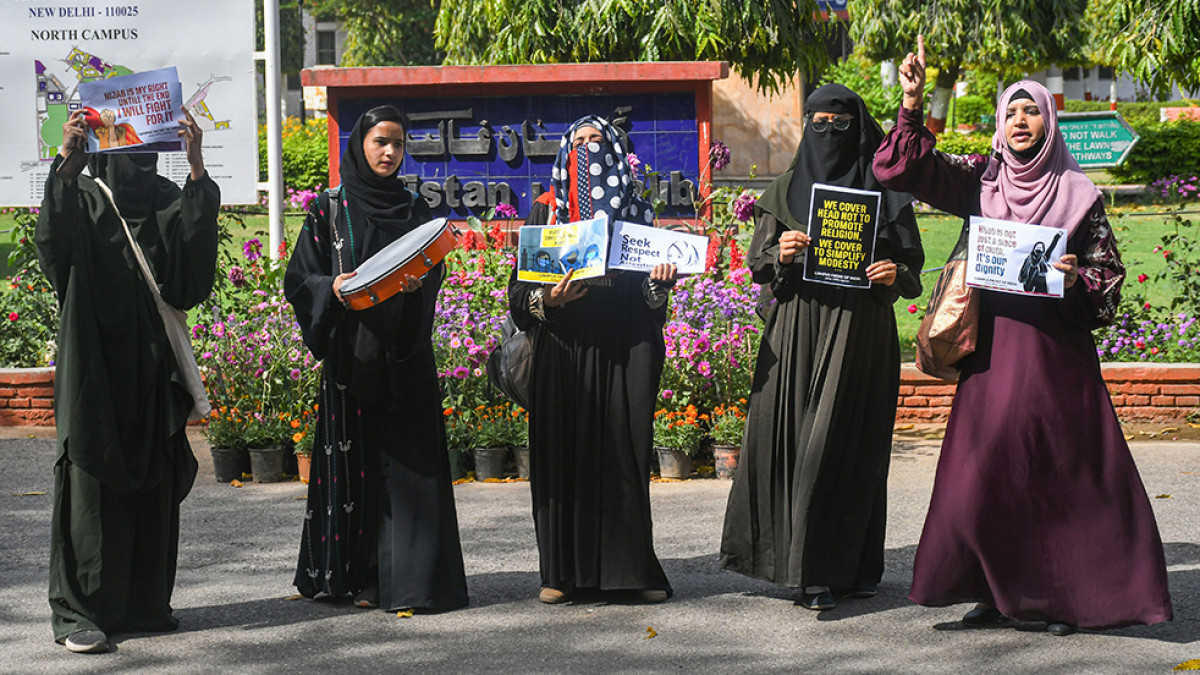 Principal alleges harassment for wearing hijab in Maharashtra and resigns

The head of a law school in Palghar district, Maharashtra, has resigned, saying she was ‘harassed’ by management for wearing the hijab after a headscarf controversy erupted in Karnataka, a charge dismissed by the administration of the institution.

In her resignation letter, Battull Hammid, who served as Principal of the Viva College of Law at Virar, claimed she was leaving the post because she felt uncomfortable and suffocated.

Hammid claimed that wearing the hijab had never been an issue before, but it only became an issue after the dispute in Karnataka.

Hammid alleged that college management ordered other staff members not to cooperate with her and even her personal assistant did not help her with her routine work.

The college management, however, dismissed the allegations, citing that several students from the Dawoodi Bohra community wore the hijab and never objected to it.

Recall that a few months ago, two teachers from a school in Bhiwandi, in the neighboring district of Thane, were prevented from coming to work in hijab.

However, the issue was resolved following the intervention of local leaders and elected officials who spoke to the state education minister and senior police officials. (With contributions from PTI)