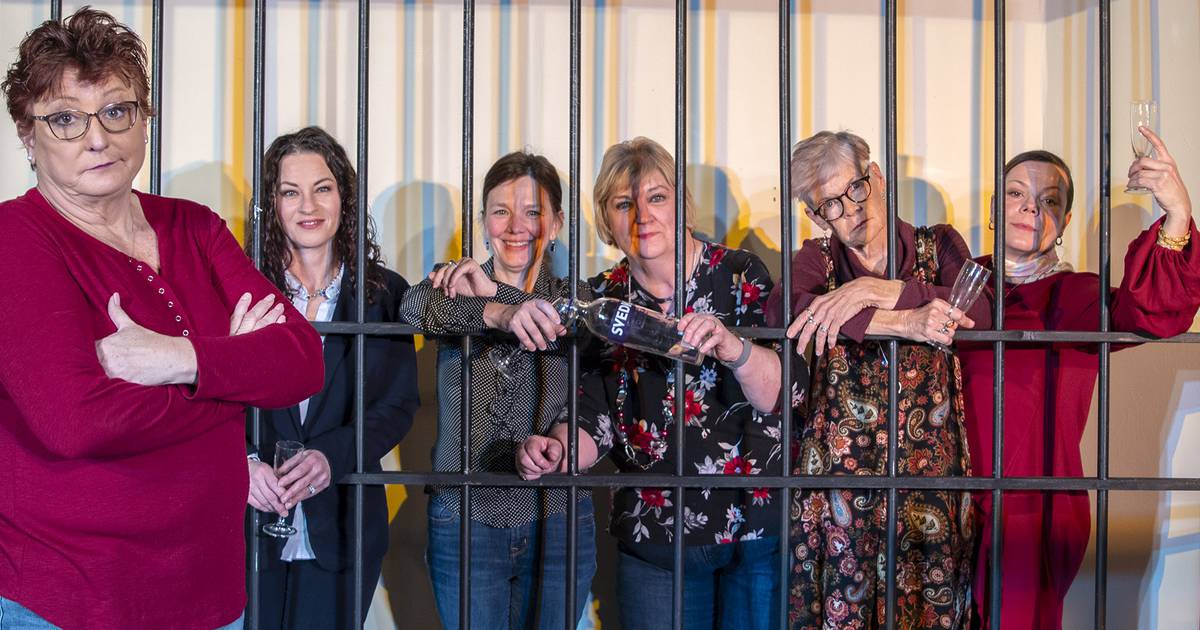 The Prairie Arts Council invites the public to join them for Delval Divas, written by Barbara Pease Weber. Performances will be at 7:30 p.m. on April 29 and 30 and 2 p.m. on May 1 at 24 E. Park Ave. at Princeton.

Apart from being educated, successful and professional women, they also share the same address. This isn’t a fancy apartment building or beachfront condo; they reside at the Delaware Valley Federal Correctional Facility, a low-level security prison for white-collar and pink-collar felons.

Add to that a new inmate charged with murder, a missing guard and the threat of being transferred to the unglamorous federal prison of Black Rock and the Divas seek to rescue Delval, solve a murder and reunite at a party. Roman.

Tickets are $15 for adults and $10 for students and can be purchased online at prairiearts.org, by emailing [email protected] or by leaving a message at 815-875-2787.

Tickets will also be available at the door. Doors will open 30 minutes before the show.

Prairie Arts programming is supported in part by grants from the Illinois Arts Council Agency and The Princeton Closet.