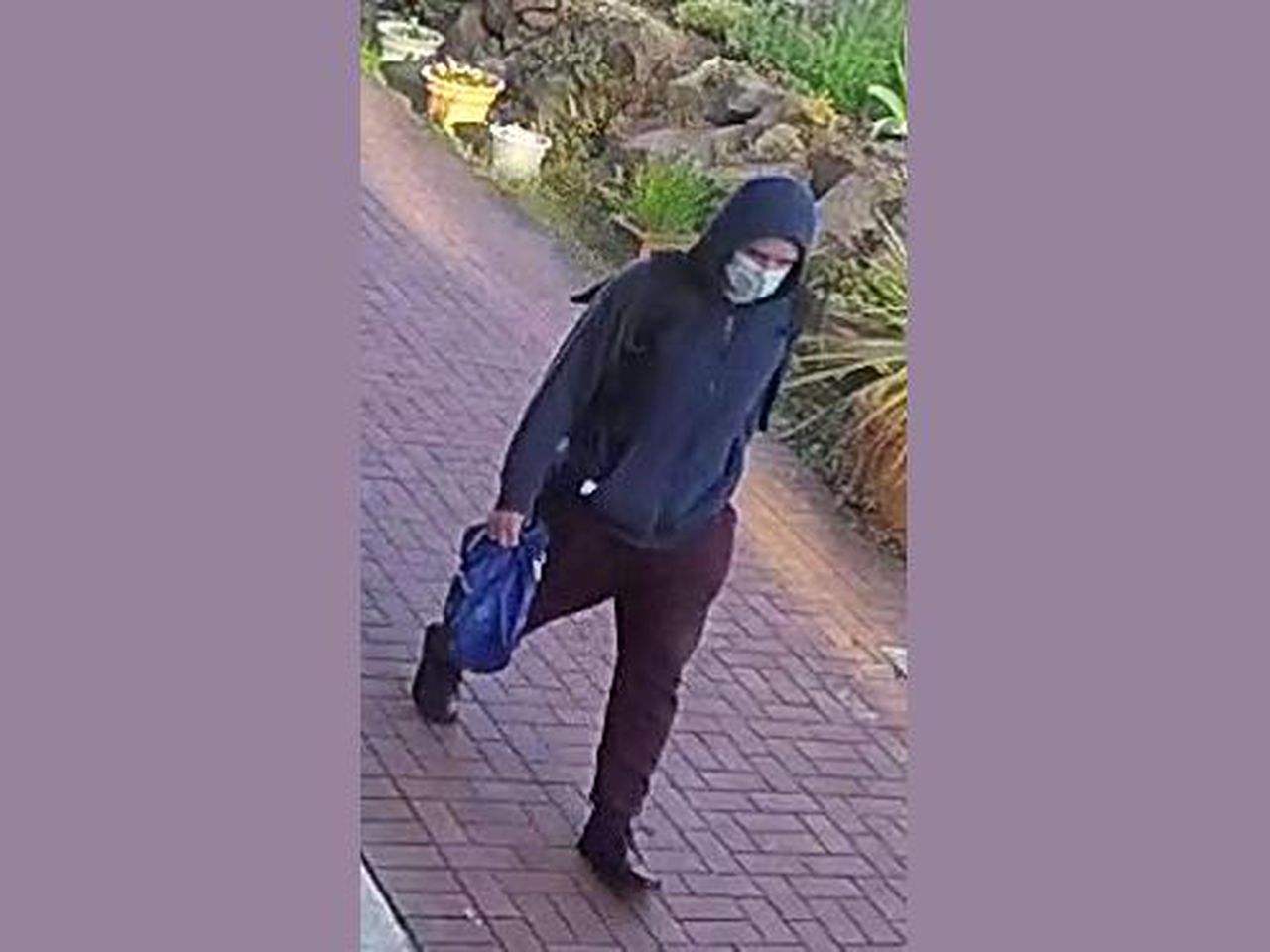 Portland police are looking for a suspect in a fire, a possible bias crime at the Muslim community center

Portland police released photos and video of a suspect in a fire at the Portland Muslim Community Center on Wednesday and said they are investigating arson and a possible bias crime.

A CCTV camera caught a man in a blue hoodie pouring something into the back of the center building on North Vancouver Avenue and then setting it on fire at 6:48 p.m. Tuesday, police said in a press release. When the fire did not spread, the suspect tried a second time, police said.

“Fortunately, there was only minor damage,” the police statement said. The center is Oregon’s oldest Islamic community, founded in 1973, according to its website.

Police are asking anyone with information about the case to contact Detective Meredith Hopper at (503) 823-3408 or [email protected] Crime Stoppers of Oregon is offering a $2,500 reward for information that leads to an arrest in the case. People can submit anonymous tips at http://www.crimestoppersoforegon.com/.

This is the second act of vandalism this week targeting a religious group. On Monday, staff at Congregation Beth Israel, the city’s Reform synagogue in northwest Portland, found an anti-Semitic death threat scrawled in yellow paint on the building’s exterior and scorch marks from the fires recent in front of the doors of the sanctuary.

The fire at the Muslim community center came a day after the Eid al-Fitr holiday celebrated at the end of the fasting month of Ramadan.

“This deeply disturbing incident reminds us that hatred and bigotry continue to pose a real threat to the Muslim community,” said board member Muz Afzal. of the Oregon chapter of the Council on American-Islamic Relations.

Afzal said all places of worship should take extra safety precautions and referred to the council’s safety guide.

“Places of worship must be safe places where communities can gather without fear of violent attacks,” Afzal said in a statement. “We urge Oregonians to watch out for their Muslim neighbors and watch out for them.”