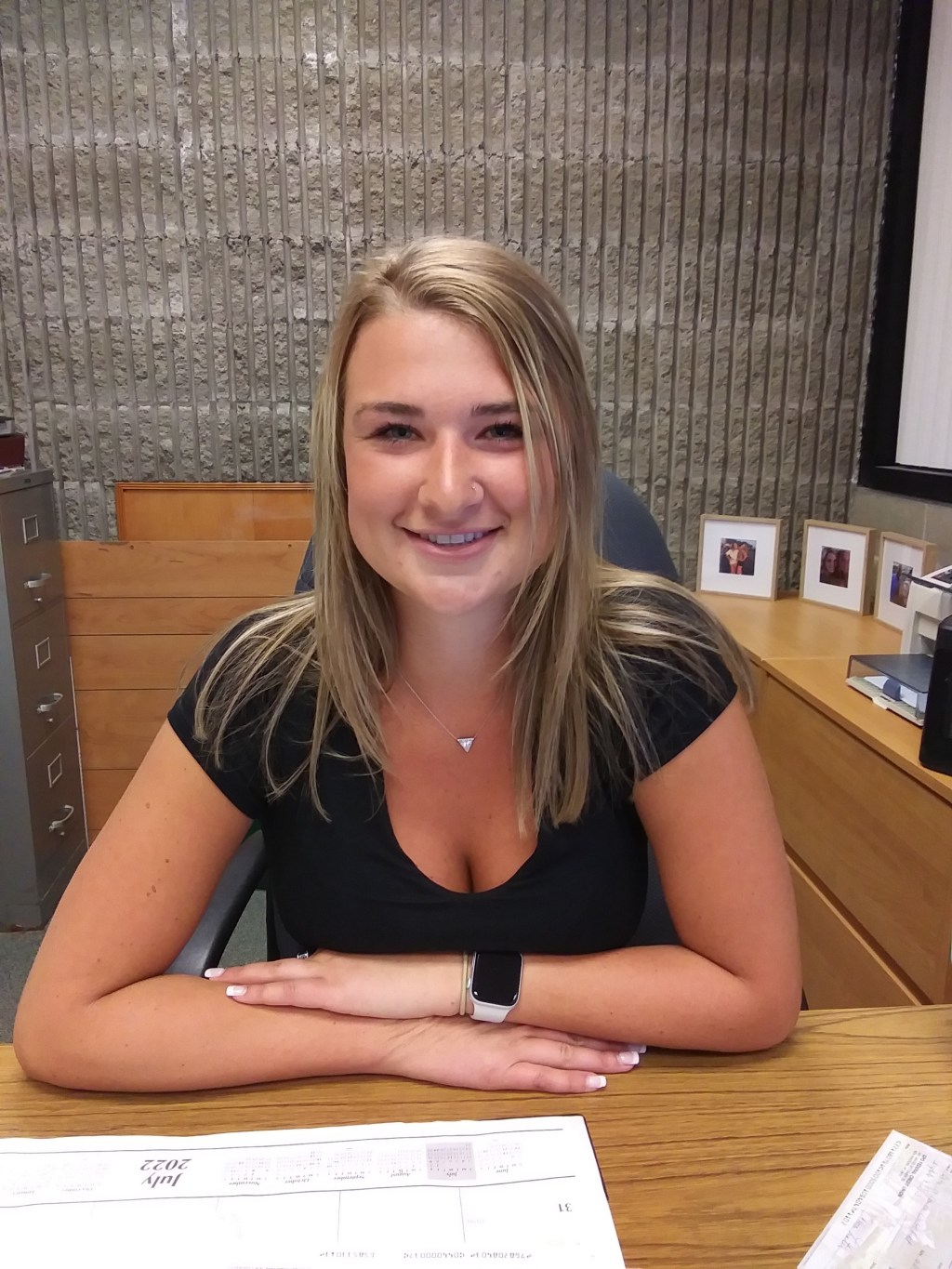 ONEIDA, NY — City residents spoke about different issues facing the community at the common council meeting earlier this week. These issues include changes to the City Chamberlain’s office, term extensions for elected officials and a seagull problem at Glenwood Plaza.

The council is considering making the office of city chamberlain a non-elected position. Instead of being elected, the chamberlain would be appointed to office by the mayor and approved by the council. The duties would remain the same. Oneida resident Robert Britton said he opposed the proposal.

“I’m not saying the person isn’t doing a good job, they’re doing a great job. I understand,” he said. “I’m just afraid, at the end of the day, if we take away the elected position, then someone might say that someone will be appointed there out of patronage. It’s not fair to the citizens, and it’s not fair to who is doing the work now.

Oneida City Democratic Committee Chairman John Nichols said he liked the idea. “I think there’s a lot of logic in what you’re doing,” he said. “I think taking something that’s a position and making it something that can lead to a serious search for someone with qualifications. I think that makes a lot of sense. No thoughts on who’s doing the work now, but I think it gives you the opportunity to find people who have the actual skills you need.

Anna Hood has served as City Chamberlain since being elected in November last year. She had previously worked as an accountant in the chamberlain’s office.

The State Comptroller’s Office audited the Oneida Chamberlain’s office in 2021. Earlier that year, former Chamberlain Nancy Andrews went on sick leave. The comptroller’s office has reviewed records dating back to 2007. The audit is ongoing.

“I knew there was an ongoing investigation when I started this job,” Hood said. “But I can only answer for what has happened since I took office on January 1 this year.”

The City Chamberlain is responsible for receiving all county, city, and local taxes and assessments that may be paid to the office and maintaining all appropriate warrants and assessment rolls. Hood said she takes her position seriously.

“We have a three-tier system, including our office clerk and a controller with myself. We check everyone’s work. Our goal is to prevent oversights of any kind. They do an amazing job. We also have the help of the Oneida police, who escort me to the bank when I make a deposit. I am very grateful for their help.

“Oneida has a reputation for doing things on its own and outside of the county, but I want to change that,” she said.

These services include finding the county to help collect overdue taxes and setting up a partial electronic billing system.

“Some people prefer to see me directly, and I always give them a stamped receipt for their taxes,” she said. “But by using e-invoicing, we could save the city from sending out about five thousand tax bills. We can even have fewer hours if we establish a regular billing system and save the city money in wages. We still have to do some research, but if it makes it easier for taxpayers and saves the city money, that would be great! »

Hood said the final decision on his position will be made in elections next November. “In the meantime, if anyone needs any assistance, please contact my office,” she said. The Chamberlain’s number is 315-363-7399.

The council is considering term extensions for elected officials and has scheduled a public hearing for its July 19 meeting. Elected officials include the mayor and members of the municipal council. State law limits city supervisors to two-year terms. If the city charter is amended, four-year terms will begin next January, following fall elections in November. The elective mandates would run from 2023 to 2027.

“I also agree with the change from two-year terms to four years. Otherwise, you spend half your term running for office. It might also be time to have a city manager,” said Nichols said.

The council is also considering how to handle complaints from people who feed the seagulls at Glenwood Plaza. This feeding contributes to aggressive bird behavior, bird litter on vehicles in the parking lot, and dead birds in the parking lot.

“I think we have more to worry about than feeding birds and wildlife,” Britton said. “Next time we will worry about feeding the wild cats again. As for feeding the gulls, it is a protected bird. Sylvan Beach has seagulls. You don’t see any residents complaining about seagulls.

“We’ve been fighting these feral cats for years, and it’s time to give up on the feral cats. As far as people go, I’d rather see them feeding the birds than selling drugs in Oneida City.

Val Pollack owns Eclectic Chic in Glenwood Plaza. She says she is concerned about seagulls. She had contacted second city councilor Steven Laureti about it.

“The seagulls’ diet consists of fish and other aquatic species,” she said. “Their digestive system is not designed to eat Dollar Tree fries and popcorn. Last year I picked up four dead birds from the parking lot.

“Seagulls are known to get very aggressive and they can get very competitive in getting their food. They can attack cars and people inside or outside the car,” she said. They actually nest at the top of the plaza. They destroy equipment, they destroy the building and the roof. It is a protected species, but they are also supposed to be near a body of water like the lake Oneida.

During the open comment period, Brian Boytree spoke about what he felt was a disrespect to Oneida Police Chief John Little during the June 21 council meeting.

“I was a bit disappointed with how the meeting went last time,” he said. “I think the way the police chief was treated was totally disrespectful to him. He got up to speak and was interrupted by someone in the crowd.

“He’s doing a great job with this department, he’s a department head and he should be heard. You recognized it and then cut it off for no reason. I think that was totally wrong… I think he owes an apology.

Boytree also said he felt the council needed to be more open about what was happening in the city.

The council voted five to zero to abolish the city’s sign review committee. Fifth Ward Councilman Nick Pagano was absent from the meeting and did not vote. The council was designed to review the style and size of signs that business owners would place on their property. The council is now part of the city’s zoning appeal board.

Asmeta vs. France: France’s ban on female Muslim lawyers wearing the hijab in court is taken to the European Court of Human Rights

Eid Mubarak: the Muslim community of NL celebrates the feast of sacrifice