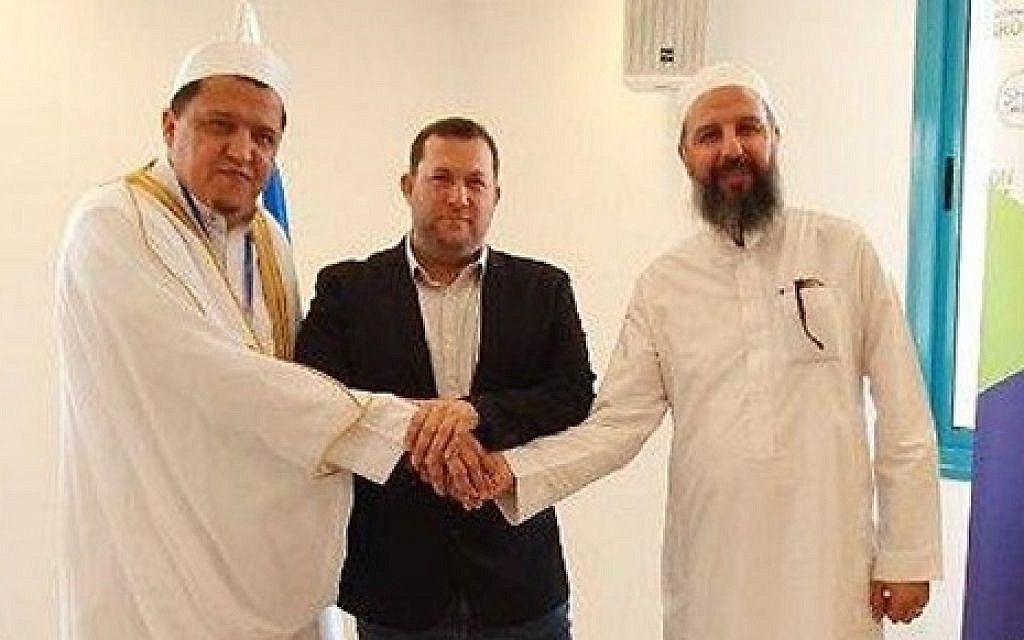 A group of French imams traveled to the northern West Bank on Thursday at the invitation of settler leaders. One of them, Hassen Chalghoumi, said supporting the boycott of Israel went against Koranic law.

Chalghoumi, well known in France for his involvement in interfaith forums and initiatives, has received numerous death threats for his friendly ties with CRIF, the coordination group representing French Jewish communities, and for having visited on several occasions. in Israel.

This week, he was part of a delegation of more than 40 Muslim leaders hosted by the Samaria Regional Council. The visit was organized by The European Leadership Network (ELNET), an organization that seeks to strengthen Israeli-European ties.

Chalghoumi said he hoped to encourage dialogue between Israelis and Palestinians so that “no mother – neither Israeli nor Palestinian – mourns” in the future.

He also criticized the Palestinian rejection of an upcoming US-led peace conference in Bahrain. â€œI don’t think it’s fair. You should always go and talk, sit around the same table. Even if you don’t agree, dialogue can save us.

Sheikh Abu-Khalil Tamimi from Ramallah also attended the meeting, saying that â€œany problem can be resolved through negotiations, dialogue and mutual good treatment. Spreading hatred is not the solutionâ€¦ With God’s help, the future will be better for us and for our children.

Samaria Regional Council head Yossi Dagan said he was happy to have the opportunity to meet religious leaders: â€œWe don’t believe in peace on paper and with disconnected politicians, but in creating mutual respect and relationships from the ground up.

Chalghoumi is something aberrant in Muslim religious discourse and has stood out for supporting France’s ban on the burqa – or full face covering.