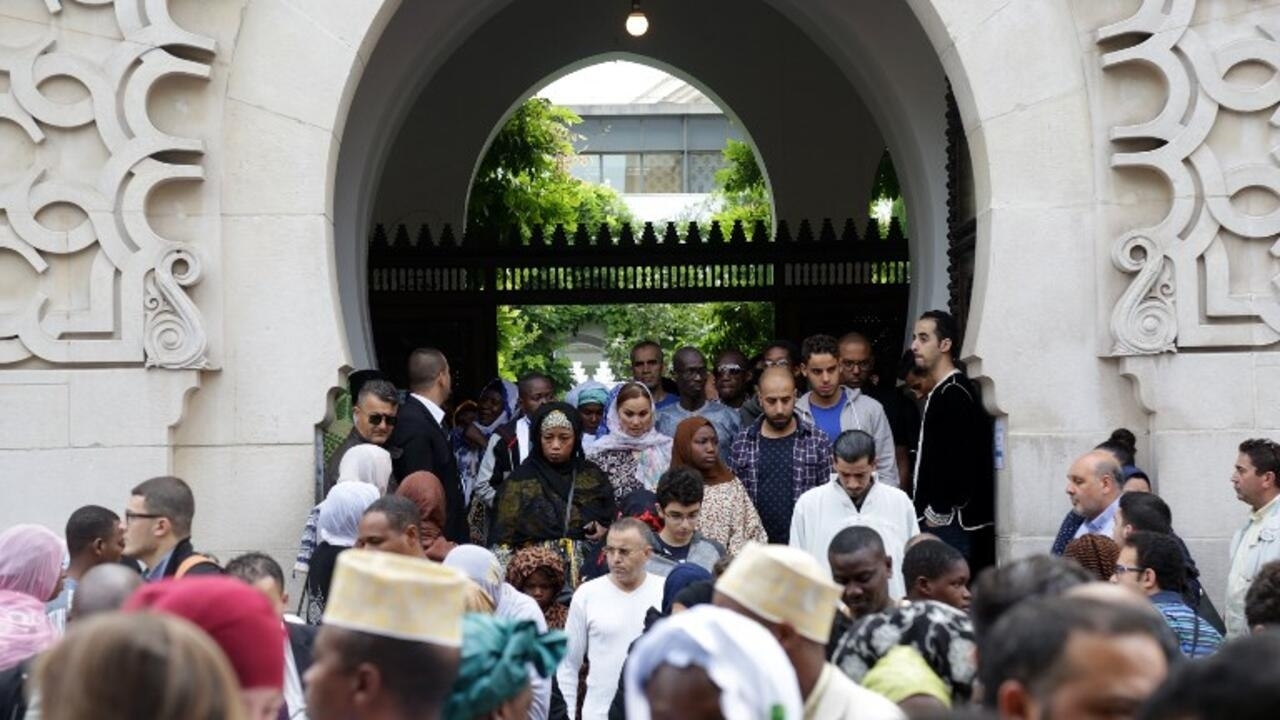 As the French government has less than a week to lift its ban on religious gatherings, Muslim leaders warn they have no plans to allow collective ceremonies this weekend to mark the end of Ramadan .

The French Council for Muslim Worship (CFCM) and the Grand Paris Mosque agree that the idea of â€‹â€‹large gatherings to celebrate Eid al-Fitr is premature and cannot be allowed.

“The constraints imposed by the Prime Minister on 10 or 15 people are appropriate and they do not pave the way for the resumption of religious ceremonies of any magnitude,” said CFCM President Mohammed Moussaoui.

The decision of the Council of State of May 18, 2020 does not mean a normal and immediate resumption of religious ceremonies – CFCM https://t.co/7MFskGhnfu


At the same time in a press release, the Grand Paris Mosque warned: â€œIn view of the health situation which is still very fragile, it is illusory to evoke the idea of â€‹â€‹gatherings for the prayer of Eid al-Fitr on 23 or May 24 – especially in areas classified as red.

Mosques have been closed since France entered a seven-week strict lockdown on March 17.

The warning from Muslim leaders comes a day after the Council of State, France’s highest administrative court, ordered the government to lift the ban on assembling in places of worship that was decreed as part of the country’s state of health emergency.

Arguing that it was illegal and against laws on freedom of worship, the State Council said on Monday that the government must lift the ban within eight days.

Other religious groups also said they were in no rush to resume collective worship, with France’s chief rabbi saying synagogues would only reopen when health conditions improved, and the Protestant Federation of France calling for that. the decision remains in the hands of the government.

The coronavirus is a chance for solidarity, not a “punishment”