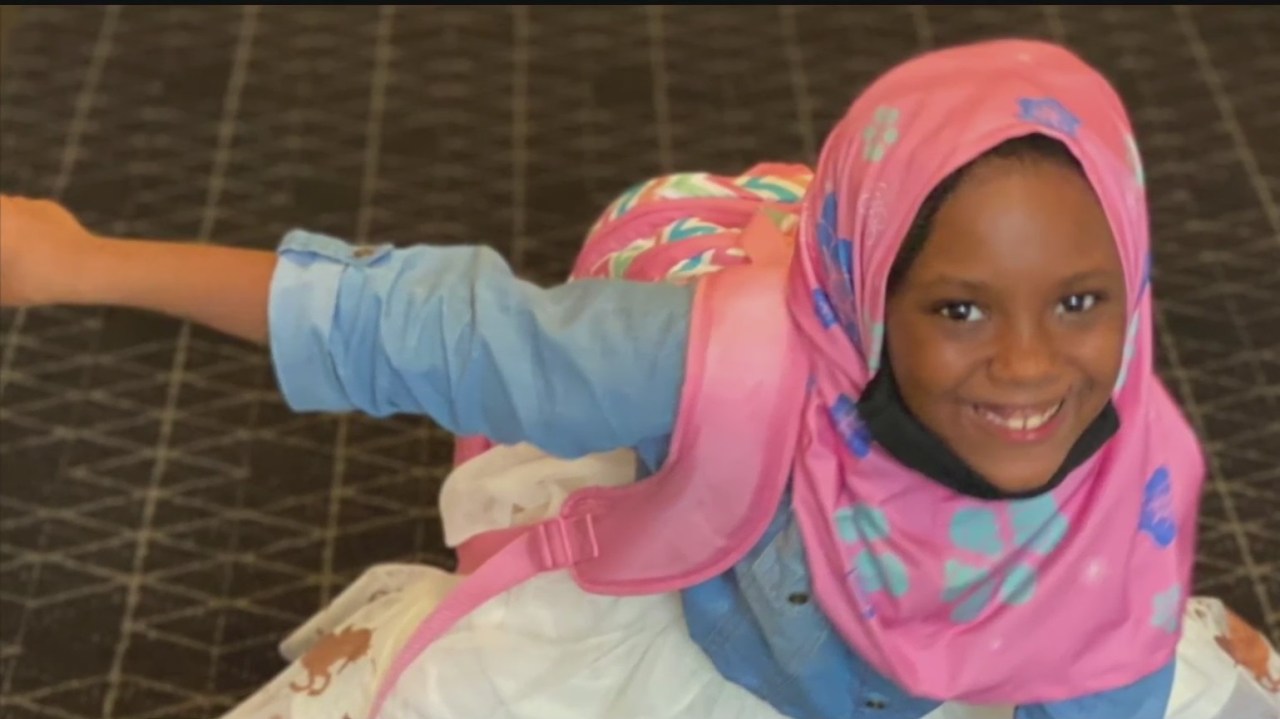 MAPLEWOOD, NJ – New complaints are being filed against a teacher at Maplewood Elementary School accused of forcibly removing the hijab from a Muslim student.

The incident, which allegedly took place two weeks ago at Seth Boyden Elementary School, has sparked an ongoing investigation and a firestorm, with many calling for the dismissal of teacher Tamar Herman.

The longtime teacher, who has worked in the South Orange-Maplewood school district for three decades, has denied the allegations.

An attorney for the Wyatt family, whose 7-year-old daughter Sumayyah is believed to be traumatized by the incident, on Thursday unveiled a series of documented complaints filed against Herman.

“This same teacher forcibly snatched a water bottle from another black student and threw it in the trash,” family lawyer Robert Tarver said at a press conference Thursday.

An email obtained by Tarver – which PIX11 News could not independently verify as genuine – shows the exchange between the parent who complained and the school principal, followed by an apology from Herman .

Another alleged incident occurred in April 2017, when Herman allegedly sided with a white student in a situation where classroom snacks were mixed up; Tarver says a black student’s snack was wrongly given to the white student.

“It is important that we make sure that you understand the facts of this incident and others that may have looked like it,” Tarver explained.

Attorney for the Wyatt family has released the findings of what he calls his own review of the case to push back a statement Herman issued through his attorney last week claiming the girl was not wearing a hijab, but rather a hoodie on the day of the alleged incident.

Part of what they called new evidence was a sketch which the lawyer said was from another student who witnessed the now infamous October 6 incident.

Traver is now urging other parents to come forward.

“I would ask any parent who has been a student of this teacher who is having problems, to contact my office, to contact us because it is important that we get to the root and the bottom of what is going on here”, a- he declared.

A lawyer for Herman did not respond to PIX11 News’ request for comment.

In response to the allegations of discipline and personal issues, a spokesperson for the South Orange Maple School District said they were required to respect confidentiality.