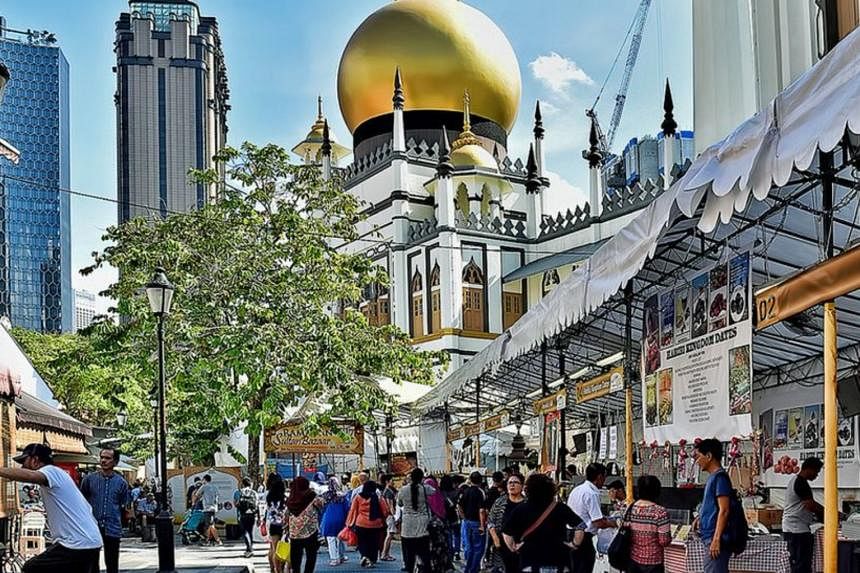 Premier Lee described the Mendaki self-help group as a “great example of how the community comes together to help each other”, adding that a number of successful people are contributing back to the community.

He said Mendaki, who celebrates his 40th birthday in October, had since its inception helped the community focus on education as a key to socio-economic progress.

The group’s efforts paid off. Over the past decade, nearly 500 people have received the Mendaki Achievement Awards, which are given to those who graduate with first-class honours, Prime Minister Lee said, adding that only a handful of awards were awarded during Mendaki’s first 10 years.

“The results of Mendaki’s efforts speak for themselves,” he said. “Better education results have led to better jobs, with more Malays/Muslims in professional roles, higher incomes and a better life,” he added.

Prime Minister Lee said that a community’s success and self-confidence depends not only on its socio-economic progress, but also on intangible cultural and spiritual factors.

“In this journey, the Malay/Muslim community benefited from strong religious leadership,” he said.

Practical guidance from the Islamic Religious Council of Singapore (Muis) and asatizah (religious teachers) here have helped the community adapt their religious practices to Singapore’s “ever-changing and complex circumstances”.

He said these included adjusting Friday prayer arrangements and postponing the Haj pilgrimage for two consecutive years due to Covid-19, which helped ensure the safety of pilgrims.