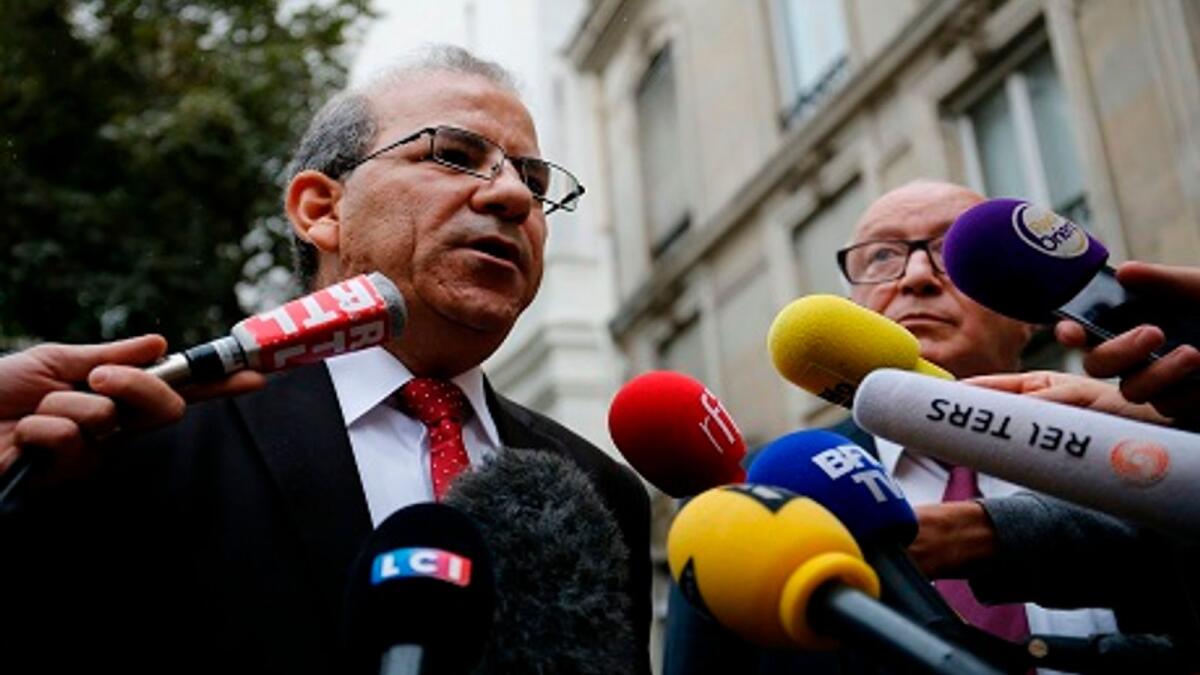 President of the French Council for Muslim Worship, Mohammed Moussaoui.

Paris – France has authorized the distribution of cartoons of the Prophet Muhammad, considered blasphemous by Muslims.

A senior French Muslim official on Tuesday urged other Muslims to ignore the cartoons of the Prophet Muhammad (PBUH) rather than resort to violence in a call for moderation amid outrage across the Muslim world.

The cartoons became a subject of controversy after an 18-year-old student of Chechen descent beheaded a teacher for showing the pictures to his students as part of a civic education class.

France has authorized the distribution of the cartoons, considered blasphemous by Muslims. In some Muslim countries, politicians and other figures have launched rhetorical attacks against French leaders, accusing them of being anti-Islam and calling for a boycott of French products.

The president of the French Council of Muslim Worship, Mohammed Moussaoui, reminded the faithful that such caricatures were permitted by French law.

“This same law does not force anyone to love them and does not prohibit anyone from hating them,” he said in a statement.

Moussaoui suggested that Muslims follow the example of the Prophet Muhammad, who according to Islamic tradition simply ignored insults when a crowd once mocked him, calling him “Mudammam” – the ugly one.

â€œIsn’t it more in keeping with the prophet’s example to ignore these cartoons and regard them as unrelated to our prophet?â€ He said.