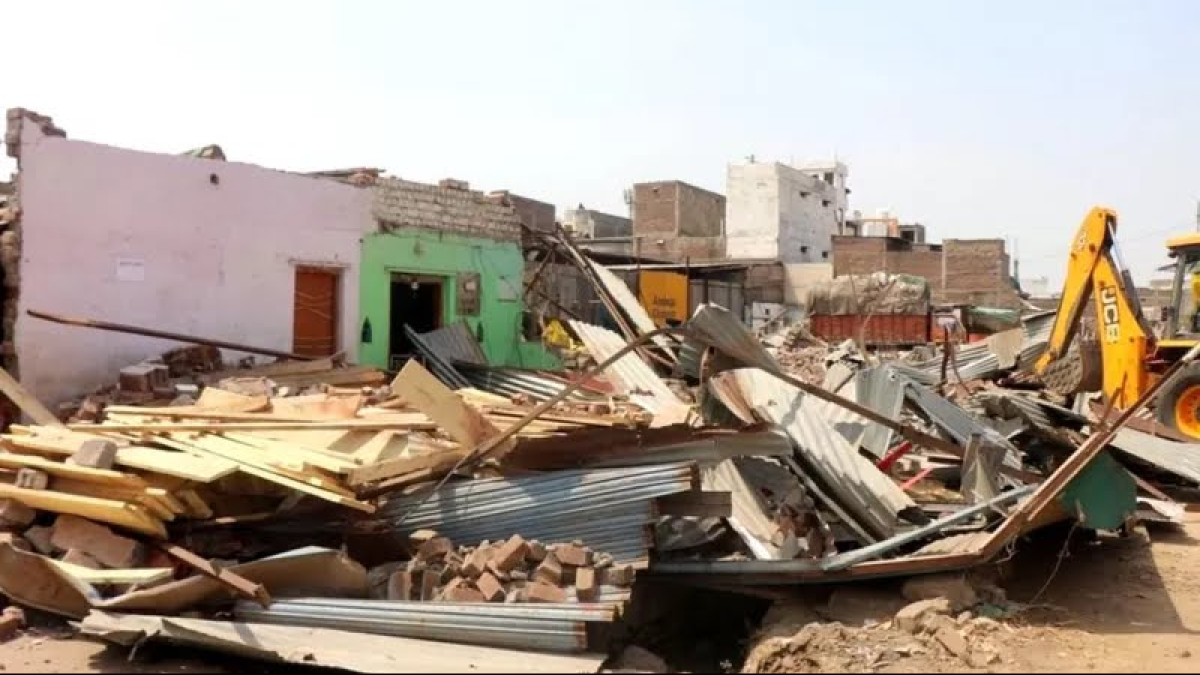 Some members of the Muslim community said on Saturday they had decided to take the High Court of Madhya Pradesh against the BJP government’s ‘selective’ demolition campaign in the state, in which it began razing the homes of those allegedly involved in the recent violence in the town of Khargone and a few other locations.

Stating that the demolition campaign has rendered several people homeless, a Muslim cleric questioned why the government was punishing family members of those allegedly involved in the riots.

The state government has launched a campaign against “illegal” properties believed to belong to those involved in the rock-throwing and other forms of violence that erupted during a Ram Navami procession on April 10.

Several Muslim religious leaders in the state have previously claimed community members were being unfairly targeted by authorities following the violence, and homes were demolished in some cases without due process.

When asked how many Muslim-owned houses had been demolished in Khargone so far, he said it would be known once the curfew was lifted.

“Society is governed by law. A person who commits a crime should be punished, not his family. Why are houses demolished if a member of a family makes a mistake,” the cleric said, adding that many families were left homeless as a result of government will.

He also said that CCTV cameras are installed in mosques across the state, particularly in Bhopal, which has a large population of Muslims after a stone was allegedly thrown at a procession of Ram Navami, causing violence and community tensions in Khargone.

Previously, Nadwi told PTI that CCTV footage would show where rocks were thrown from during such incidents. He had also said that the demolition of the “illegal structures” of those allegedly involved in the violence in Khargone was totally wrong.

Earlier this week Madhya Pradesh Chief Minister Shivraj Singh Chouhan warned that his government would spare no one engaging in riots and also justified the demolition of ‘illegal structures’ belonging to those allegedly involved in Khargone .

Taking inspiration from the MP government, the BJP dispensation in Gujarat also used bulldozers on Friday to remove “illegal” structures as well as vegetation in the town of Khambhat where a procession of Ram Navami was allegedly attacked last Sunday.