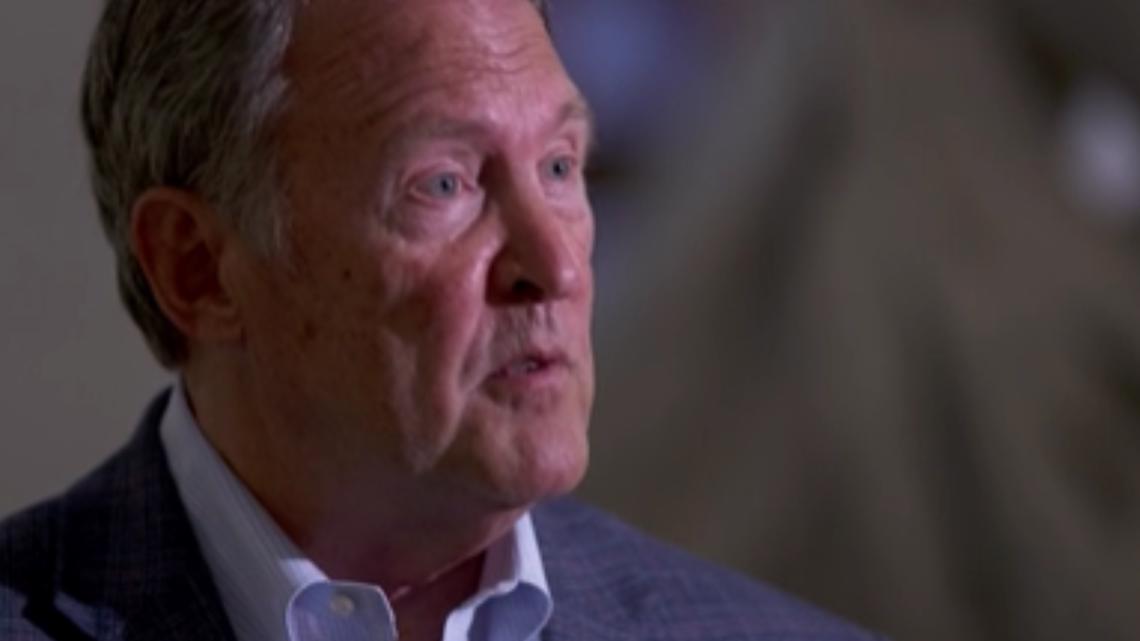 “Today at 1:30 p.m. I leave for a mosque in the northeast to meet Somali elders to tell them that their children can no longer have this type of behavior at Stone Arch Bridge and Boom Island Park.”

This was apparently done over the weekend as the councilman met with constituents in Ward 3, addressing recent crimes during the July 4 holiday. While cheers followed the council member’s remark at the event, his words are now sparking outrage from some city leaders and members of the Twin Cities community.

“I mean, it’s hurtful. You always want to see where people are coming from, but at first you have this knee-jerk reaction,” said CAIR-MN’s Mohamed Ibrahim. “That’s when we spoke to a few people to make sure what we were hearing was correct.”

Ibrahim says the comments also came during one of Islam’s holiest weekends, when Muslims across the state gathered to celebrate the Eid al-Adha holiday.

“We’ve seen it for decades now where you have the Somali communities being scapegoated with acts of violence with little to no evidence, but those are the attacks we’ve seen – the fear,” he said. “We’ve seen things as recent as bags of rice in Lino Lakes with hate messages, so seeing an elected official perpetuating those stereotypes, those tropes, not only puts the Somali community at risk, but other communities of color as well. ,” he said.

Rainville is a member of the board of Ward 3, which spans parts of downtown Minneapolis neighborhoods. It was there, over the July 4 holiday weekend, that video was captured showing people firing fireworks at pedestrians and into balconies and condos. Several people were also injured in a shooting at Boom Island Park.

“Discussing the rise in crime over the 4th of July weekend, he made incorrect, inappropriate and disturbing comments that Somali youth were massively perpetuating crime.”

“I was trying to make it clear that we need more support for our young people. But the fact is what I said and the way I said it was not appropriate and I was wrong. chosen Somali youth. I recognize and acknowledge the pain and anger my statement caused. I am sorry.

Ibrahim says that while he is glad there is an apology, he wants Rainville to meet with members of the Somali community for a better understanding.

Rainville went on to say, “I look forward to meeting community members and continuing our work together to make Minneapolis a safer city for everyone.”