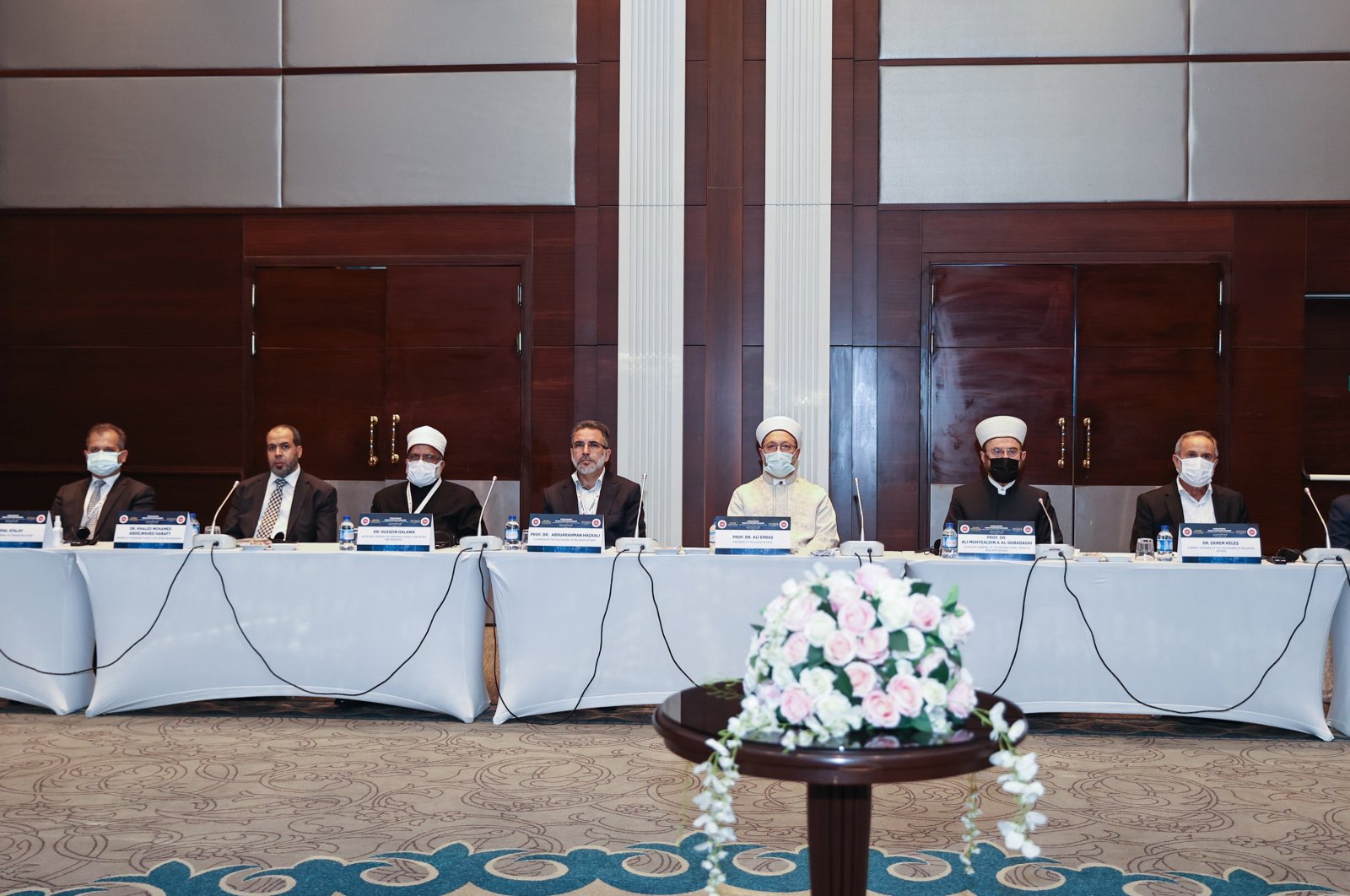 Islamic scientists, experts and scholars gathered in Istanbul on Sunday for a two-day event aimed at ending a conflict in the Islamic world: divisions over the Islamic calendar.

Organized jointly by the High Council for Religious Affairs of the Turkish Presidency of Religious Affairs (Diyanet) and the European Council for Fatwa and Research, the congress follows a 2016 attempt, also in Turkey, to ensure a unified calendar for prayer times and religious holidays in Turkey. Islam. The 2016 gathering succeeded in producing a declaration for the unity of the calendar, although its implementation did not take place in some countries.

Speaking at the opening of the event at an Istanbul hotel, Diyanet Chair Professor Ali Erbaş said he hoped the International Prayer Times Congress would come to a conclusion that would minimize differences and disagreements regarding prayer times. He said they have been working for the Islamic Calendar Unit and the Prayer Times Unit since 2016.

“The issue of prayer and fasting times is not new, but it is crucial. It is disturbing to see significant differences in the practice of prayer times, which is the clearest expression of religion and the most basic form of worship. Here, scientists from European and Islamic countries will discuss it and come to a conclusion,” he said.

Ali Al-Qaradaghi, a prominent scholar who serves as secretary general of the International Union of Muslim Scholars, said at the inauguration of the congress that the event was the result of four years of work and that a committee scientist would drive the question.

“We are talking about a subject that shows how vast Islam is. People see Muslims disagreeing with each other on everything. But we are aware that every disagreement is actually a blessing. For example, during my visit to a small town in Switzerland, I met a Muslim family with 16 different Islamic calendars. Each family member adheres to a different schedule,” he said.

Al-Qaradaghi said the congress was approaching the issue both in terms of astronomy and in terms of fiqh or Islamic jurisprudence.

German elections: a woman wearing the hijab turned away from the voting booth | News | DW