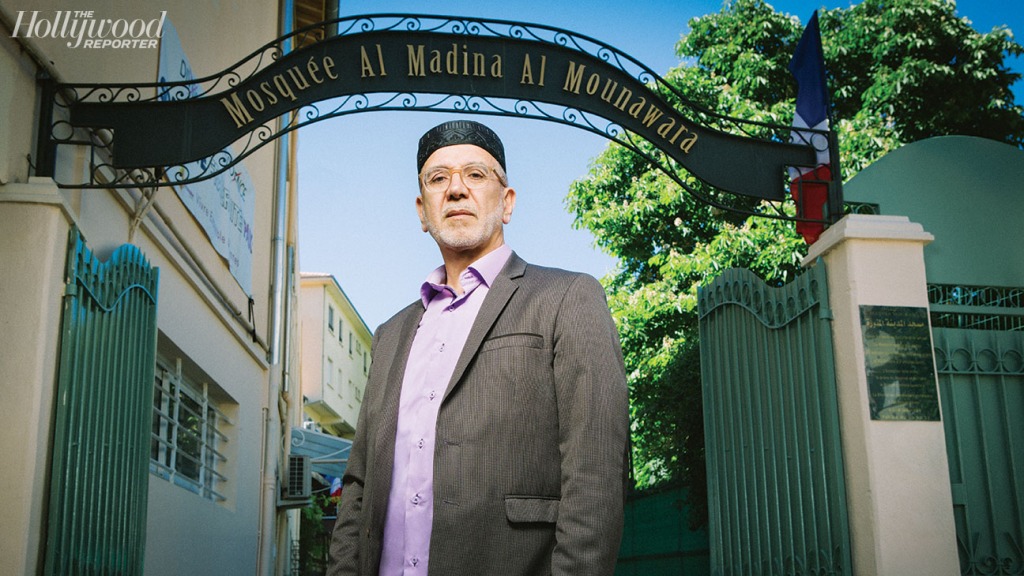 Thirty-seven years ago, at the age of 32, Mustapha Dali quit show business. Originally from Algeria, he had started to build an acting career in France but had had enough of his Parisian agents telling him that he should change his name to “less Arab, more French”. As Dali says: â€œI told them I wanted to keep my name. I said Omar Sharif didn’t change his name, but they said, ‘He’s not a French actor, he works in Hollywood.’ “

When he discovered much later from news reports that the men were part of the dangerous Cannes-Torcy terrorist cell, Dali was enraged and wrote an angry note to the RG, the French version of the FBI. “I asked them, how could you have left me hostage all this time when you knew who these guys were?” Said DalÃ­. The RG responded, in Dali’s account, telling him that his letter was “rude”.

“They set me up,” he says. â€œThese young men weren’t parked in my mosque to pray. They used it as a base because it was easier than walking into a cafe or someone’s apartment. Since then, you will read that they have â€œradicalizedâ€ in this mosque. It’s a lie. We don’t do that here.

Dali says his mosque includes â€œMuslims of all ages and types. Normal people of all ages, they can be Catholic or Protestant. We are right in the city center, totally transparent. We have no interest in radical Islam. This is absurd, but it is a way for France to make the Muslims the problem and to distract from all the economic problems of this country.

The situation worsened at the end of 2015: Afif Lattar, a 32-year-old Franco-Algerian, who was the mosque’s imam, was at home with his young family when French police stormed in at 8 a.m. After raiding his home, they told him that he could no longer work at the Cannes mosque or even enter it or other local mosques because he was suspected of encouraging radicalism. Lattar fought the ban in court in Nice and obtained a judgment of 1,000 euros, an apology and an overturn of the decision. Dali invited him to return to Al Madina Mosque, but Lattar said he wanted to take time off and return to his hometown of Toulouse. His wife, he told Dali, was “traumatized” by the whole incident.

Although Dali’s story is verified in interviews with members of the Cannes mosque as well as with various French officials in the region, it was difficult to confirm with Cannes police. A woman who responded to the police switch was vague as to when the media relations officer would be in the office and said all reporters had to come personally to the station to find him. â€œYou mean that even if you’re a reporter in Paris or New York, you have to go to Cannes to make an appointment in person? He was asked. She said yes and hung up. Hollywood journalist went to the police station the next day. The officer was not there.

This story first appeared in the May 13 issue of The Hollywood Reporter magazine. To receive the magazine, Click here to subscribe.