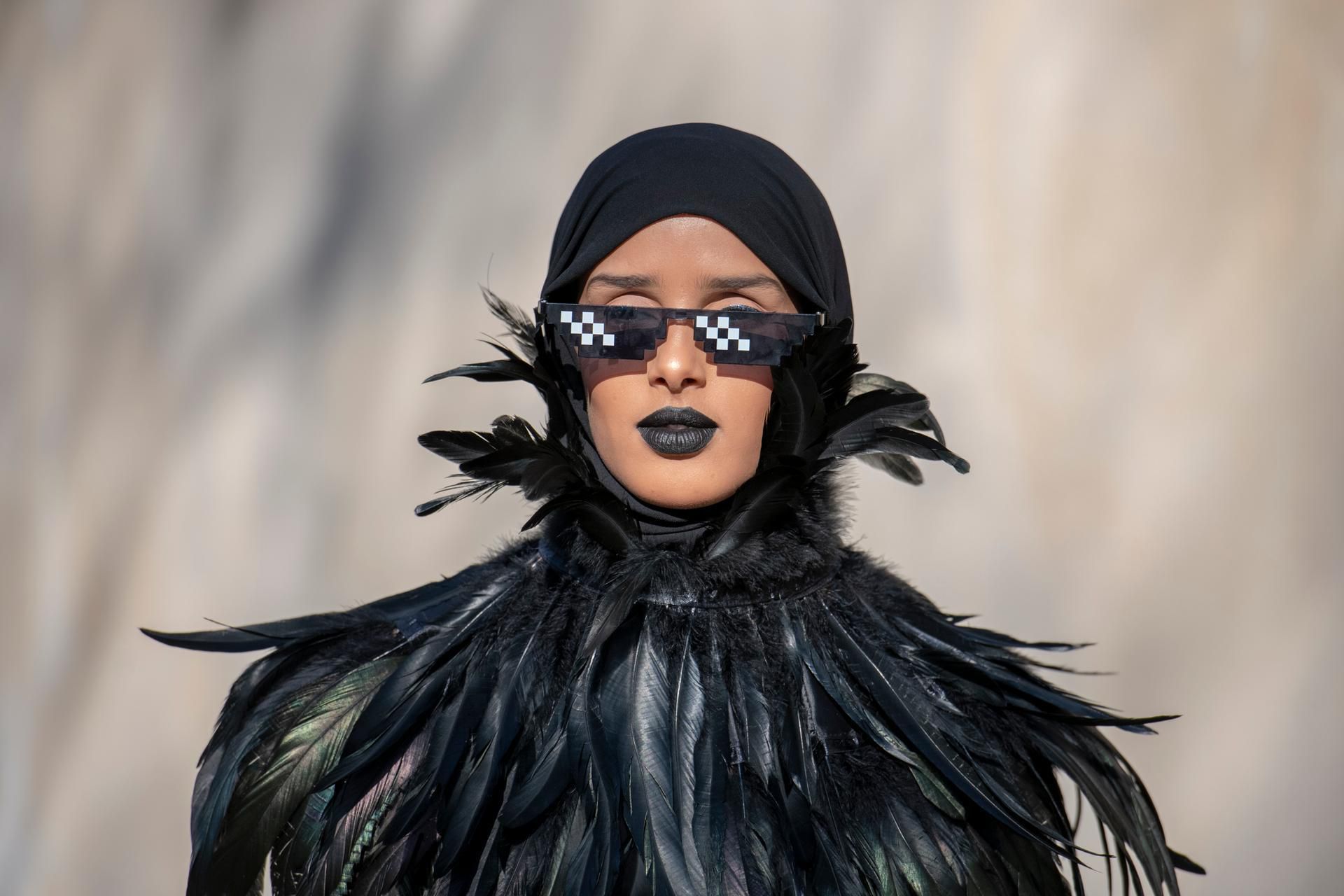 Rawdah Mohamed, a Somali-Norwegian model who coined the hashtag #handsoffmyhijab earlier this year, has been named fashion editor of the upcoming Vogue Scandinavia.

The model broke the news on social media, saying she was proud of her new role. â€œI hope to be a cultural force with a lot of learning, growth and challenges that come with it,â€ she said.

Vogue Scandinavia, the 28th global edition of Vogue, will launch in August, with the aim of showcasing the fashion, beauty and culture of Scandinavia and the Nordic countries. Mohamed’s new role will make her the first person of color to wear the hijab at the helm of the Western fashion magazine.

Known for her eclectic and colorful style, Mohamed is often seen mixing streetwear and haute couture and has collaborated with a number of top fashion brands in the past.

Lately, she has also developed a reputation for her activism. In April, she shared a photo of herself with the words â€œtouch my hijabâ€ with her 133,000+ followers on Instagram, which went viral, sparking an international outcry and trending on Twitter, Instagram and TikTok.

The purpose of the hashtag was to protest against the French proposal to ban minors from wearing the hijab in public.

â€œI firmly believe that the only antidote to hate crimes is activism. Many governments have already been on the wrong side of liberation and equality. It’s our duty as a people [to] stand up and fight for the rights of others, â€she said.

She also recalled incidents of bullying at school, with teachers suggesting she stop wearing her hijab as a remedy and being rejected for jobs because of her headgear.

â€œI have lost count of the many times I have been rejected for a job because of my hijab and not because of my lack of skills. The many times French customers share their concerns about booking someone who looks like me while making sure they are [supportive] of me.

The campaign struck a chord with people around the world sharing the hashtag in solidarity with Muslim women. To date, the hashtag has been used over 5,000 times on Instagram, while its French version #pastoucheamonhijab has been posted over 1,000 times on the social media platform.