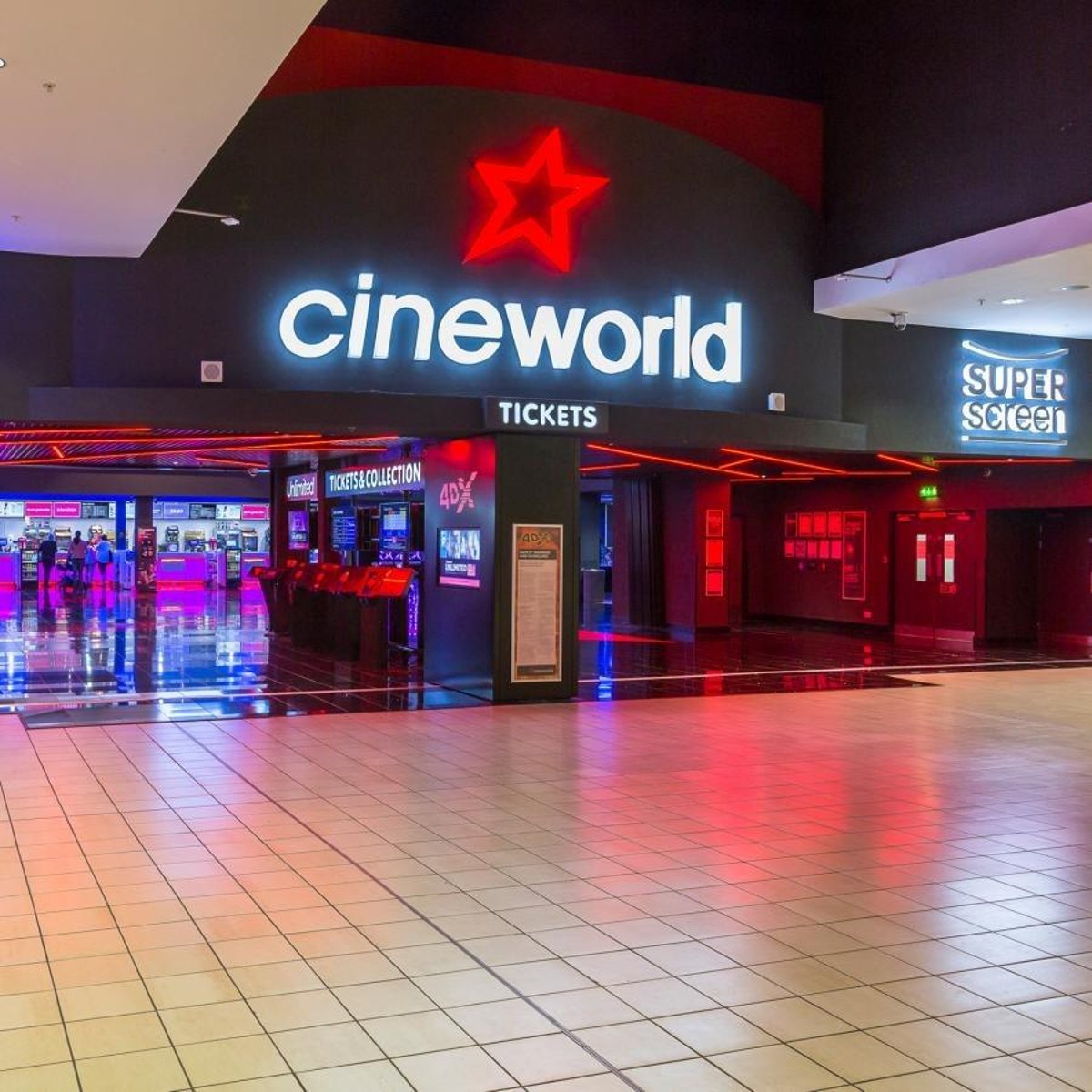 The Sky Lady was released on June 3 and was immediately the subject of protests outside cinemas nationwide.

The film tells the story of Lady Fatima, the daughter of the Prophet Muhammad, and it is closely linked to that of a young Iraqi orphan in the present day.

However, the Muslim community has expressed anger at his plot, which they say disrespects the Prophet by putting his “face” on screen.

They also claimed it was a “deeply racist film” with all the main negative characters played by black actors and the prophet’s companions portrayed in a “wrong way”.

Last week, protesters called for the screening to be cancelled. An online petition calling for the complete removal of the film from all theaters has been launched and has been received. It has received over 120,000 signatures to date.

The petition states: “This film was created to cause grief to all Muslims and spread false information about Islam.

“We are asking cinemas to remove this film from their screens and understand that its release will cause protests across the country and will not be accepted by Muslims.”

Independent film has also been banned in Shia-majority countries, including Iran, Pakistan and Egypt.

An editor of the Muslim-generated news site 5 Pillars was another vocal critic of the film after watching it.

He said: “The Lady of Heaven represents over two hours of the most extreme Shia sectarian accounts of how the Caliphate was allegedly ‘usurped’ by the Ahl ul Bayt (family of the Prophet).

“And most Muslims will find the invective against three of the Prophet Muhammad’s most beloved companions shocking and disgusting.”

For the majority of Muslims, depicting Muhammad or any of the other prophets of Islam is strictly prohibited.

In a statement, Cineworld confirmed that screenings of the film have been canceled nationwide.

A spokesperson for the cinema chain said: “Due to recent incidents related to screenings of Lady in the Sky, we have made the decision to cancel upcoming nationwide screenings of the film to ensure the safety of our staff and customers.”