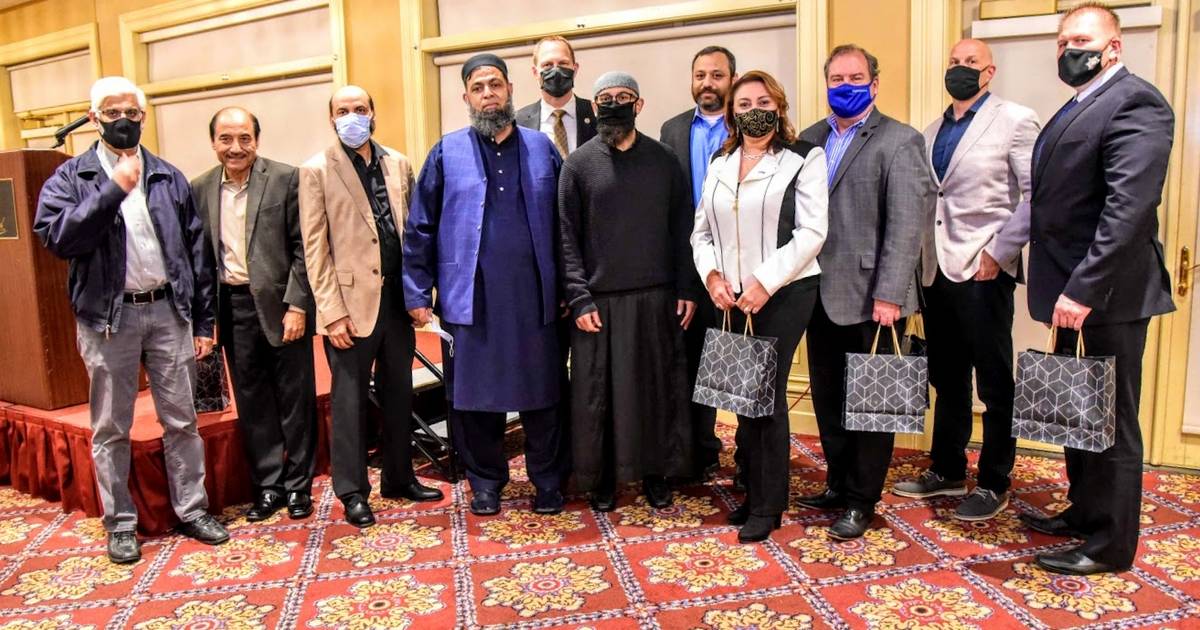 Muslims around the world, including Chicago and other major cities in the United States, recently observed Ramadan, one of their biggest religious months.

This year’s Ramadan began on Monday April 12 and ended on the evening of Tuesday May 11.

The Mayor of Bolingbrook, Mary Alexander-Basta, organized a special program of Iftar dinners in honor of the Muslim community to promote and strengthen harmony between the different communities.

The mayor thanked everyone present for participating in this event to strengthen peace and harmony, tolerance and respect and equality between all sections of civil society. Various Iftar and dinner formulas have been prepared to the delight of the participants.

There were representatives of public organizations, members of the Bolingbrook village council, as well as people of all faiths. Due to the pandemic, attendance was limited.