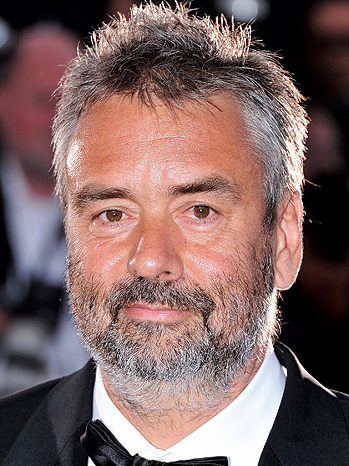 Director Luc Besson addressed the terror tragedy in an open letter to young Muslims as millions marched in Paris and across France over the weekend.

In an open letter published in the newspaper The worldthe French director behind the blockbuster of the summer Lucy urged disenfranchised youth to take pens instead of guns and implored the French government to provide education and employment solutions to help alienated youth.

“My brother, if you knew how much I feel sorry for you today, you and your beautiful religion defiled, humiliated, singled out,” he began to address Muslims, whom he considered to be unjustly associated with the jihadist attackers in Paris. “It’s unfair, and we will all end this injustice.”

He said the world understands that the first two gunmen – Noted and Cherif Kouachiwho killed 12 people in the first attack on Charle Hebdo newspaper offices on Wednesday — are not representative of Islam. “Know that these two fucking brothers today are not yours, and we all know it.”

He went on to call on leaders to find educational and economic solutions to help alleviate the discrimination that leads to alienation among young Muslims in France. “I appeal to the powerful, to the bosses, to the leaders. Help the young, humiliated and atrophied [community] are just waiting to be part of our society. The economy is at the service of man and not the other way around,” he writes. “You can’t build happiness on the misfortune of others. It’s not Christian, Jewish or Muslim. It’s selfish and it drives our society and our planet straight into a wall.

Besson then called on young Muslims to take a pen instead of a gun. “You have a job too,” he wrote. “By working, by studying, by taking a pencil rather than a Kalashnikov, democracy gives you the tools to defend yourself.”

“It costs 250 euros to buy a Kalashnikov, but it’s only 3 euros to buy a pen, and your answer will have a thousand times more impact.” He added that radical preachers used impressionable young people to their own advantage.

Expressing his unity with the Muslim community, he concluded: “Tomorrow, my brother, we will be stronger, more connected, [with] more solidarity. I promise. But today, my brother, I cry with you.