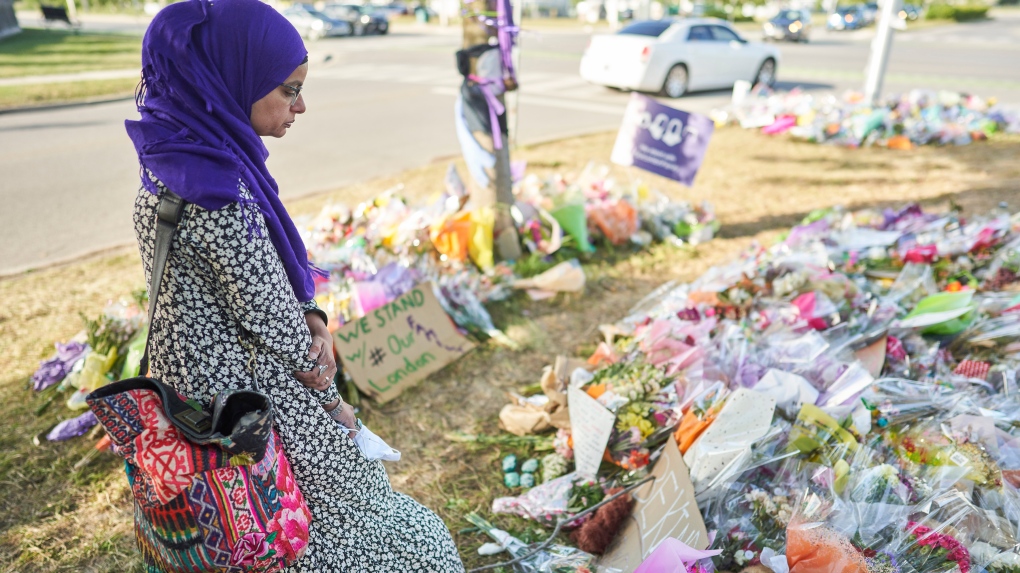 There are mixed reactions among Muslim leaders in London to the sentiment and effectiveness of the federal government’s National Action Summit on Islamophobia.

The summit was intended to give representatives of Canada’s Muslim community the opportunity to speak to political leaders about the growing concerns surrounding Islamophobia.

Prime Minister Justin Trudeau’s main message at Thursday’s virtual summit was: “There is no place in Canada for Islamophobia”.

He added: “I am here to listen to you on what our next steps should be to continue building a country where everyone is welcome, safe and respected.”

Imam Aarij Anwer from the Muslim Mosque in London attended the summit and said it was a step in the right direction.

â€œSolve the problem and call it what it is. And these are important first steps, we cannot overlook the importance of them.

Nawaz Tahir, member of the Muslim Mosque in London, echoes this sentiment.

â€œI was pleased to hear comments from some ministers on some of the immediate actions they are going to take, such as investigating (the Canada Revenue Agency) and complaints about targeted Muslim charities.

However, both did not support the government’s lack of response to concerns over Quebec’s Bill 21 banning government employees from wearing religious symbols.

“What we have heard from our ministers, our leaders, is that Muslim women are the most vulnerable because they are visibly Muslim,” says Anwer. “How can we say they are vulnerable, they need to be protected while having a law like Bill C 21 on the books?

And while the summit was a step in the right direction, both also agree that the work doesn’t end there.

“The strength of the summit will be based on the actions of the government over the next 60 days and that will be the true measure of whether the summit is successful or not,” Tahir said.

He hopes the government will heed the concerns raised at Thursday’s summit and act quickly.

“I think a lot of recommendations don’t even need parliament to be in session. The government can implement them tomorrow or Monday or next week.”