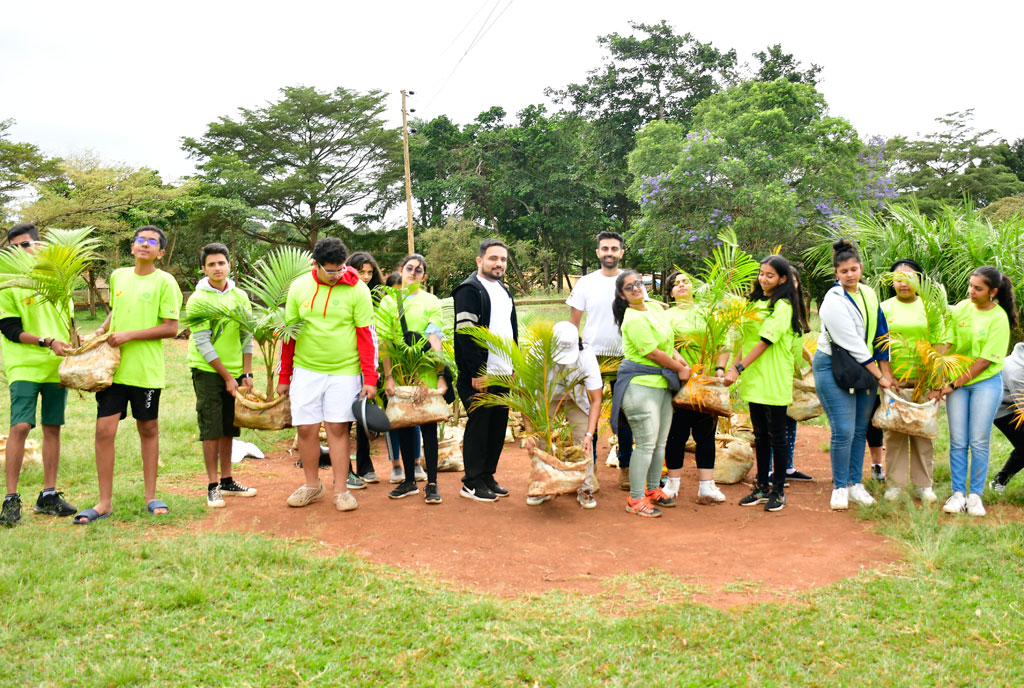 The Shia Ismaili Muslim community has called on Ugandans to engage in commercial tree growing to tap into the carbon market, which is now estimated to be worth around $3 trillion.

Speaking at the World Ismaili Civic Day celebrations at the Mayor’s Gardens in Entebbe yesterday, Mr Azim Tharam, Chairman of the Aga Khan National Council of Uganda, said at the annual climate change talks that the Shia Muslim community ismailie is invited to provide world leaders with information and statistics. of what is happening to the environment, but leaders always pay lip service.

“Now is the time for action, not rhetoric and this is where our community will be involved. I was told about the carbon consumption industry. That we won’t be able to stop carbon emissions, but we have to do things that will be able to absorb carbon and planting trees is part of that,” he said.

The Shia Ismaili Muslim community in Uganda yesterday joined the rest of its members across the world in celebrating the second Ismaili World Civic Day.

According to Ms. Jasmin Lalani, Head of Ismaili Civic Uganda, Ismaili World Civic Day is an annual milestone event in which the Ismaili Shia Muslim community around the world has united around their centuries-old tradition of serving humanity by rendering voluntary service to improve the quality of life of the communities in which they live, regardless of their religion, gender and origin.

Area of ​​interest
“We emphasize the need to care for the environment, why trees are important and the effects of human population on the environment. We educate students and involve them in activities.

We are preparing for the next generation and this tree planting will be done across the country,” added Naeem Mitha, Head of Communications.

Mr. Fabrice Rulinda, the Mayor of the Municipality of Entebbe, said that they have recently started to engage different airlines and pilots to help with environmental programs in the region.

He said they were developing a roadmap to implement some of the programs to ensure the sustainability of their businesses and the environment.

Yesterday’s event saw members of the Ismaili community planting ornamental trees to beautify the Mayor’s gardens. According to Ms. Lalani, they also venture to schools outside Kampala and Entebbe to teach students and pupils about the value of environmental protection and also involve them in different tree planting projects.