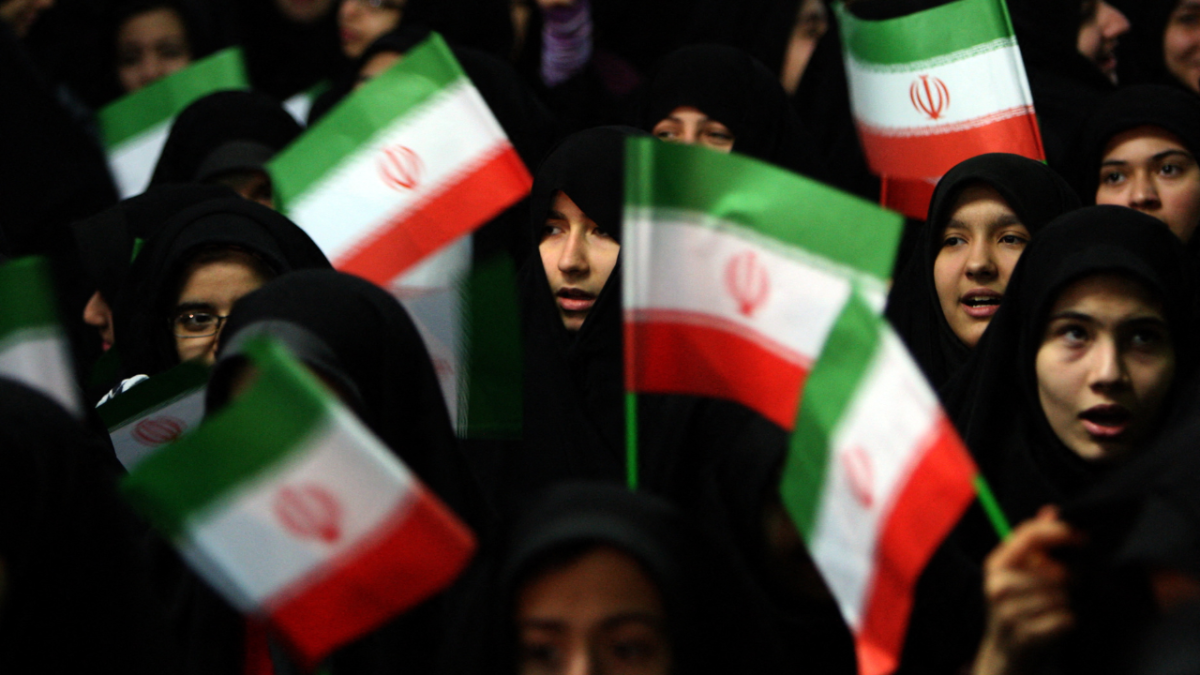 Across Iran, women staged a protest against their government by marching in public places without hijabs.

The protest took place on July 12 and was documented on social media by women using the hashtags #WalkingUnveiled and #No2Hijab.

A media outlet, Iran International, showed several videos of women in public spaces in their cities without wearing hijabs.

Iran has compulsory veiling laws and women have been sent to jail for protesting the law, requiring women to wear the hijab in public.

“My dear Islamic Republic, I commemorate National Hijab and Decency Day,” one woman joked in a video.

Another woman protested mandatory laws by exercising in a city park without wearing a hijab, video shows.

Lisa Daftari, editor of the Foreign Desk website, documented this year’s growing unrest in Iran and told Fox News Digital: “Iranian women are showing courage by telling the world about their lack of rights. They risk imprisonment and severe punishment by putting their faces on social media with a message for the regime: enough is enough.”

She continued, “This latest women’s movement is another group of disenchanted Iranian women taking to the streets to tell their stories…you have leaders calling on President Biden to lobby Saudi Arabia for rights. but these same leaders stop short of telling the president to press for human rights at the negotiating table with Iran Human rights are not a matter of Political expediency: Iranian women cry out for help.

According to Radio Free Europe, which is funded by the US government, at least one woman was arrested during the protest after a video of her without a hijab was seen by the Islamic Revolutionary Guard Corps.

In the video, according to the outlet, the woman can be seen on a bus without a hijab and was confronted by another woman who threatened to send a video of the woman to the Islamic Revolutionary Guard Corps.

The nationwide protest comes after Iranian President Ebrahim Raisi issued an order in July aimed at enforcing the compulsory hijab law, saying any woman found not to be in compliance with the law will not be allowed in banks , public transport or government offices, according to the report.

Overall, the French Presidency of the Council of the EU was a success… but not everyone agrees – CEPS

Asmeta vs. France: France’s ban on female Muslim lawyers wearing the hijab in…