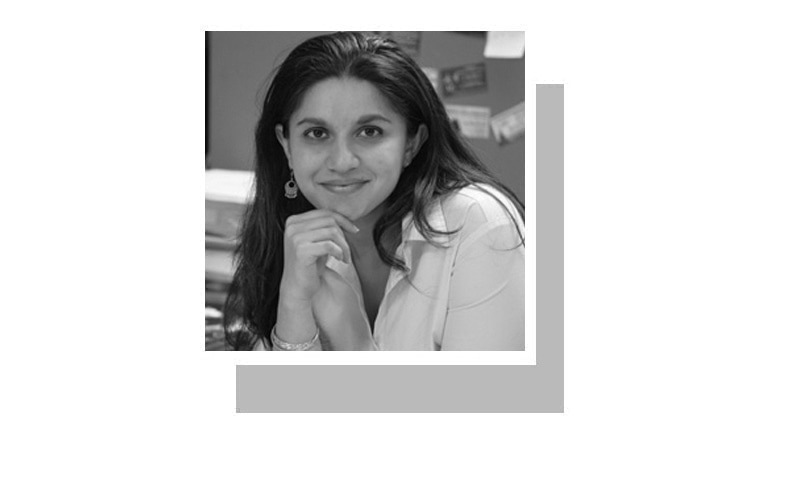 SHE was a Kurdish woman who had visited relatives in Tehran, the Iranian capital. Mahsa Amini (also known as Jina) was walking around town when she was arrested by the vice squad for not wearing the hijab in accordance with Iranian law. No one knows what happened when she was brought to the center where the authorities are providing ‘education’ on proper hijab. The next time Amini’s family saw her, she was dead.

Photo circulating online showed 22-year-old before internment; another showed her hooked up to various tubes, blood dripping from her ear. His body looks lifeless even in the photo. Reportedly, a woman who had also been detained said that Amini had complained about being beaten by the police. The state released a short CCTV clip that allegedly shows Amini collapsing.

Meanwhile, a wave of protests broke out in Iran.

The protests that started in Tehran have spread to towns and villages in most Iranian provinces. Led largely by young people, they included a wide variety of social classes and ethnicities. There are a number of issues that have caused latent discontent in Iran – notably the appalling state of the Iranian economy, which has faced international sanctions for years, and corruption in the bureaucracy.

The examples that show how some Iranian leaders indulge their nepotistic tendencies are also unnerving to many.

It is all these factors that form the bubbling background of the current protests. At its heart is the struggle over the hijab – for which Mahsa Amini was arrested and likely killed in custody. The ruling clergy in Iran considers the hijab a requirement for all Muslim women.

It’s a convenient belief because at a time when politics, from the United States to everywhere else, has become primarily about performance, imposing the hijab also makes for great political theater. Much like the reintegrated Afghan Taliban in Kabul, Iran’s conservative circles can look around at the women in their country’s public spaces and gain instant power over their own power.

Similarly, power-hungry Islamophobic politicians from parties such as Marine le Pen’s National Rally in France and Narendra Modi’s BJP in India want to ban headscarves and appeal to an ignorant and self-serving version of secularism or of the supremacy of Hindutva.

No state, whether Iranian or Saudi, French or Indian, has the right to tell women what to wear.

The truth is much simpler: no state, whether Iranian or Saudi, French or Indian, or any other, has the right to tell women what to wear.

Editorial: Protests against the hijab in Iran

At its heart, the hijab struggle shows just how eager male-dominated state apparatuses are to use their power to force women to do one thing or another. In some countries power is signaled by forcing women to wear the hijab, in others by forcing them to take it off. In both cases, the idea is that women can be ordered to do this or that.

That is why it is so encouraging to see Iranian women leading these protests. Many have cut their hair or burned their headscarves even as Iranian authorities use lethal force to suppress their summons. Having borne the brunt of the denigration of the Iranian state and treated as sub-humans, dragged in vans and detained by an increasingly repressive morality police at the slightest “provocation”, they have had enough. So they walked, even though the danger to their lives and the overall cost are enormous.

The state had recently announced that at least 41 protesters and police had been killed, but the number is likely much higher as Iran has pledged to “deal decisively” with protesters.

Here in Pakistan, women know a few things about repression and patriarchal control. Video from the streets of Tehran shows a bearded middle-aged man on a motorbike almost pushing his face through the window of an adjacent car as he shouts and yells at women inside for their inappropriate hijab. Raining abuse on them and trying to intimidate them, he only stops when the traffic around them forces him to move. Any Pakistani woman who can drive or who has spent time on the streets would not be surprised by a similar gesture.

This is why Pakistani women have an important role to play as allies in the struggle of Iranian women against state control of their bodies.

Even as Western feminists in white-majority countries are eager to jump in, Iranian women rightly reject these offers because they taint what is a grassroots, grassroots struggle in a country where half the population has just enough. of the repressive status quo. When white and Western feminists get involved, it is not about struggle but about rescue, and how Iranian, Pakistani or Somali women are “saved” by the “real” feminists who are also the white feminists.

Even though the internet has been blocked in many parts of Iran, many tweets, images and slogans continue to emerge through those with VPN servers. Pakistani feminists must make it their business to amplify the voices of Iranian women who are fighting and protesting and showing the world what true feminist courage really means.

The author is a lawyer who teaches constitutional law and political philosophy.

How to find the best payday loan provider in South Africa