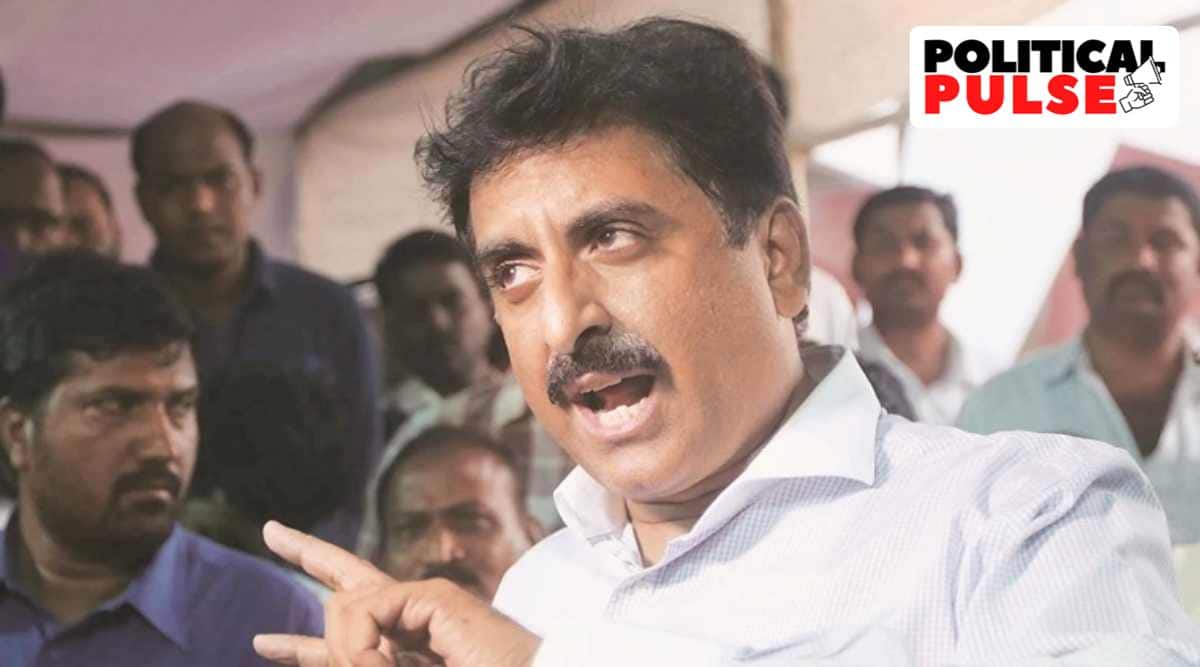 Interview with Imtiaz Jaleel, MP for AIMIM: “The Muslim community is open to changes and wants the decision of the SC on the loudspeakers to be implemented”

Before May Day rally of MNS leader Raj Thackeray in Aurangabad, AIMIM MP and Aurangabad MP Imtiaz Jaleel tells The Indian Express that the issue of loudspeakers in mosques is not a major one for the Muslim community. Excerpts from the interview:

IE: AIMIM has remained silent so far on the issue of loudspeakers.

Imtiaz Jaleel: I do not keep silent. What I am saying is that the Supreme Court ruling in case of using loudspeakers for azaan should be strictly enforced. Unfortunately, the issue is being turned into a political issue. Some political parties want to go their own way. We want the police and the the administration to strictly enforce the Supreme Court’s ruling on loudspeakers at the top of mosques, not at the diktat of political parties.

IE: How crucial are these speakers to azaan?

The best of Express Premium

Imtiaz Jaleel: Azaan is an invitation for Muslims to come and pray in mosques. But here I would like to point out that dozens of mosques in the state are strictly adhering to the standards set by the Supreme Court regarding the use of loudspeakers for azaan. If a mosque fails to meet the standard, the police must act against it. The Muslim community is open to change and we have already introduced several changes to our fold. But political parties should not play the role of police or administration. The police and the administration should visit the mosques and check the decibel level of the loudspeakers themselves. If they are found to violate the standards, action must be taken against them in accordance with the law. Police should ensure that proper permission has been taken by mosques for the use of loudspeakers.

This is not at all a big problem for the community. We respect the rules and laws in force in the country. Let the law take its course… If some political parties want to make it a major issue, that’s their problem. They should not be allowed to dictate conditions for their personal gain. We know why they do what they do…

IE: Do you think the state government has handled the issue effectively so far?

Imtiaz Jaleel: No… A sort of political game is being played in Maharashtra. The PCN is hand in hand with the MNS. NCP wants to reduce the Shiv Sena to its size, it wants to become a bigger player. The PCN has a Minister of the Interior… he could have given the head of the MNS a separate place to organize the rally. But NCP deliberately assigned the MNS a location of their convenience.

IE: What about Shiv Sena?

Imtiaz Jaleel: BJP and Shiv Sena are two sides of the same coin. They introduced caste and communal politics in the country. Both parties have sown bitterness between people of two communities in the past and do the same now… BJP and Shiv Sena were in power from 2014 to 2019. Why didn’t BJP then put forward the question of the speakers? Now that the BJP is no longer in power, it is playing politics for the sake of politics and trying unnecessarily to disturb the peace in the country. The BJP, Shiv Sena and MNS are vying for Hindutva votes. And in the process, they found a punching bag in the form of the Muslim community. From time to time, they try to target the Muslim community, whether on the hijab issue or on the azaan. But the Muslim community observes the greatest restraint. We know what is happening is just politics and an attempt to provoke us. We will not play into the hands of political parties that have a devious plan. We will continue to exercise restraint for the good of the people of this country. We are law abiding citizens and we will continue to abide by the law of the land.

IE: You invited Raj Thackery for an iftaar?

Imtiaz Jaleel: Every citizen of Aurangabad wants peace. The trading community, in particular, is seized with fear ahead of the May Day rally. Therefore, I extended an invitation to Raj Thackeray for an iftaar to send a message of peace and goodwill all around. For traders and traders and aam aadmi, Ramzan brings good news in the form of good income. They fear that if such an atmosphere persists, they will have to suffer losses. During Diwali and other Hindu festivals, I celebrate the festival with our Hindu brothers… Likewise, I urged Raj Thackeray to join our iftaar…”