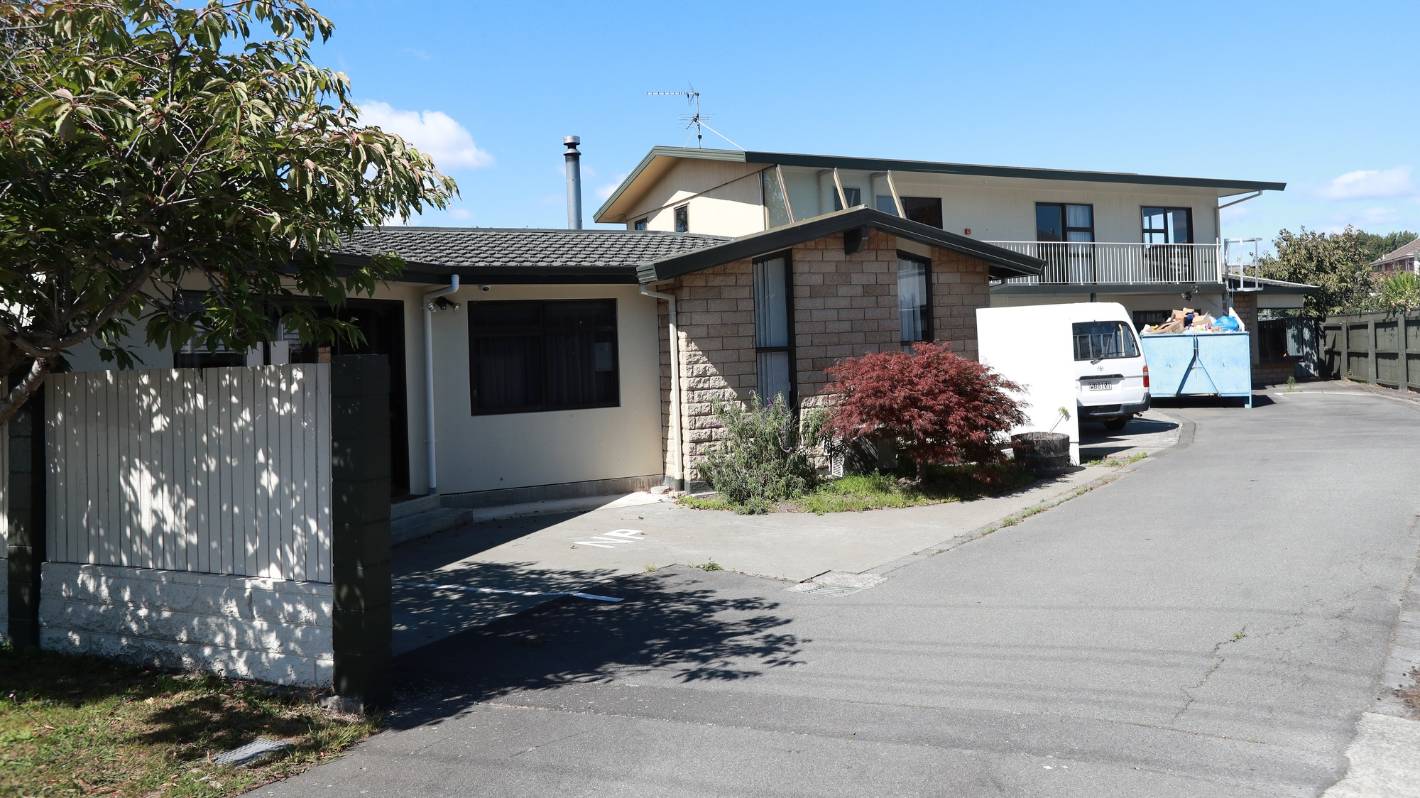 The Marlborough Muslim Community hopes to raise enough funds to purchase this property before the end of the month.

Fundraising is well underway for a new home for the Muslim community in Marlborough, but a deadline is fast approaching.

The group had been looking for a place to gather for several years, having passed their prayer hall at the Marlborough Community Center for Friday prayers.

The newly created Muslim Community Development Trust has launched a campaign to buy property in Stephenson Street for the Marlborough Muslim Association.

Marlborough Muslim Association chairman Zayd Blissett said he hoped the funds could be found as a suitable headquarters would take “time”.

Almost six years ago another trust bought a site in Budge St for the Marlborough Association, where the former On The Spot dairy was destroyed by fire in 2014. However, construction was delayed when the demolition contractor failed to properly remove asbestos and was sued by WorkSafe in December 2018.

A few months later, Muslims in Marlborough were shocked and scared by the terrorist attacks in Christchurch on March 15, 2019. The wider community rallied to support them with memorials and vigils.

Marlborough residents have become ‘the light’, or ‘Al Noor’, to Marlborough’s Muslim community since the ‘horror of last Friday’.

This has reignited discussions about a suitable home for the Muslim community, with renewed community support, Blissett said.

“The police came to me and MP Stuart Smith and they said the same thing – forget the place on Budge St. What you need is a place in town, for safety and convenience.”

The Budge St site was sold later that year.

“Due to the demographics of Muslim communities, in sparsely populated areas, they don’t always have the experts or the resources to do these things, that’s why we try to help them and build bridges to connect them to other Muslim communities,” Mukhbar said.

The trust had signed an agreement to buy the Stephenson St property on the condition that it find the funds by March 31, when the current tenants were due to move out.

Mukhbar said the $361,000 already raised includes loans and donations from organizations as well as individuals.

“During this Covid story we can’t travel anywhere [for fundraising] so we really rely on our network and connections to raise funds,” Mukhbar said.

“We really want to develop something useful, for the community that lives there, and the temporary workers who come for seasonal work, but also for tourists and people passing through. The nearest Muslim community center is a four-hour drive from Christchurch or, if traveling by sea, from Kilbirnie (in Wellington).

“So it’s a really good place. And we plan to do a lot of community activities there.

The two-story, seven-bedroom house had been transformed into a community space, retaining its large kitchen and large rooms for gatherings.

It spent several years as the headquarters of Bread of Life, which once offered advice, support and advocacy services there, before funding problems led the charity to downsize. The organization still operated OSCAR childcare programs, from a new location in Redwoodtown.

Blissett said the Stephenson St property was perfectly suited for a masjid, or mosque, as if it were purpose-built.

“There is plenty of room for ladies and brothers, and a place to teach children Arabic and read the Koran.

“If it all works out, hopefully we’ll be there for Ramadan.” The holy month of fasting and prayer begins on the evening of April 1.