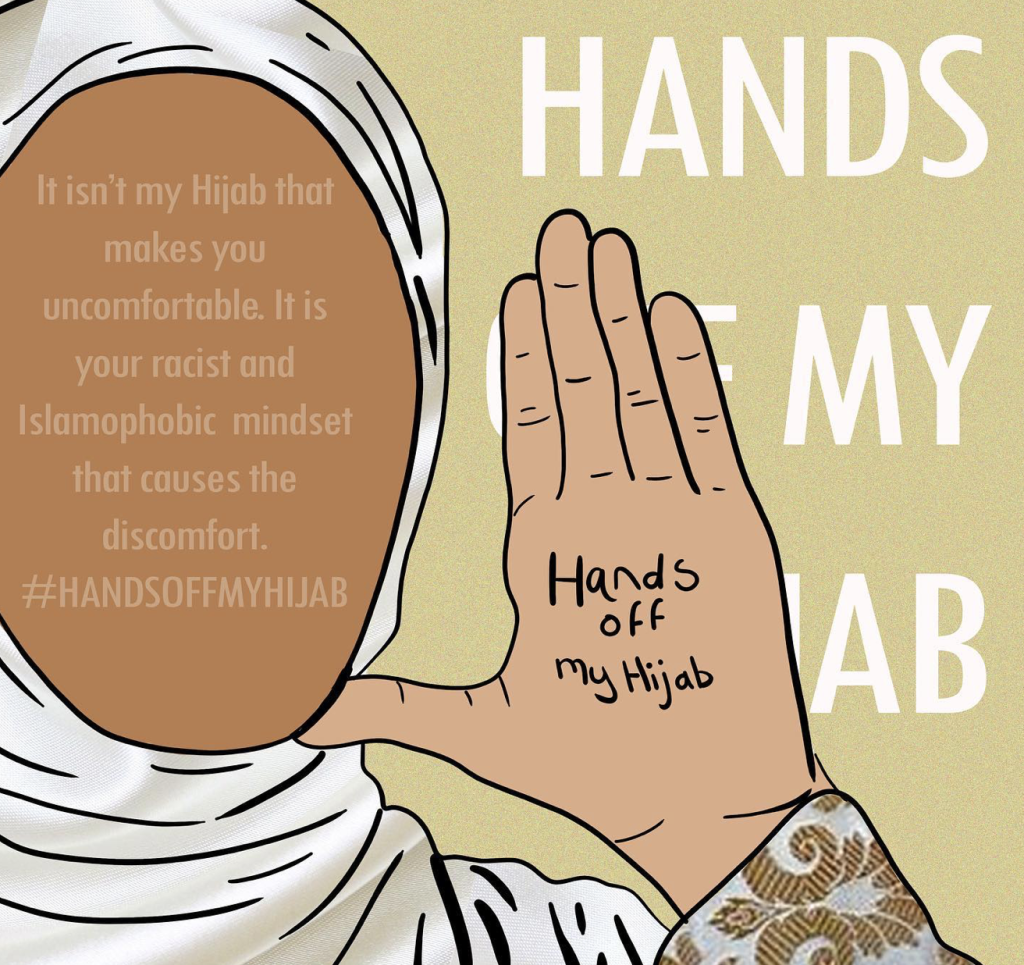 In case you missed it, France kicked off 2022 by cementing its status as the global epicenter of Islamophobia by passing a new hijab ban. This time, France prohibits Muslim women from wearing the hijab in sports competitions.

We asked the Muslim Girl community to comment on France’s latest hijab ban. Needless to say, you all had strong opinions. Check out what Muslim girls are saying below.

“It’s the most racist thing I’ve heard of.”

“I am more and more disgusted with the French government every day.”

“There is no equality, freedom or fraternity in France for Muslims.”

“It gives off vibes that ‘Oh yeah, other people who don’t identify as Muslim can carry it.'”

“I’m a liberal but it’s so wrong. This goes against the individual freedom of Muslim women.

“Hijabs were already banned in sports/clubs, but not officially. 🤧”

“It’s insane! I’m from France… Paris, to be exact. When it’s for fashion, nobody says anything. It’s crazy.”

“It’s annoying because first they say ‘OMG ban hijab’ and now they use our religion for fashion.”

“France hates Muslims! This is a strategy to drive us out of the country!

“If it is accepted, I will be devastated because I will have to stop playing basketball in official competitions.”

Do you have a firm opinion on the hijab ban in France? Or something else you would like to write about? Email us at [email protected] We would love to hear from you!