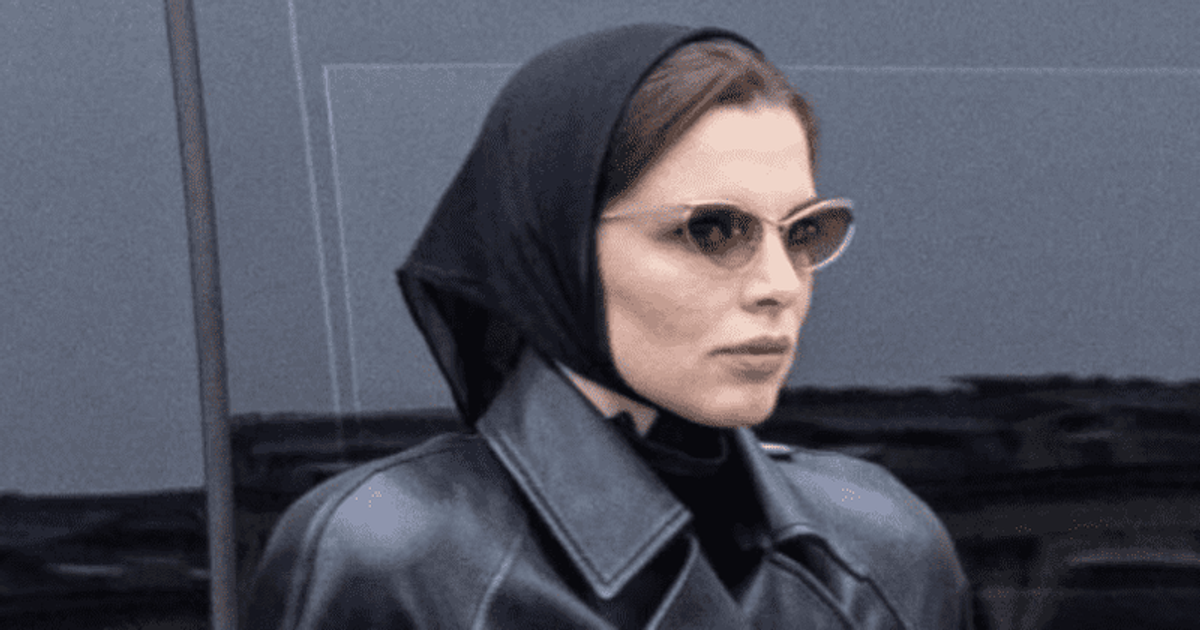 Ever since French Vogue took to their Instagram account to share an image of Julia Fox wearing a headscarf, they’ve been under fire from critics. The image was captioned in a way that indicated the magazine praised Fox for wearing the headscarf. It is a known fact that France has several laws prohibiting Muslim women from wearing the hijab.

On French Vogue’s Instagram, an image of Julia Fox wearing an all-black outfit was shared. They captioned the post, saying, “”Yes to the headscarf! Swipe left for your recap of @JuliaFox and @KayeWest’s style journey at the haute couture shows in Paris this week.”

Fox was seen rocking a black leather jacket, a pair of black gloves, sunglasses and a black scarf. Fans and followers slammed Vogue for the post and their enthusiastic caption, calling the fashion bible “hypocritical”. One user wrote: “Yes to the headscarf”, but no to the hijab. Really smart.” Another user said, “How come she wears a headscarf and doesn’t get fined and has her headscarf ripped off or pulled on the streets of France…strange however… Oh wait, sorry, I forgot she’s not a Muslim.”

This user said: “Oh ok so if a white woman wears a headscarf it’s trendy but God forgot a Muslim woman of color wears it so you better ban it ? Give us a break.” Another added: “The double standard of praising her for wearing a headscarf in a country that actively prevents Muslim women from doing the same is so shameful.” One user even said, “not vogue FRANCE writing ‘yes to the headscarf’ as if that same country hadn’t banned a specific demographic from wearing it 😀”

Offering some advice on how to manage their social media, this user said, “Please go back to high fashion, fashion, designer reporting rather than focusing on overexposed stars.” One blatantly asked, “How much is Kanye paying you?” After this backlash, the magazine spammed its feed with several posts to bury Julia Fox’s post. However, social media users on Twitter and Instagram were not ready to forget or forgive.