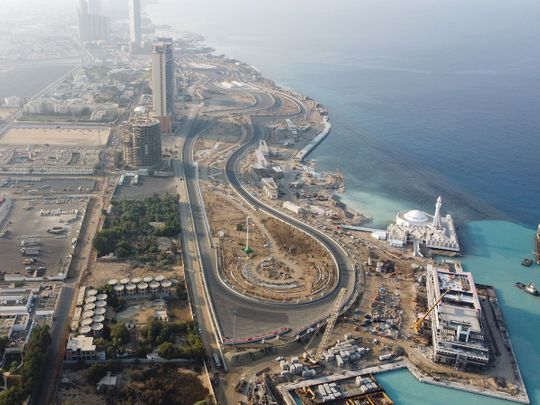 Many visitors to the restaurant expressed their anger over the shocking decision.

The restaurant has also been accused of disrespecting Islam in the House of Islam. Commenting on the restaurant’s Facebook page, a social media user called Ameera Al Qahtani said, “This restaurant deserves no stars. Because he refuses to allow women [wearing] the hijab, and refuses the Saudi dress for men. They must be expelled from Jeddah. They don’t respect our religion, and that makes me very angry.

Another user, Tariq El Eblesch, said: “They (the restaurant) need to be kicked out of Jeddah. They do not respect our religion and our traditions.

There was no immediate response or comment from the restaurant or Saudi authorities.

This is not the first time a restaurant has refused entry to hijabi women in the Gulf region. Two months ago, a famous Indian restaurant in Bahrain was closed after a woman wearing a hijab was reportedly banned from entering the establishment.

The Bahrain Tourism and Exhibitions Authority (BTEA) said it had opened an investigation into the incident, which came to light after a video showed one of the staff preventing a veiled woman from entering the establishment went viral on social media platforms, where users expressed their anger. to this behavior.

In the video, the girl is heard saying that she went with her friend to the restaurant but was surprised that her friend was not allowed in because she was wearing the hijab.

The ministry has asked all tourist outlets to comply with regulations and avoid enforcing policies that violate Kingdom laws.

“We reject all actions that discriminate against people, especially with regard to their national identity,” the ministry said.