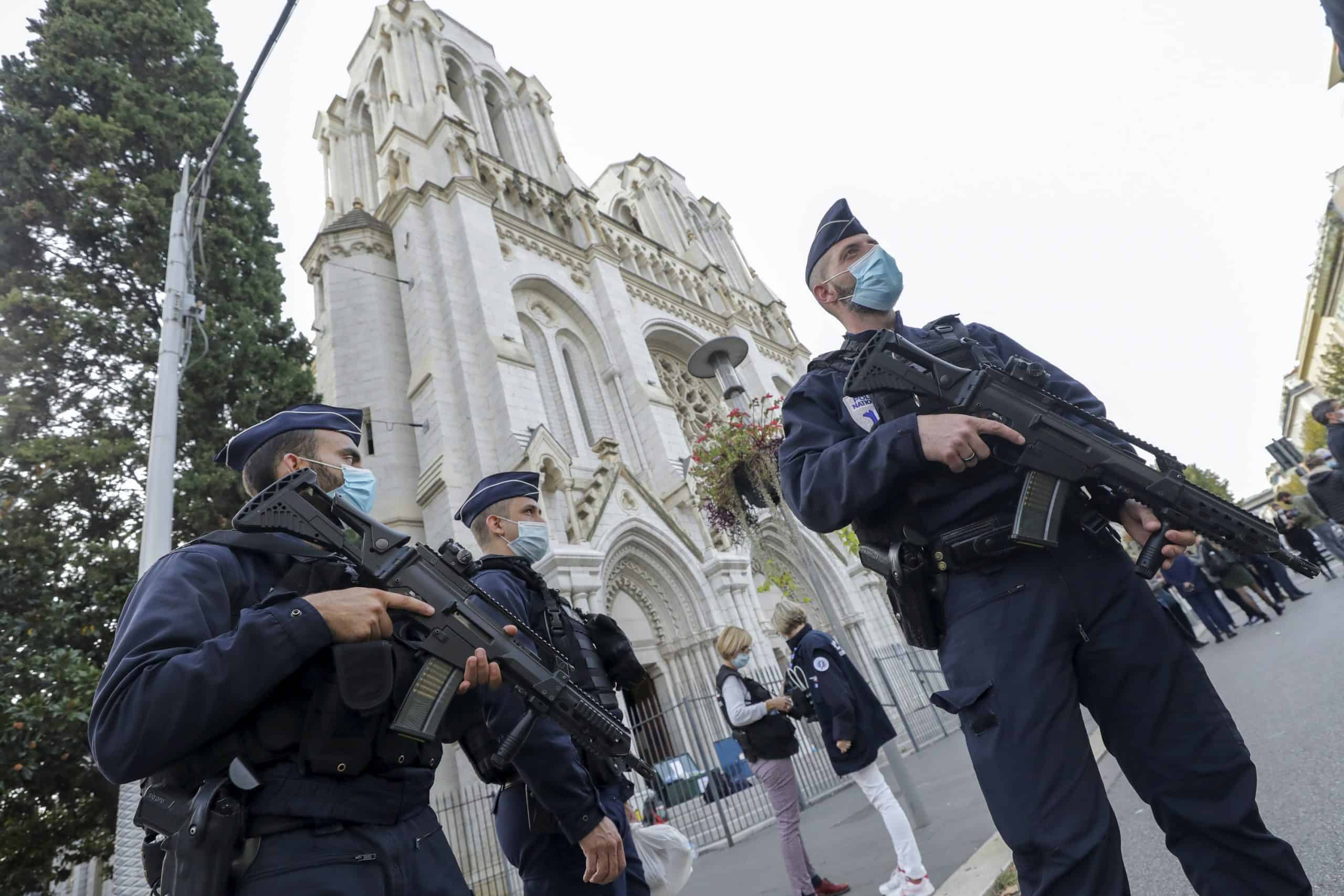 A group of young Muslim men born in France stood guard in front of their city’s cathedral, symbolically protecting it and showing solidarity with Catholics over the weekend of All Saints.

Elyazid Benferhat said his stomach turned when he heard of the deadly attack by Islamic extremists on a church in Nice last week.

The priest said he was touched by the gesture, and that he gave hope in a period of deep turmoil.

“Hollow in my belly”

Speaking to the Associated Press, Benferhat – who said he was â€œmore French than anything,â€ added: â€œBut I am also a Muslimâ€¦ and we have seen Islamophobia in this country, and terrorism.

“In recent years, I have had a hungry stomach,” he said, saying French Muslims are facing a new stigma when “we have nothing to do with it”.

France has been rocked by a wave of terrorist attacks, coupled with a dramatic second wave of the coronavirus pandemic, in recent weeks.

Benferhat said the beheading of teacher Samuel Paty near Paris last month – because he showed his class caricatures of the Prophet Muhammad during a free speech debate – was an act of ” incredible and unprecedented cruelty â€.

“We will protect it ourselves”

When three people were stabbed to death in Nice’s Notre-Dame Basilica last week, Benerfat – who coaches at a local football club and works for French oil company Total – said he felt compelled to ‘act “to make everyone wake up”.

That day he spoke to a friend who had been from Nice. “We got this idea,” he told AP. â€œWe had to do something beyond paying tribute to the victims. We said, we’ll protect the church ourselves.

They recruited volunteers and guarded the church that night and all weekend – in coordination with local police.

“It’s very good, these young people who are against violence,” the priest of the cathedral told AP. â€œPeople were happy to see it. “

Despite some hatred online from far-right trolls, Benferhat said the response has been â€œ90% positiveâ€ and his response to extremism will always come â€œfrom the heartâ€.