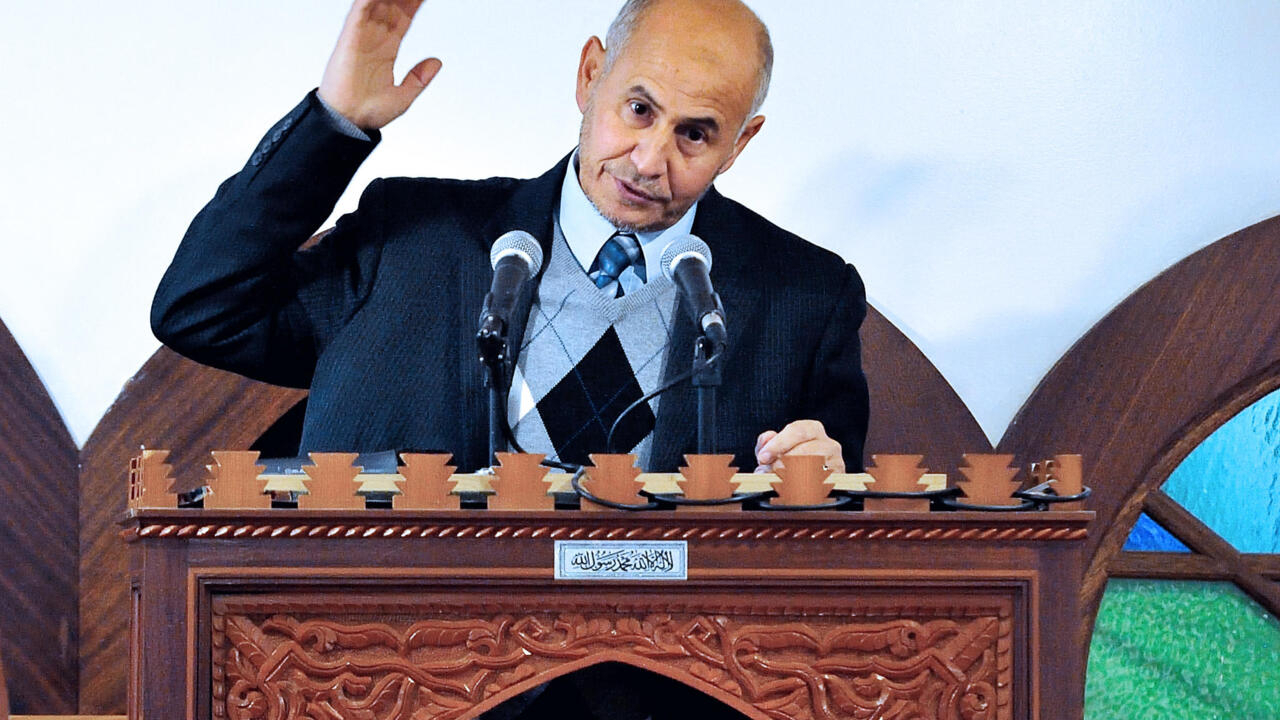 The president of the French Council for Muslim Worship has called for doubling the number of mosques in the country within two years.

Speaking at the annual meeting of the Union of Islamic Organizations of France (UOIF) on Saturday, Dalil Boubakeur, who is also rector of the Grand Mosque of Paris, said 2,200 mosques are not enough for the 5 million Muslims living in France.

â€œWe have a lot of meeting places and unfinished mosques, and there are a lot of mosques that are not yet built. I think the number of mosques should double â€, Le Figaro quoted him during the gathering of French Islamic organizations in the Parisian suburb of Bourget.

UOIF President Amar Lasfar took the stage to condemn the January terrorist attacks against the offices of the French satirical weekly Charlie Hebdo and a kosher supermarket, which led to an upsurge in anti-Muslim attacks.

“We denounce terrorism, we denounce barbarism as Muslim citizens,” he said.

“We are faithful to our country of France. We love God, we love our prophet, but we also love the French Republic.”

Lasfar also stressed the need for more places of worship. He called for greater respect for the country’s Muslims, highlighting the refusal of some mayors to build mosques and resistance to halal meals served in schools.

“We have the right to build mosques, and for mayors not to oppose it.”

The far-right Front National party said in a statement that the Muslim leadership’s proposal was “irresponsible” because it did not specify who would fund the construction of new mosques.

The party led by Marine Le Pen said mosques could be used as recruiting points for terrorists and reiterated its proposal to freeze all mosque projects currently underway, calling it a matter of national security.