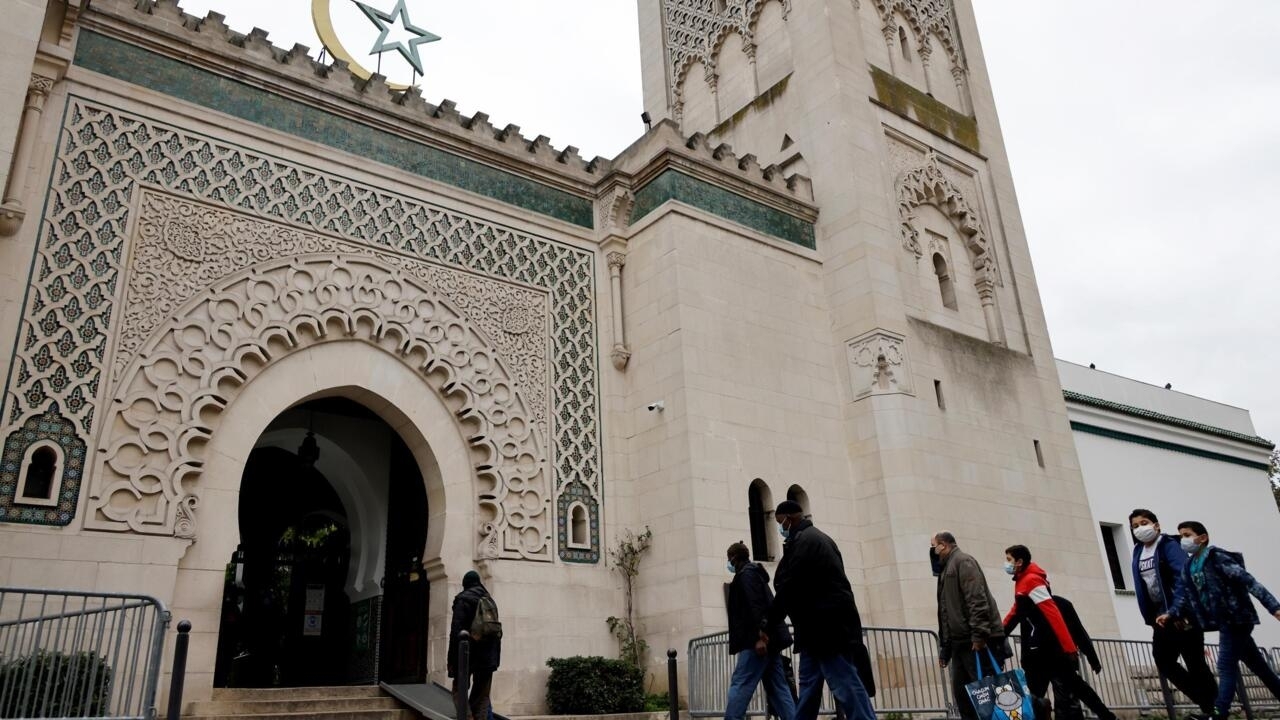 The president of the Muslim umbrella association of France, the French Council of Muslim Worship (CFCM), criticized three Islamic groups for their refusal to sign a charter intended to demonstrate that Islam complies with the principles and laws of France .

The Coordinating Committee of Turkish Muslims in France (CCMTF), the Islamic Confederation of Milli Gorus – both of which welcome Muslims of Turkish origin – as well as the Faith and Practice Movement, announced on Wednesday that they would not sign the charter. republican.

The president of the CFCM Mohammed Moussoui deplored their refusal, considering that it was “not likely to reassure (…) on the state of the representative bodies of the Muslim religion”.

The three groups criticized the charter in a statement, insisting that “certain statements are prejudicial to the honor of Muslims, with an accusing and marginalizing tone.”

Of the nine groups that make up the CFCM, five have already signed the charter.

The refusal to sign by certain members highlights the lack of agreement within the CFCM on the position of the faith and its faithful in France.

What is the charter for?

The document was approved on Sunday after weeks of sometimes acrimonious debate among Muslim leaders.

It was written at the instigation of President Macron, in a climate of fear and anger in France over the involvement of a mosque in the campaign which led to the beheading of the teacher Samuel Paty.

The intention was for Muslim leaders to agree on a text that would dispel the confusion over what Islam allows or prohibits, and assert that the faith conforms to the principles of the French Republic.

The charter aims to pave the way for the creation by the CFCM of a National Council of Imams to certify which imams are authorized to practice in France.

On Thursday, a government source suggested that the refusal to sign exposed the resistance of some groups to French Republican values, commenting that “their real faces were showing” and that “important clarification was made”.

Marine Le Pen, of the far-right RN party, called for a ban on any group refusing to sign.

What does the charter say?

The charter contains ten articles confirming the compatibility of Islam with French law. He rejects “extremist currents” within Islam.

The preamble declares that the religious principles of Islam cannot supplant the principles underlying the constitution and French laws.

In a key development, the text recognizes the right of a Muslim to change his religion or to reject any religion – which would have been the subject of considerable disagreement in attempts to reject the document, according to what Le Figaro newspaper described as anonymous sources.

Referring to the October murder of Samuel Paty, who used cartoons of the Prophet Muhammad in a lesson on free speech, the charter also recognizes the “essential role of the teacher in our society” and states that any disagreement with teaching staff should be resolved through dialogue or, as a last resort, in court.

The charter affirms that the equality of women and men is a fundamental principle “also attested in the Koranic text” and affirms that “certain so-called Muslim practices have no basis in Islam”.

The document rejects “any discrimination based on religion, sex, sexual orientation, ethnic origin, state of health or disability”.

On the question of so-called political Islam or Islamism, the charter undertakes to “fight against the appropriation of Islam for political purposes, to create confrontations and divisions within society”.

The three groups refusing to sign are said to be particularly concerned about the definition of political Islam.

The statement states that religious buildings such as mosques will not be used for controversial speeches or for speeches about political conflicts taking place elsewhere in the world.

Many federations within the CFCM are linked to the different Muslim communities in France, including Moroccan, Algerian and Turkish traditions. We are concerned about the influence of foreign countries which finance mosques in France. The charter stipulates that such buildings should not be used to promote “nationalist narratives” in favor of countries hostile to “our country, France”.

Alluding to anti-Muslim acts, the charter affirms that they are “the work of an extremist minority which should not be confused with either the French state or the French people”.

“Denunciations of so-called ‘state racism’ are akin to defamation and exacerbate both anti-Muslim hatred and hatred of France,” says the text.

The document is a historic first step towards the creation of a so-called Islam of France – an idea that has already been attempted by many French governments.

Such statements describing the relationship between a religion and French law are not new in French history.

Historians regularly cite Napoleon’s decision to address the relationship between Judaism and France in 1806. The process included a questionnaire addressed to Jewish religious leaders which became the basis of statements establishing the compatibility of Judaism with French law.